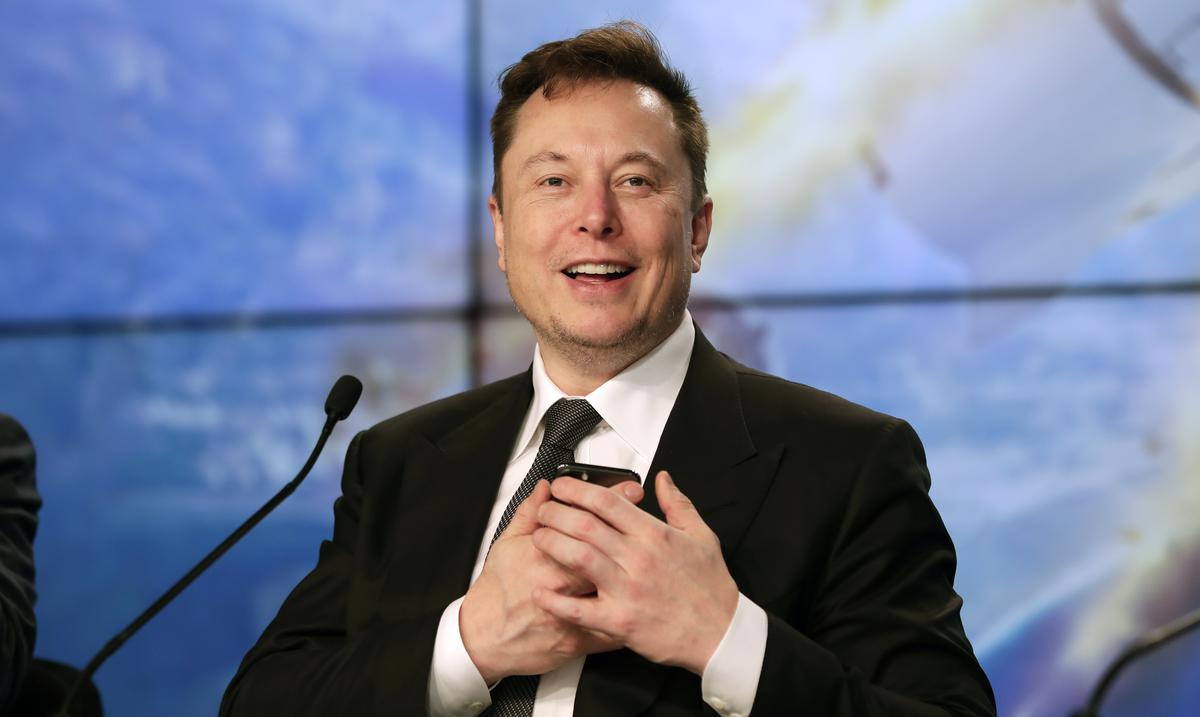 San Francisco – The huge investment of Elon Musk in Twitter took a new turn Tuesday with the filing of a lawsuit alleging the billionaire illegally delayed disclosing his stake in the social media company so he could buy more shares at lower prices.

The lawsuit filed in federal court in New York accuses Musk of violating a statutory deadline to reveal that he had a cumulative stake of at least 5%. According to the suit, Musk did not disclose his investment in Twitter until his stake reached more than 9%.

That strategy, the suit alleges, hurt less wealthy investors who sold shares of the San Francisco company in the nearly two weeks before Musk declared holding a significant stake.

Musk’s regulatory filings indicate that he bought just over 620,000 shares at $36.83 each on January 31 and then continued to accumulate more shares almost every trading day through April 1..

Musk, best known for being the CEO of Tesla, owned 73.1 million shares of Twitter at the most recent count on Monday. This represents a 9.1% share on Twitter.

The lawsuit alleges that on March 14, Musk’s holding in Twitter had reached the 5% limit that required him to publicly disclose his holdings under US securities law by March 24. Musk did not release the required information until April 4.

This revelation caused shares of Twitter to soar 27% from its close on April 1 to almost $50 at the end of trading on April 4, depriving investors who sold shares before the revelation of the possibility of make significant profits, according to the lawsuit filed on behalf of an investor named Marc Bain Rasella. Musk, for his part, was able to continue buying shares that traded at prices ranging from $37.69 to $40.96.

The suit asks to be certified as a class action representing Twitter shareholders who sold shares between March 24 and April 4, a process that could take a year or more.