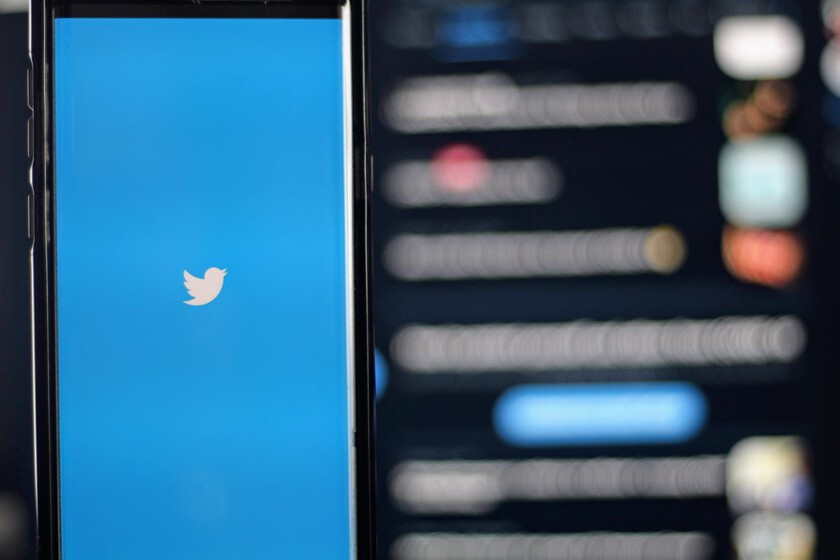 After turn down a place on Twitter’s board of directorsnow Elon Musk faces a lawsuit from a Twitter shareholder. The reason is that the CEO of Tesla did not disclose the value of his stake in the company in the time stipulated by the Securities and Exchange Commission (SEQ).

The demand was registered this Tuesday by shareholder Marc Bain Rasella, reports protocol. In her Musk charged with securities fraud, claiming that because he did not disclose the value of his Twitter holding before March 24, he was able to acquire more shares at a lower price. After revealing that had acquired 9.2% of Twitterstocks were up 27%, and so were Musk’s earnings.

The Rasella class action lawsuit represents Twitter shareholders who sold shares between March 24 and April 1, the period between when Musk should have disclosed his involvement with Twitter and when he actually did, the April 4.

So, the lawsuit is for the 11-day delay in filing with the SEC, which according to estimates could have earned Musk $156 million. These gains, the suit alleges, would have been at the expense of other shareholders who were unable to obtain similar gains:

Investors who sold Twitter stock between March 24, 2022, when Musk was asked to reveal his ownership on Twitter, and before the actual disclosure on April 4, 2022, missed out on the stock price surge. resulting, as the market reacted to Musk’s purchases and were hurt by it.

The lawsuit also alleges that Musk made “materially false and misleading statements and omissions in failing to disclose to investors that it had acquired a 5% stake in Twitter as required”.

It has been an intense and busy week for Elon Musk. On April 4, he revealed that bought 9.2% shares of Twitter and therefore became the majority shareholder of the company. Because of this, Parag Agrawal, CEO of Twitter, announced that Musk would join the board of directors of Twitter.

However, just a couple of days ago it was announced that in the end Musk refused his place on the board of directors. The reasons are not known, but it is speculated that it could be because without this position, Musk is not limited to owning a certain percentage of the company, seeking to acquire more and more shares of Twitter.

The Elon-Twitter-investors situation still has a long way to go, so more details will surely be released soon.

Photo by Joshua Hoehne in unsplash

Elon Musk sued by Twitter shareholder: accuses him of “false statements” that benefited him at the expense of other investors