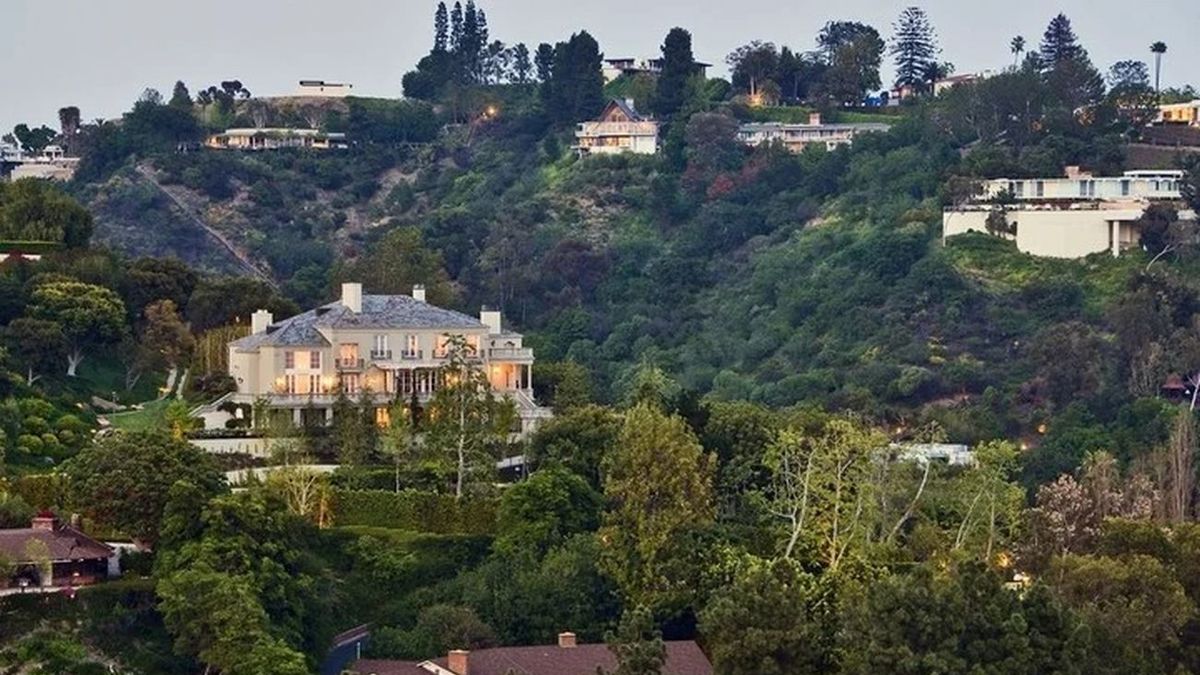 Although the website is still listed as “pending”, the purchase of the 19-hectare property, of which the covered area occupies about 1,500 square meters, is already sold.. According to the sale price, it is worth $ 32 million. Although it could also be rented for $ 151,000 a month, according to real estate Mary and Brent Gullixson via Compass.

Musk bought the home in 2017 for $ 23.36 million, a relatively low price compared to the property’s price history.

Meanwhile, the American decided to ditch his entire real estate portfolio last year, selling assets worth an estimated $ 100 million. Earlier this year, Musk noted that he sold all of his homes except the Hillsborough estate, which was rented out for events at the time.

Also nicknamed Guignécourt, after its first owner, the house has seven bedrooms, nine bathrooms, and a three-car garage with more space for vehicles in the carport.

It also has a large living room, a library with a fireplace, a kitchen with an area for a personal chef, as well as a dining room and music room that can be combined into one large entertaining area.

“Infrastructure upgrades include fiber optic cable under the driveway, high-end security system, interior sound system, and restoration of various period features.”, they pointed out in one of their listings.

In addition, recent renovations were made to the great ballroom, dining room and cocktail room with a hydraulic lift partition wall.

Regarding his personal goals, he keeps working on many projects related to each of the companies he runs: Tesla, Neuralink, SpaceX and The Boring Company. The goal is to send a thousand special ships from here to 2040 and thus colonize the planet.

While he has yet to perfect his groundbreaking Mars landing system, the billionaire aims to speed up the testing phase of all the aircraft models the company works on and ultimately start mass production of rockets as soon as possible.