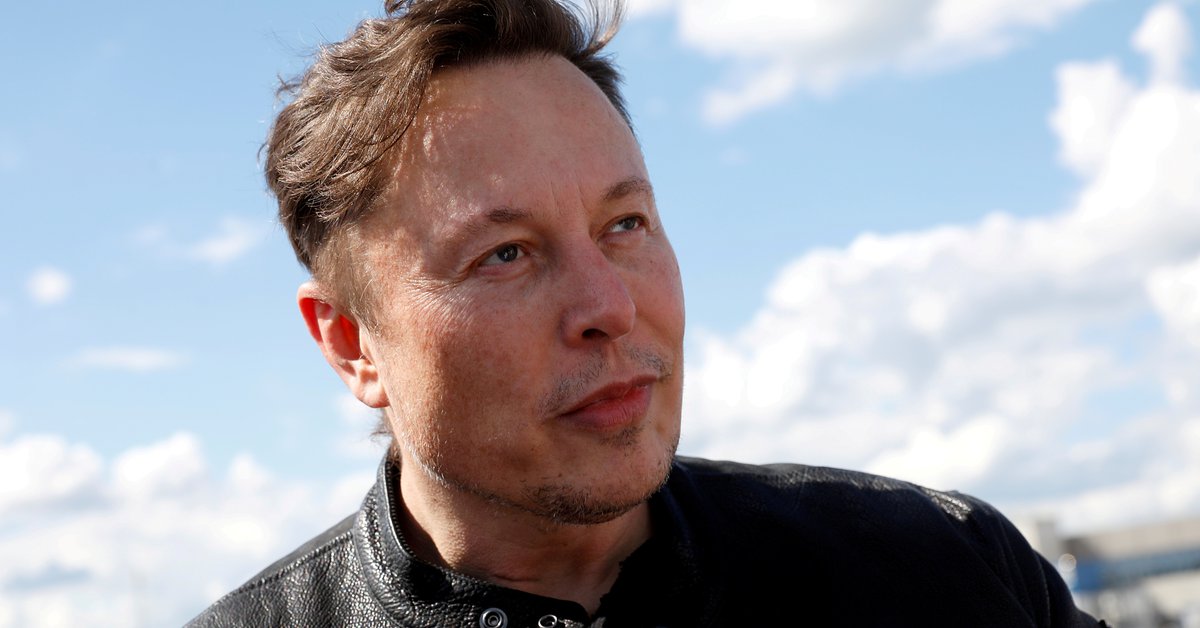 Elon Musk, CEO of Tesla, sold about $ 5 billion worth of shares, as reported by the billionaire in documents filed on Wednesday, just days after he surveyed Twitter users about the sale of 10% of their stake. It is in part about transactions that were planned before the consultation on the social network.

In its first share sale since 2016, Musk’s trust sold nearly 3.6 million Tesla shares, worth about $ 4 billion, while also sold another 934,000 shares for 1,100 million dollars after exercising options to acquire almost 2.2 million shares.

The 4.5 million shares are equivalent to about 3% of its total stakes in the electric vehicle manufacturer, which makes up the bulk of his fortune estimated at $ 281.6 billion, according to Forbes. Thus, it would need to get rid of more than double what it sold so far to fulfill its promise.

As reported by Business Insider, a part of the sale was already announced long before the survey on Twitter, in a plan presented in September to resolve tax obligations.

On Saturday, Musk asked his followers whether he should sell 10% of his stake in Tesla, which contributed to the drop in the company’s share price, after most Twitter users came out. according to the sale.

The stock sank 12% on Tuesday in a multi-day sale that jeopardized the company’s position in the trillion-dollar club, but rallied 4.3% on Wednesday.

The Frankfurt-listed Tesla shares rose 4.1% to 953 euros in early trading Thursday to recoup some of the heavy losses suffered earlier in the week, in the period when Musk had sold. In the premarket of the New York Stock Exchange, stocks are up 3% before the markets open.


Musk launched the query on Twitter after a proposal by Democratic lawmakers in the United States to tax large capital heavily through their shares, which usually pay taxes only when they are sold. But Musk’s intervention in the discussion about income inequality in the United States and who should pay for social security programs drew strong criticism.

“Whether or not the richest man in the world pays his taxes should not depend on a poll on Twitter,” Democratic Senator Ron Wyden wrote on that social network. “It’s about time we had a billionaire income tax,” added Wyden, to which Musk responded with a personal insult.

(With information from Reuters and AFP)