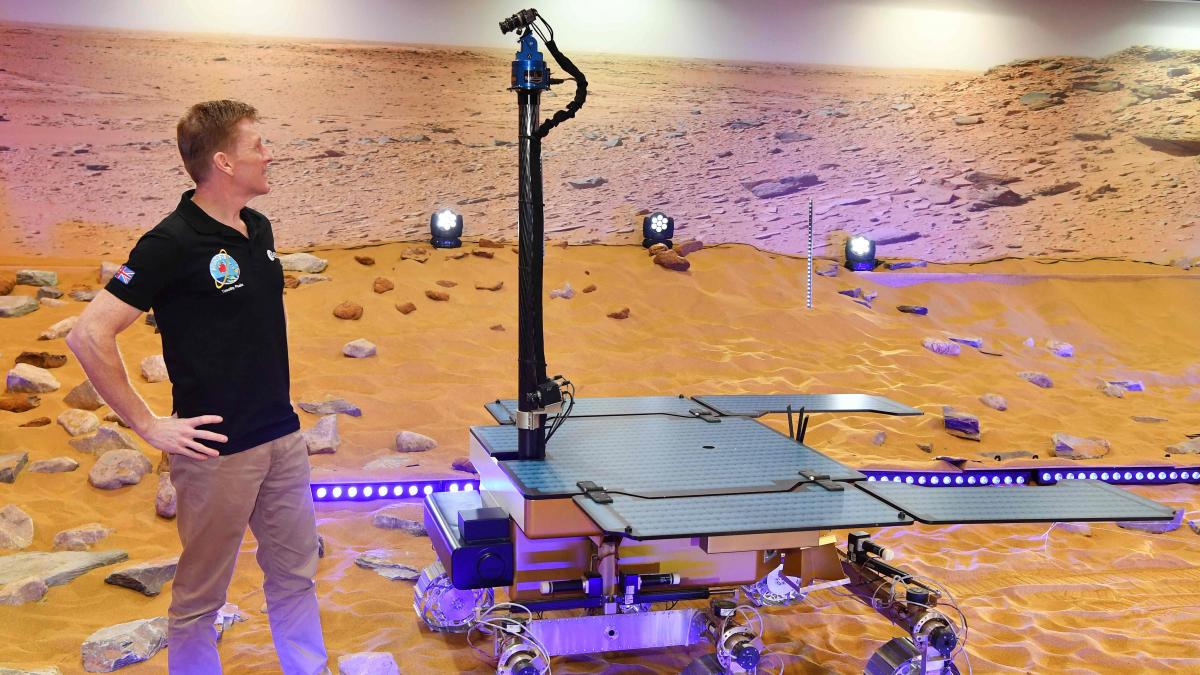 Soon Elon Musk will make history with man’s first step on Mars. The CEO of SpaceX has set out to bring the human being to the Red planet in 2029, with his spaceship Starship. It was estimated that the first manned missions would take place between 2024 and 2026, but it seems that these dates have been considerably delayed due to certain complications, such as the lawsuit imposed by Jeff Bezos against NASA.

In December 2020, the executive assured that the first manned trip to Mars could take place in 2026, but now dates the event three years later due to a succession of setbacks. If humanity finally reaches the planet in 2029, it will happen exactly sixty years after the arrival of man on the moon, which took place on July 21, 1969.

Getting to the red planet is complex and requires planning and budgeting, making the trip less complicated when Mars and Earth are closer together. Both planets move around the sun, continually moving away and approaching each other, and for this decade the best approximate dates are late 2022, late 2024, late 2026 and late 2028 or early 2029.

The CEO of Tesla was too optimistic when specifying the first launch dates. Musk showed his great ambition to get man to Mars in 2016 and since then there have been many obstacles that he has encountered in the development of his new generation Starship. It is very likely that man will not step foot on the red planet in this decade, although Musk will continue to focus on his proposal for the next.