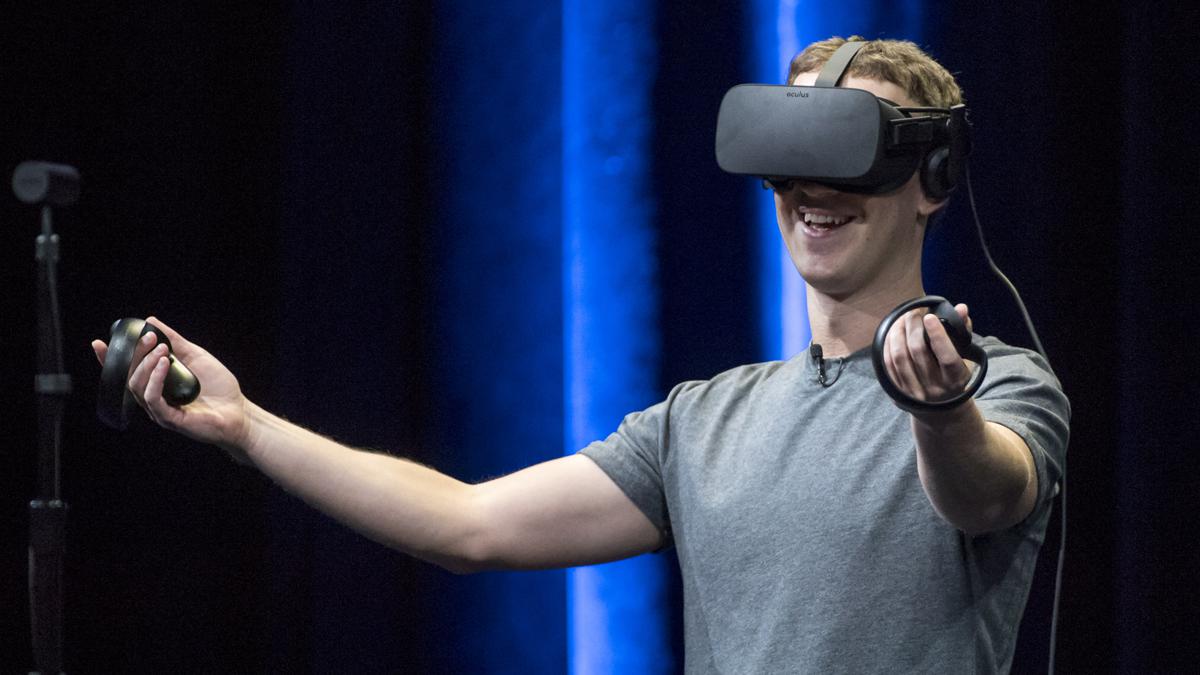 the billionaire Elon Musk has closed another massive sale of shares of Tesla in an operation aimed at closing the financing of the purchase of the social network Twitter. Specifically, the employer has sold 19.5 million shares of the car manufacturer with a value of 3,950 million dollars, according to documents delivered this Tuesday by the automaker to the United States Securities Market Commission (SEC).

The sale of Tesla shares It took place on November 4days after Musk took effective control of Twitter, a company for which he paid a few $44 billion. Following the sale of those Tesla shares, Musk still owns about 455 million shares of the luxury electric carmaker and, between stock and options, would control about 25% ownership of the company.

From November 1 to 7, during Musk’s first full week at the helm of Twitter, Tesla shares lost 16% of their value. This Tuesday, the shares of the automaker fell another 2.93%, to 191.3 dollars, and moved slightly higher in the pre-opening of Wall Street for this Wednesday.

Musk He sold his shares at prices between $203.6 and $219.9, according to the documents. filed with the SEC. In addition to a cohort of Russian, Saudi, Qatari and American co-investors, Musk will finance the purchase of Twitter with a bank loan backed by Tesla shares, another line of financing with recourse to Twitter itself and also with a cash contribution of several thousand of millions.

Musk sold nearly $22 billion worth of Tesla stock in 2021, a year in which shares rose more than 50%. This year, the businessman got rid of two packages of 8,000 million in April and 7,000 million in August. With the 4,000 million divested now, the billionaire has entered 41,000 million in two years selling Tesla sharesalthough about a third of that amount has gone to pay taxes associated with the stock options he receives.

Last August 9, Musk told his followers on the social network that he had finished selling shares of Tesla to finance a possible acquisition of Twitter.. “In the (hopefully unlikely) event that this deal is forced to close by Twitter and some equity partners are not met, it is important to avoid an emergency sale of Tesla stock,” he wrote in a message on his social network. . Among the co-investors accompanying Musk is Andreessen-Horowitzthe former CEO of Twitter jack dorseyPrince Alwaleed bin Talal bin Abdulaziz and Binance, the cryptocurrency platform that just rescued FTX.