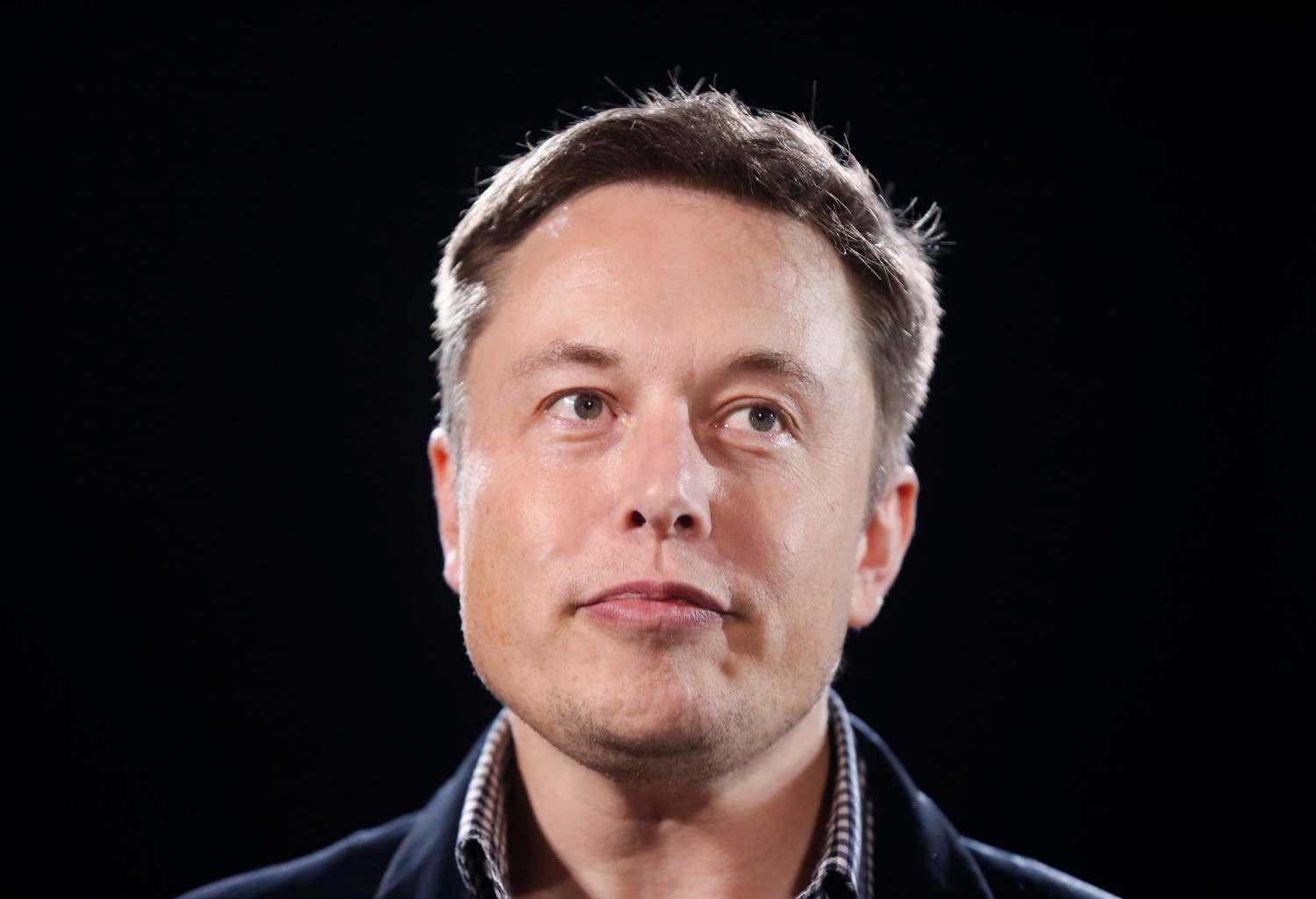 The CEO of the car firm Tesla, Elon Musk, has sold since last Thursday another part of its shares in the Californian company for value this time of $ 3,139 million (2,774 million euros at the current exchange rate), according to the documents of the United States Securities and Exchange Commission (SEC).

These operations come after Elon Musk’s followers voted in favor of the sale of 10% of his stake, valued at some 21,000 million dollars (18,153 million euros), in a poll on Twitter organized by the CEO himself of the company.

The shares of the electric vehicle manufacturer have shot up 73% so far this year, reaching 1,222.09 dollars (1,055 million euros) on November 5, which meant reaching a valuation of 1.2 trillion dollars (1.03 trillion euros).

JP Morgan has sued the firm based in Palo Alto for an amount of $ 162 million (143 million euros), due to the breach of the “guarantees” in the purchase of the company’s shares.

The largest US bank bought the ‘warrants’ to Tesla in 2014 to help the automaker mitigate the risk that its shares would be diluted by the issuance of convertible bonds, and to make certain deductions from federal income tax, according to a lawsuit filed Monday in federal court in Manhattan that collects “Bloomberg.”

When the warrants expire, Tesla would have to pay JP Morgan a payment in shares or in cash if its shares were trading above a certain price of exercise.

JP Morgan states that it had the ability to adjust the strike price based on factors such as the volatility of Tesla shares as it did in August 2018. Now that the warrants have expired, JP Morgan notes that, despite its adjustments “were appropriate and contractually required“Tesla has refused to settle and pay what it owes in full.

Tesla rebutted in February 2019 that the adjustments the bank made six months earlier were “unreasonably fast and they represented an opportunistic attempt to take advantage of changes in the volatility of Tesla shares. “

However, JP Morgan claims that Tesla did not question the calculations, did not support their claim, and has not objected further in the past two years.