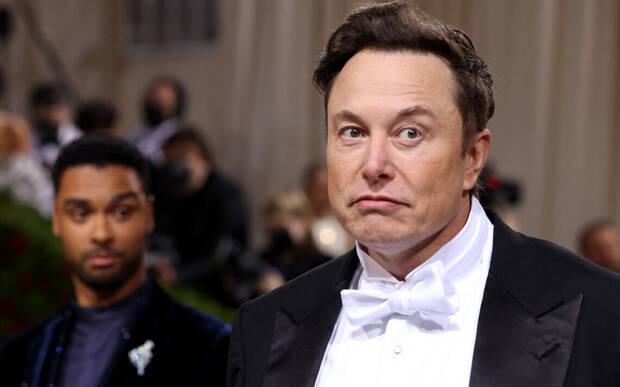 Elon Musk has sold about $4 billion in Tesla stock in less than two weeks. The movement occurs after having bought the social network Twitter worth 44,000 million market, and in what seems like an attempt to get liquid money with which to start paying the colossal cost of a social network which should start generating profits quickly and they don’t know how monetize correctly. As reported dead line, It will not be the first time that Elon Musk has made such a move in the coming weeks.since in August it did something similar with 7 billion dollars in shares of the electric car company.

Although the concepts of the agreement with Twitter have not come to light, the recent sale of shares of all kinds by the tycoon seems clear: pay the large bill for the purchase of the social network. Elon Musk and his people want monetize fast the social network, seeking to make the investment less painful and mark a path of profit in the coming years. Musk has laid off thousands of employees in the last days, trying to reduce the cost of the template and is looking for ways to monetize videos and to big verified accounts.

Still it should be noted that Musk’s true purpose for this gigantic sale has not been revealed but, unlike in 2021 when he sold 22 billion Tesla, which was then on the rise. It must be remembered that Tesla shares fell 46% this year, so your decision is unlikely to be profit-seeking. In addition, the millionaire admitted late last week that Twitter was losing millions of dollars every day and said that was one of the reasons why. decided to reduce its workforce. According to his and his team’s calculations, this Reducing employees will translate into more than $400 million in savings.

In addition to investing billions of his own capital to take Twitter private, Tesla’s CEO relied on Prince Alwaleed bin Talal bin Abdulaziz of Saudi Arabia to fund the deal. What is clear is that, after the purchase of the social network, Musk is looking for ways to pay the bill and make said account less painful for his pocket and that of his partners. It remains to be seen whether his monetization policies and staff layoffs make his dream of a freer, fairer and more profitable social network viable in the short and medium term.

Elon Musk sells much of his Tesla shares to buy Twitter

Jeff Bezos, the successful billionaire who did not leave the university: the career that the founder...
Johnny Depp reveals PHOTOS of Amber Heard with Elon Musk and James Franco.
This will be Twitter with the arrival of Elon Musk