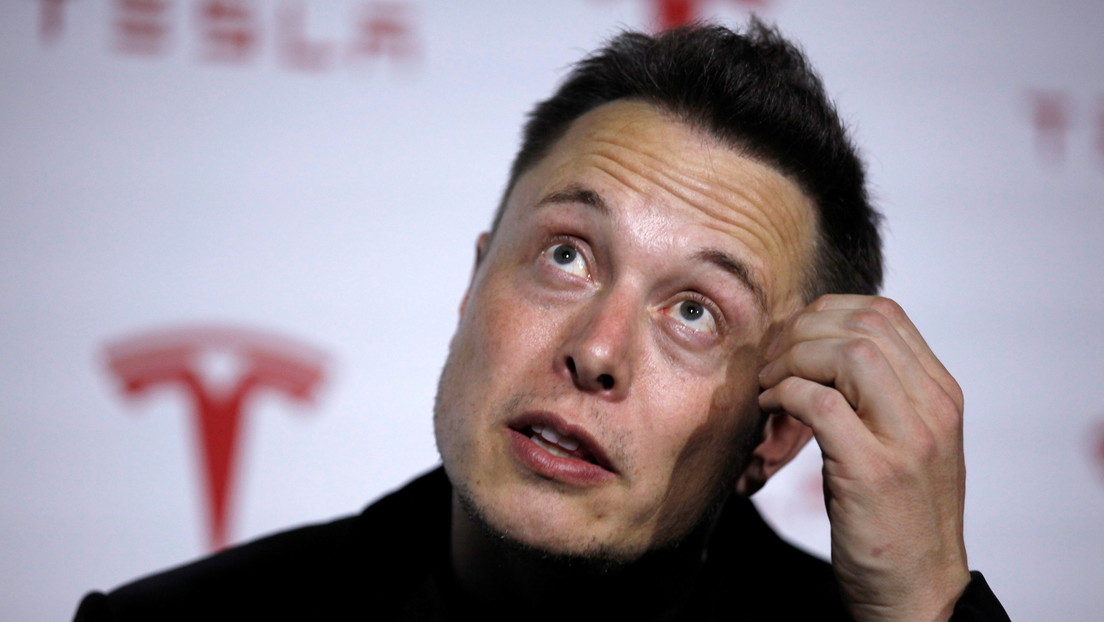 In 2020, the businessman announced that he planned to get rid of “almost all his physical possessions” as they distracted him from higher goals, such as his mission to colonize Mars.

Elon Musk, the world’s richest man, has been left without a home when he sold the last mansion he owned, located in Hillsborough, California, a year and a half after he promised to ditch his extensive portfolio of real estate to focus on his mission to colonize Mars.

The CEO of SpaceX and Tesla bought the 10-bedroom, 1,486-square-meter home for $ 23.3 million in 2017. Now the property has sold for $ 30 million after initially being listed at $ 37.5 million. that the tycoon lowered the price of this historic mansion in Silicon Valley to 31.99 million in October, according to Mansion Global.

In 2020, the entrepreneur of South African origin advertisement that he planned to get rid of “almost all of his physical possessions” as they distracted him too much from the higher goals he seeks to achieve with his companies.

In the middle of this year, Musk shared on his Twitter account that he had already sold all of his real estate, except for one: “Yes, I sold my houses, except one in the Bay Area [de San Francisco] that is rented for events. Working on sustainable energy for Earth with Tesla and protecting the future of consciousness by making life multiplanetary with SpaceX. “

Soon after, the tycoon commented that he had decided to sell his last remaining house. “It just has to be for a large family that is going to live there. It is a special place,” he said. In addition, assured who currently lives in a modest home located on the premises of his aerospace company in Texas: “My main house is literally a house of about $ 50,000 in Boca Chica, Starbase, which I rent from SpaceX.”

This is the type of house where @elonmusk resides at in Boca. It’s 400 sqft worth ~$50K. He has literally sold all his houses as he’s focused on solving problems here on Earth and colonizing Mars & possessions weigh you downHats off to his incredible dedication & commitment 👏 pic.twitter.com/LBoF1MS2YP