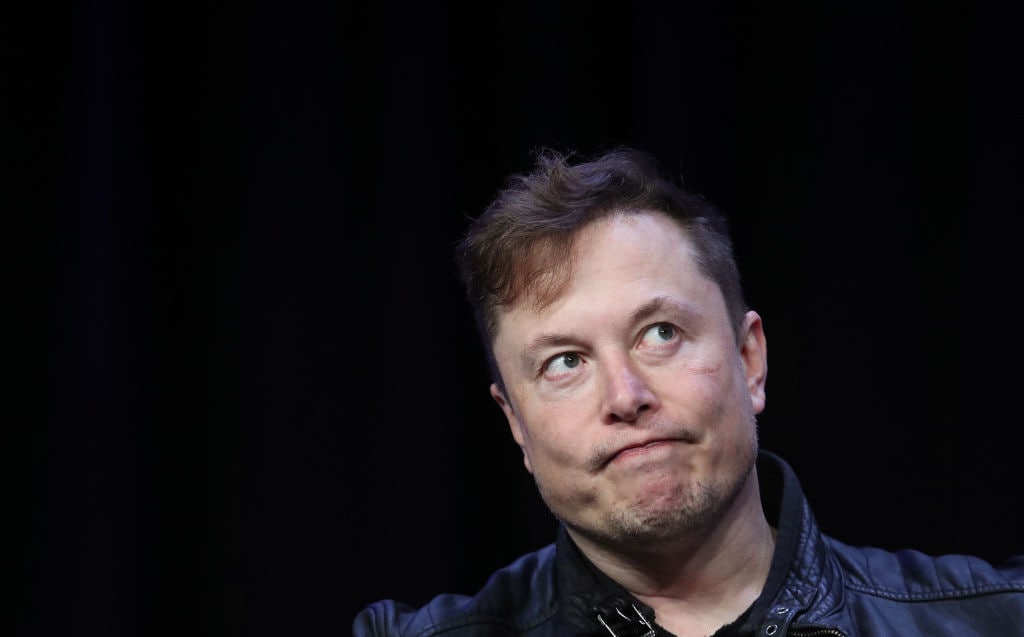 
The CEO of Tesla, Elon Musk, put up his last known house in California. The property located in the Bay Area was advertised for a price of $ 32 million, almost 5 million less than what was requested in May 2020.

The multimillionaire announced that Tesla will move its headquarters from Palo Alto to Austin, Texas due to the high cost of living in California. What’s more, Musk even described as “fascist” the lockdown orders issued early in the pandemic by the Californian authorities to contain the contagion of covid-19. 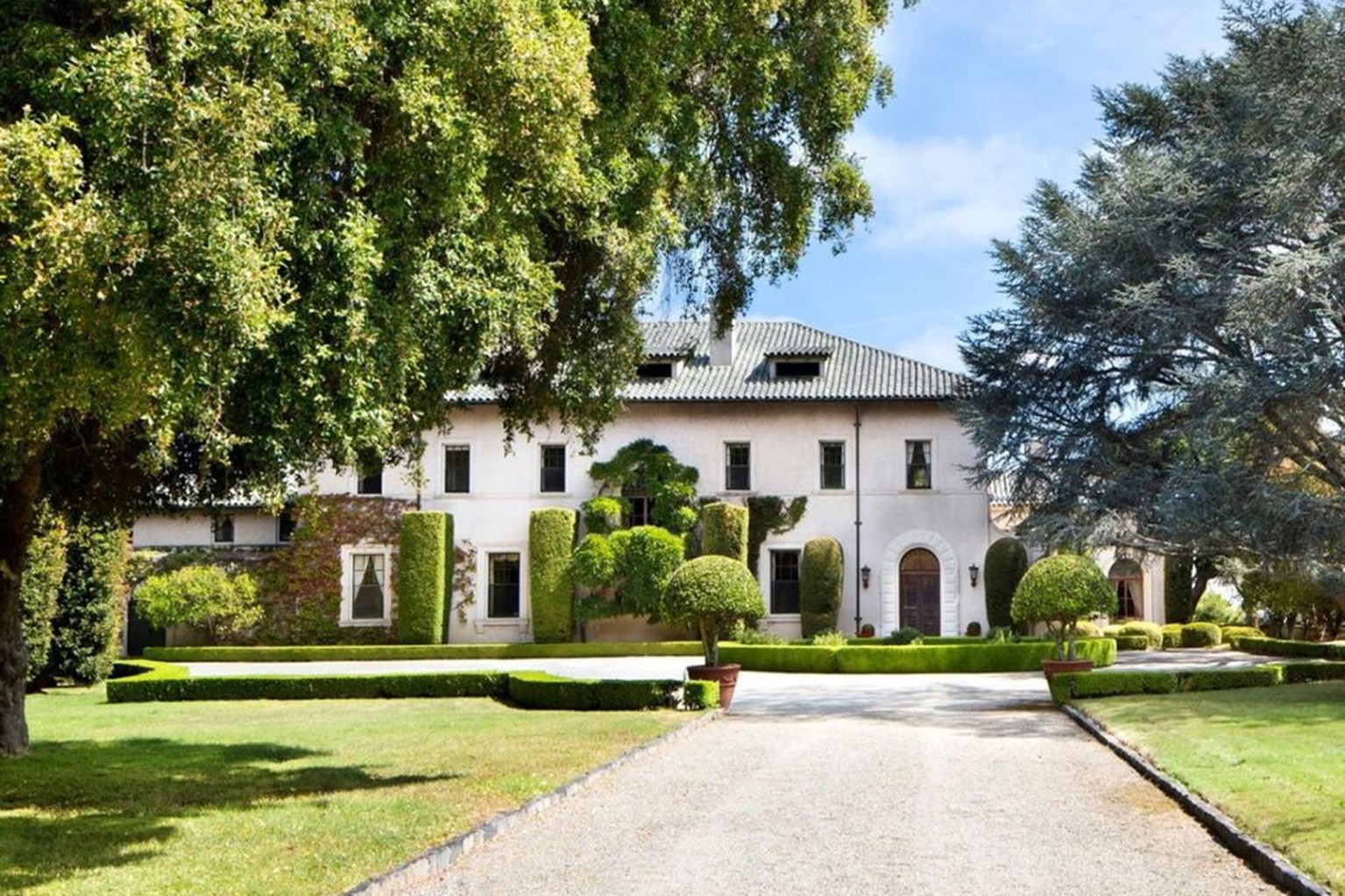 The property of $ 32 million from Musk it’s fair south of San Francisco. It has seven bedrooms and nine bathrooms. The businessman assured in May 2020 that sell almost all of his material possessions and “would not be a homeowner.”

The house was listed by $ 32 million on October 11, according to the records of Zillow reported by local media.

The 109 year old house It has views of the bay, a pool, hiking trails, canyons and a 5 star cuisine with space for a personal chef, according to the listing.

Other features include a dance room, a dining room for large banquets and a library with leather walls and fireplace, according to the listing. Musk called this property “his special place.”

“I decided sell my last house. It only needs to go a large family that will live there. It’s a special place”Wrote the CEO of Tesla and SpaceX on Twitter.

According to New York Post, Elon Musk I had 12 other houses, including a property that he sold last October. In June, Musk said via Twitter that paid rent in a house with a value of 50 thousand dollars.

Recently, the billionaire separated from his partner, the singer Grimes, with whom he shared three years of his life.

Michael Burry, from Bitcoin naysayer to announcing Elon Musk's Tesla crash
How was the list of billionaires after the losses of Mark Zuckerberg?
Elon Musk posts a meme on Twitter and Shiba Inu shoots himself By Benzinga Spain