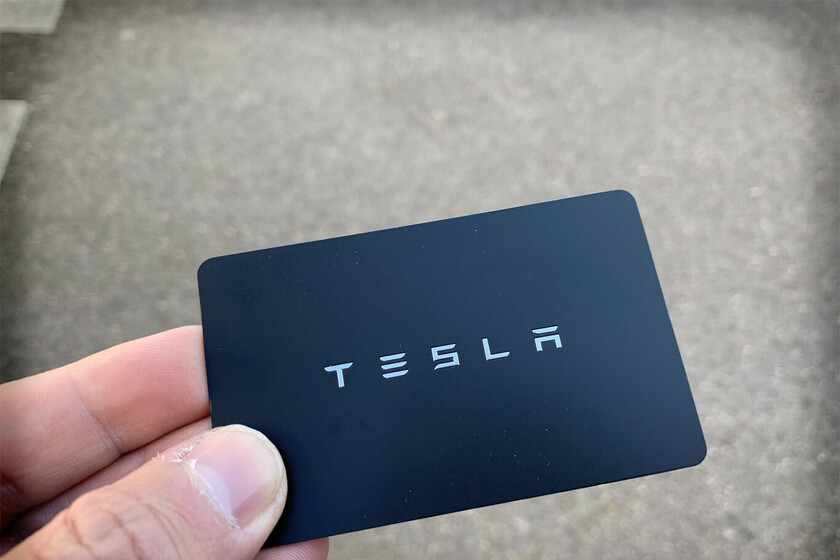 Elon Musk ha cumplido his ‘threat’ to sell 10% of his shares in Tesla after a popular poll (which could only be on Twitter) directed at his 62 million followers. In a presentation to the U.S. Securities and Exchange Commission (SEC), Tesla has confirmed the operation: shares have been sold for $ 1.1 billion.

What was the point of all this strange ruckus? Well, according to the billionaire, it is the only way he has to pay taxes.

Musk has disposed of a total of 930,000 shares, although he still holds more than 170 million shares. The move has been well received and has pushed Tesla up on the stock market.

“The ordinary shares were sold solely to satisfy the declarant’s withholding tax obligations related to the exercise of the stock options”, has Tesla declared.

In addition to the $ 1.1 billion he has received from the sale, Musk has raised another $ 2.3 billion in Tesla shares through stock options (so-called ‘stock options’, which have an expiration date) that he exercised from his previous position. as CEO, and they were about to expire.

This move will give the entrepreneur liquidity to pay the taxes associated with the exercise of these actions. Since he does not receive a cash salary, Musk says, “the only way to pay taxes is by selling stocks.”

Note, I do not take a cash salary or bonus from anywhere. I only have stock, thus the only way for me to pay taxes personally is to sell stock.

It is believed that whatever the result of that strange poll on Twitter, Musk was going to sell a piece of cake anyway and had already launched the report for the SEC. But thanks to the advisory in the form of a survey, it would not come as a surprise to investors.

A few weeks ago Tesla announced the relocation of its headquarters from California to Texas; a State where less taxes are paid and where labor is cheaper.

To this is added that the so-called ‘pan of America’ offers tax exemptions to install new factories and plants in the state to attract technology companies.

Meanwhile, the announcement of agreement between Hertz and the Californian company keep throwing lights and shadows. The main problem lies in the disproportionate number of vehicles that the car rental company has ordered in the hitch: 100.000 Model 3.

If any of this is based on Hertz, I’d like to emphasize that no contract has been signed yet.

Tesla has far more demand than production, therefore we will only sell cars to Hertz for the same margin as to consumers.

Hertz deal has zero effect on our economics.

Musk has wanted to recover in health, assuring – on Twitter, of course – that he has not yet signed any contract with Hertz, that he will not receive a special price and that the agreement does not affect his economy.

This does not mean that there is no deal; They will “just” have to agree on a delivery schedule, and Hertz wants the cars by 2022. The company says Tesla has already started delivering some units.

In Motorpasión | Hashima, the islet that Mitsubishi bought: from a mining hell for 5,000 people to a morbid tourist destination

Elon Musk sells $ 1.1 billion in Tesla stock: “It’s the only way I have to pay taxes”