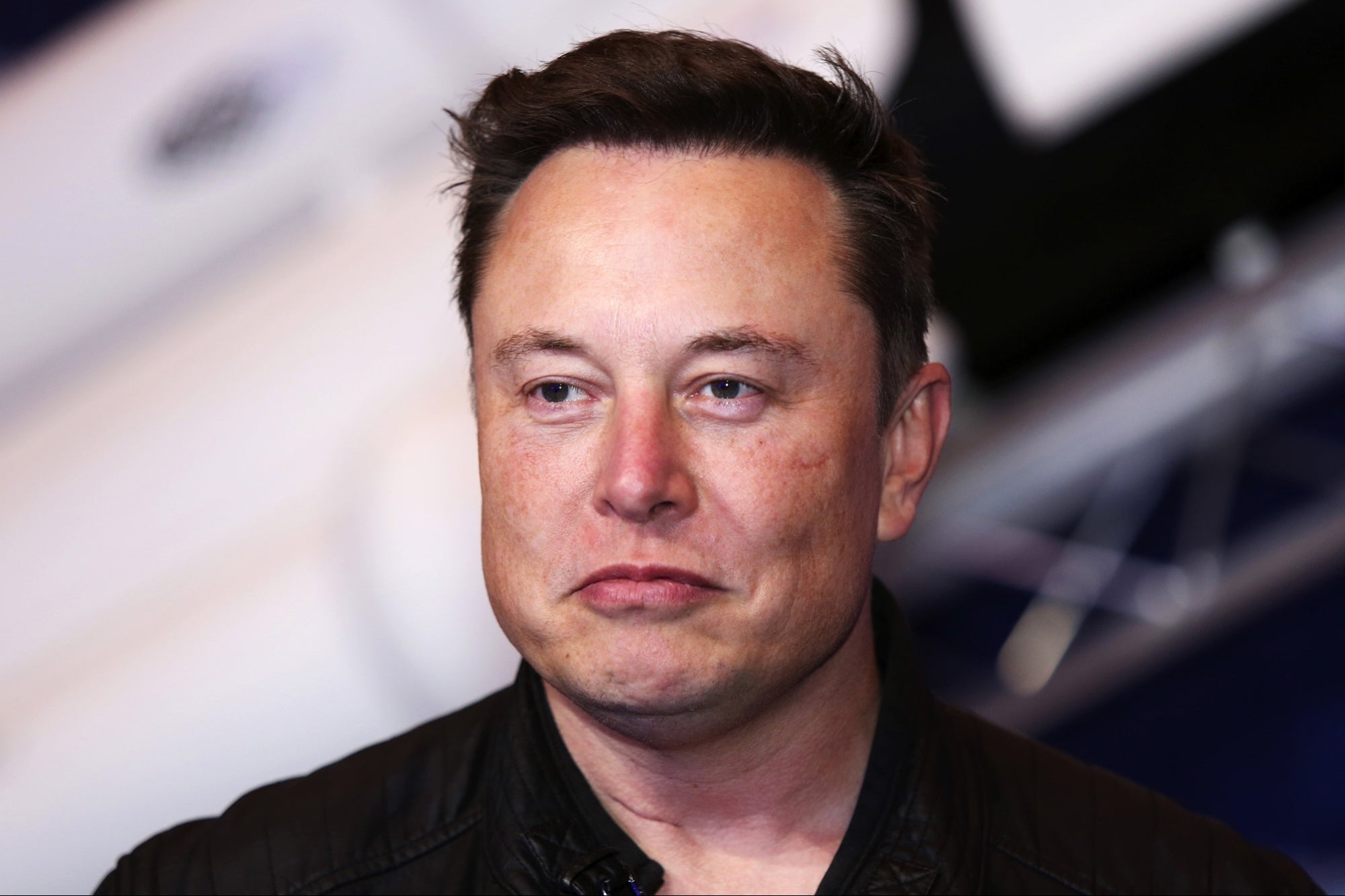 The executive director of Tesla, Elon Musk, sold another 934,091 shares of the auto company worth $ 1.05 billion after exercising options to acquire 2.15 billion shares, according to US securities documents.

The sale began after Musk’s Twitter poll in early November in which a majority of participants backed his plans to sell 10% of their stake in the electric car maker. The stunt raised the eyebrows of some analysts at the time.

After a few days off, he sold 934,091 shares worth $ 1.05 billion, according to documents released Tuesday by the market regulator. He has exercised options on another 2.15 million shares, so the sales serve him to cover the taxes of this second operation.

In total, Musk would have to sell about 17 million shares to meet his goal of selling 10%, something he wants to silence politicians who ask millionaires to pay more taxes in the United States.

Elon Musk has exercised millions of options since the Twitter poll closed, all of them still months before expiration.

In September, it announced a pre-established stock trading plan to carry out “an orderly sale related to the exercise of stock options,” according to official documentation – senior managers must explain these plans to the regulator and establish a timeline.

The Twitter poll did not reveal the existence of such a plan, so Musk was asking users for something that was already partially decided.

The South African businessman is the richest person in the world. At age 50, he accumulates a wealth of $ 303.7 billion according to Bloomberg. Tesla is part of the Entrepreneur Index, which tracks 60 of the largest publicly traded companies run by their founders or the families of their founders.