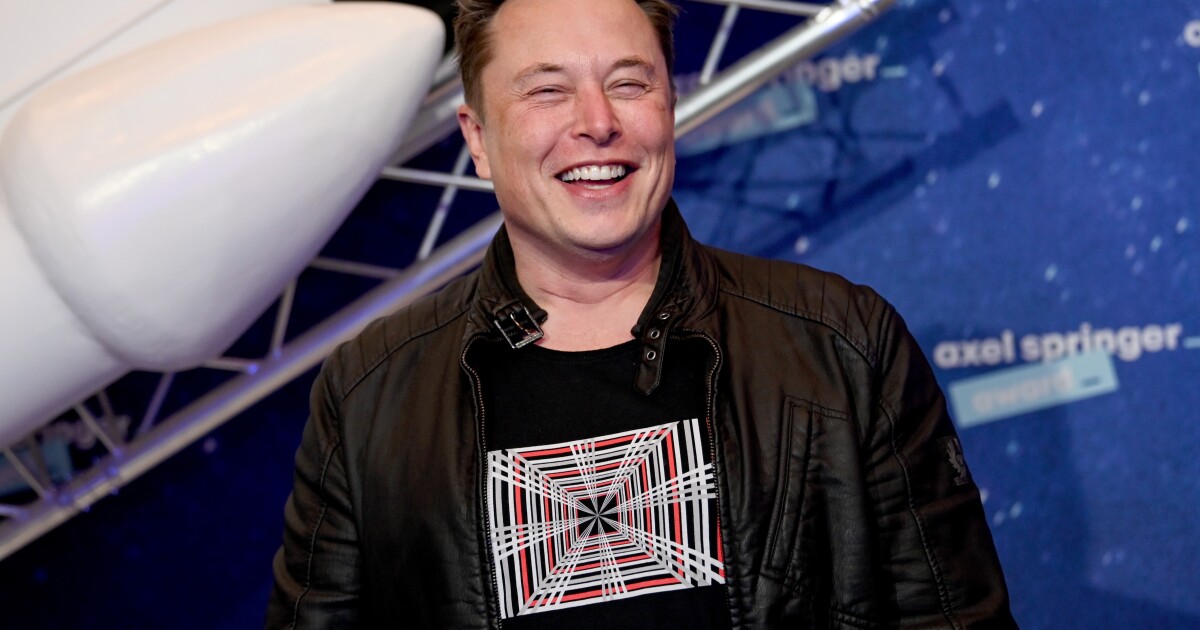 Musk, who has informed his Twitter followers that he will pay about $ 11 billion in taxes this year, has already sold about $ 15 billion worth of shares in the electric car maker since November.

CNBC also said that Musk has exercised options to purchase 1.6 million Tesla shares at a price of $ 6.24 per share as part of a compensation package agreed to in 2012. Today, the value of Tesla shares it stood at $ 1,077 per share.

“The Wall Street Journal” said Musk’s stake in Tesla now stands at around 177 million shares. “Forbes” estimates that Musk is the richest man in the world with an estimated fortune of 275,000 million dollars.

Musk is not paid for his role as CEO of Tesla and the aerospace company SpaceX and has chosen to be compensated in shares of the two companies.

This has allowed Musk not to pay taxes on his extreme fortune because in the United States taxpayers only pay taxes on their income or when they sell shares.

To finance his lifestyle, Musk receives loans from financial institutions backed by the massive value of his shares.

The options expire in August 2022. If Musk had waited until 2022, he would have had to pay a higher amount in taxes.

In early November, Musk asked his 62.5 million Twitter followers whether he should sell 10% of his shares.

“There has been a lot of talk of unrealized profits as a way to avoid paying taxes so I propose to sell 10% of my shares in Tesla. Do you support it? ”Musk asked.

The result of the survey conducted by Musk was a majority of “Yes.” After conducting the survey, the businessman proceeded to sell $ 14 billion in company stock.

CNBC said it estimates Musk has yet to sell another million Tesla shares in order to hit the 10% target.