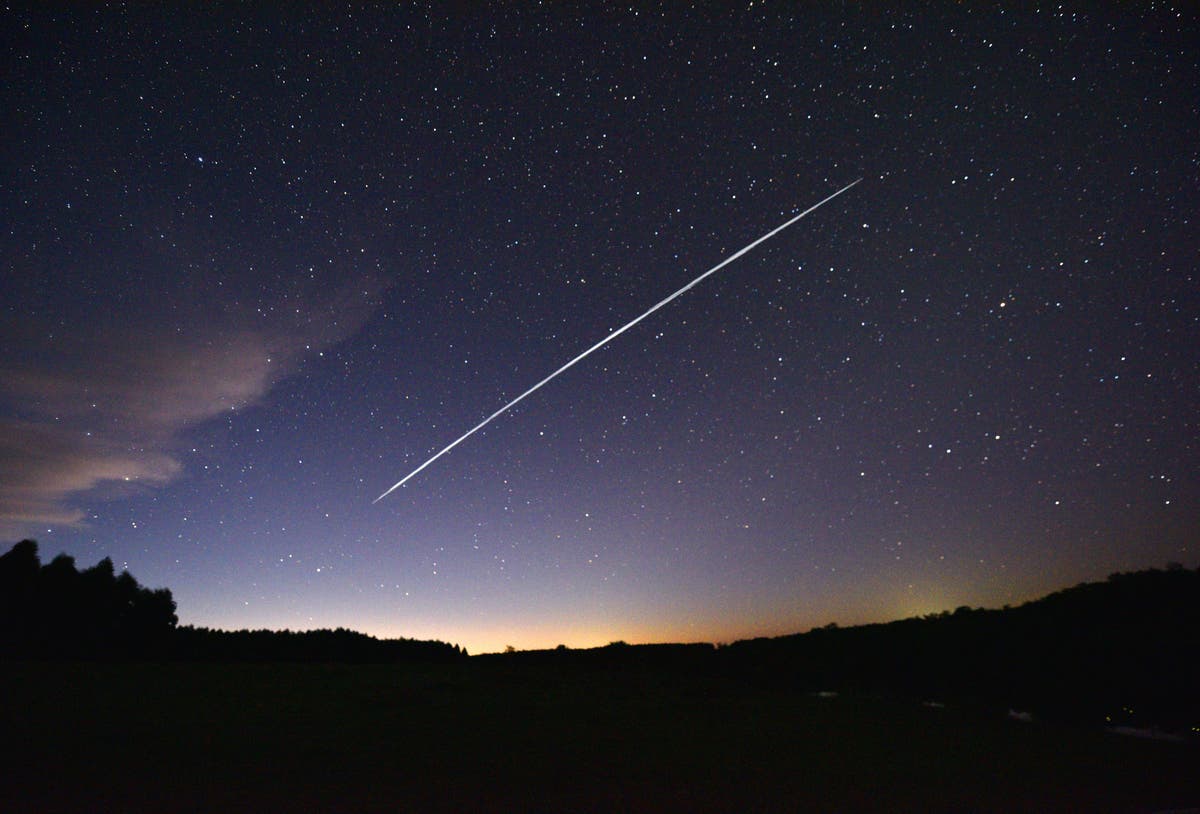 The SpaceX CEO tweeted that his company was talking to US airlines about providing their customers with Wi-Fi during the flight, urging his followers to tell airlines to get on board.

“Yes, we are talking to the airlines about the installation of Starlink. Let him know if you want him on your plane, ”the businessman told a follower when asked about the possibility.

Musk did not mention how much the service would cost to passengers, as most onboard Wi-Fi packages must be paid for.

Starlink is SpaceX’s internet network powered by thousands of satellites that can deliver high-speed connections to consumers anywhere on Earth.

So far, SpaceX has put 1,740 Starlink satellites into orbit, and the service already has more than 100,000 users in 14 countries participating in a $ 99-per-month beta test.

Currently, airlines work with satellite broadband providers, but with Starlink’s satellites in an orbit much closer to Earth, they could increase the internet speeds available to passengers.

Read more: Starlink: What is Elon Musk’s Space Internet Service and how do I get it?

Earlier this year, Musk tweeted that the tests had focused on the Boeing 737, Airbus A320 and Gulfstream aircraft “as they serve the greatest number of people.”

SpaceX Vice President Jonathan Hofeller has said the company was “in talks with several” airlines to add Starlink Wi-Fi and that they had an “aviation product in development.”

In March, SpaceX submitted an application to the Federal Communications Commission for regulatory approval to connect Starlink satellites to cars, trucks, cargo ships and airplanes.

Starlink’s beta program is currently targeting rural areas in the United States, with an antenna and router costing $ 499 and offering speeds of between 70 and 130 Mbps.

In July, the California Highway Patrol stopped a motorist who had a Starlink satellite dish installed in the hood of his Toyota Prius car.

“Yes, it is indeed illegal to mount a satellite dish on the hood of your vehicle,” reported the California Highway Patrol Facebook post.

“It’s about safety, folks. These are the true stories of the Highway Patrol. Safe travel for everyone ”.