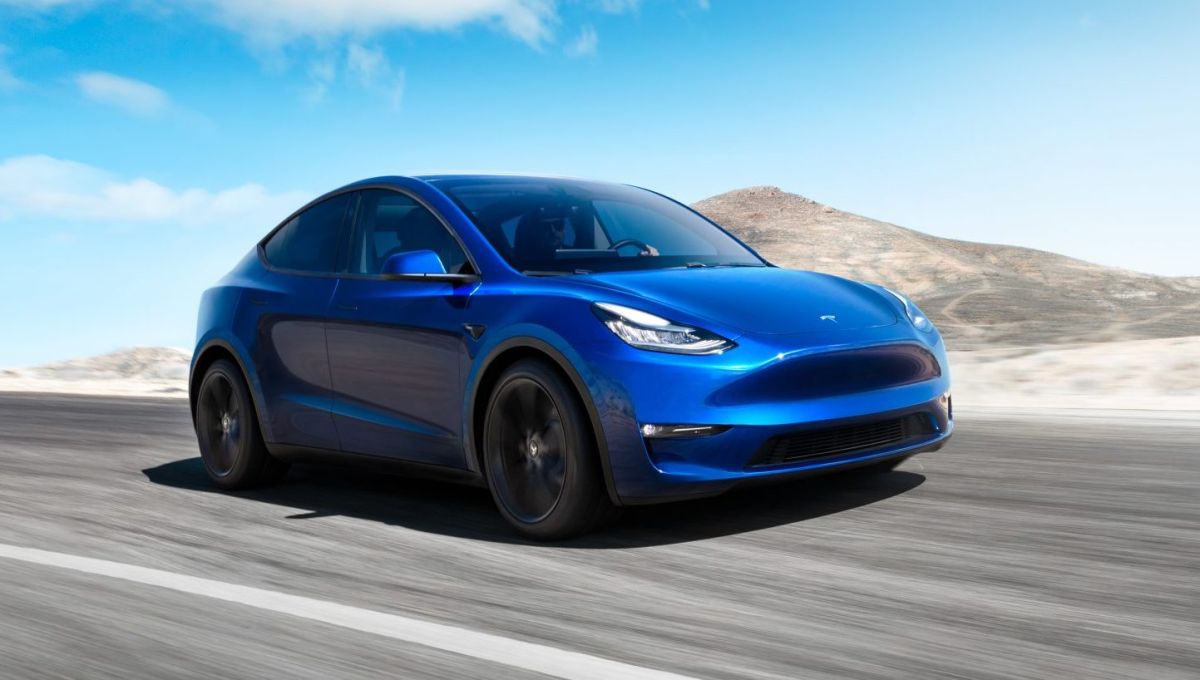 There is a lot going on in the auto industry, especially when it comes to electric vehicles. However, there seems to be a gap between the EV community and the CEO of Tesla, Elon Musk. The new bill proposes extra money for electric vehicles produced in union factories and it sneaked in a sizable profit for vehicles like the Ford Mustang Mach-E. But what’s the deal with the most recent version of the bill?

During the weekend, Musk took to Twitter to give his thoughts on a new incentive for electric vehicles.. According to a report by Electrek, the new incentive boosted Tesla. The updated proposal would remove the vehicle sales cap (at this time, it is capped at 200,000) and offer a higher incentive. Rather than being a federal tax refund, it would be more of an instant refund at the point of sale.

The proposal would offer a $ 12,500 rebate, but the restrictions would only offer Tesla buyers a $ 4,500 rebate. While the program needs to be reformed, Musk is not satisfied with the deal. Currently, no Tesla electric vehicle is eligible for the federal tax credit.

The $ 4,500 number on the bill comes from the purchase of an electric vehicle at a union factory. That gives you a clear advantage to union factories such as GM, Chrysler, Ford, Jeep and Mitsubishi. Big companies like Tesla, Toyota, Nissan, Honda would not be eligible.

After the government proposed the most recent version of the bill, Musk targeted Ford and the United Auto Workers union. Musk tweeted that he felt the bill was written by those who would benefit from the changes. The bill gives unionized American automakers an advantage.

Tesla has resisted unionizing at the Fremont, California, factory. But if this is the version of the bill that passes, Ford, GM and Chrysler would have a considerable advantage. But the most obvious part of the bill would undoubtedly benefit Ford.

A part of the most recent proposal would give a five-year grace period for electric vehicles made outside the United States to get the $ 7,500. That would be for Ford and the Mustang Mach-E to get the full incentive, built in Mexico. There doesn’t seem to be any way around that fact, as the language is meant to benefit Ford. The Mach-E is currently one of the best-selling vehicles in Ford’s lineup, so it makes sense to want to keep that momentum going.

The incentives bill still has a long way to go

Without getting into the politics of the situation, a $ 12,500 incentive will get many drivers to buy new electric vehicles. Tesla has been a big part of the electric vehicle revolution, even if the factories aren’t unionized.

It would be nice if all vehicles were eligible for the full refund, but this is not always the case. Getting any bill passed and red tape through is a lot of work, but it doesn’t currently benefit as many people as possible.

Tesla has been building and selling electric vehicles successfully for many years, and the brand’s involvement in this move has been crucial. While other automakers are simply increasing EV production in the coming years, Tesla has been doing so for years.