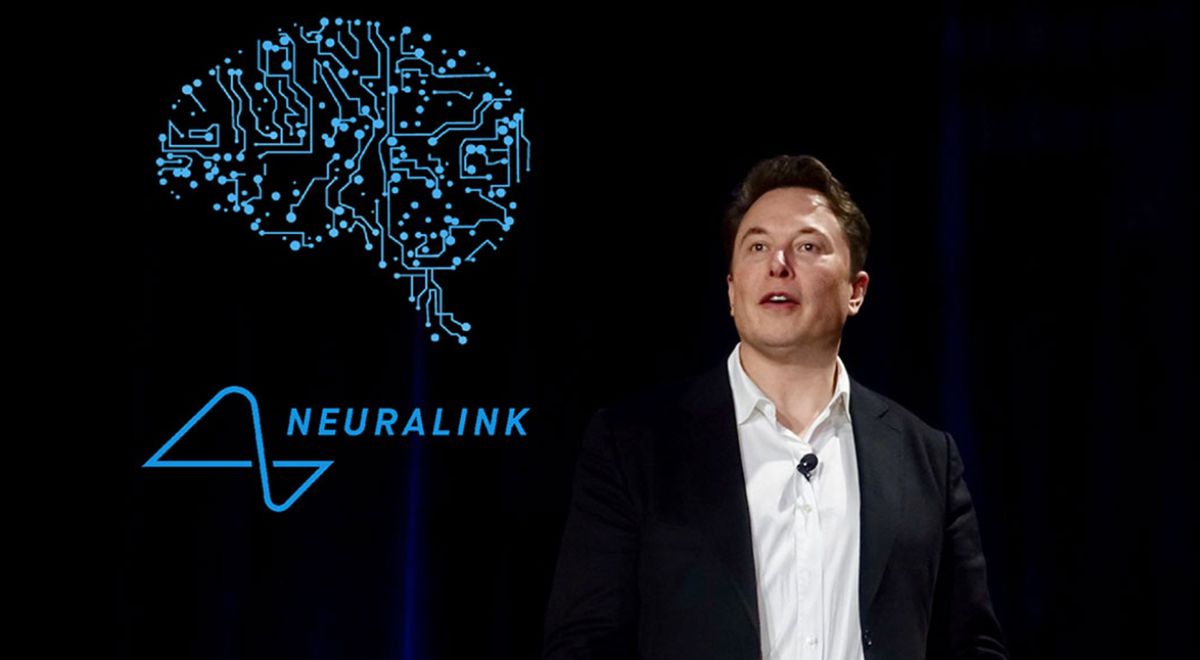 Elon Musk, the director of the groundbreaking companies Tesla Motors and Space X and personality of the year, Held during an interview with The Wall Street Journal that your Neuralink company will start implant chips in human brains in 2022. The innovation promises that people with spinal cord injuries can control technological devices with only their mind.

Neuralink It is a chip about eight millimeters in diameter – surgically installed in the skull – that will implant electrodes in the region of the brain responsible for controlling voluntary movement. The set of electrodes are then connected to a higher matrix called Link, which will process, stimulate and transmit neurological signals.

YOU CAN SEE: Cases of heart problems associated with Pfizer and Moderna vaccines are mild and minimal

This technology will be aimed mainly at tetraplegic people, those without the ability to move in their limbs, to surf the internet. The advance also promises to enter competition for a cure for Alzheimer’s and other neurological diseases. In the future, Musk anticipates a symbiosis between humans and artificial intelligence.

The latest proof of the device’s effectiveness was shown in April 2021, when the tech mogul announced with a example video that Neuralink had been successful in monkeys. In the images, the primate played the classic video game Pong while, through a straw, he was compensated with a banana smoothie. Thus, despite the fact that at first the animal uses a joystick to direct its movements, later it is enough to use only its mind.

YOU CAN SEE: Comet Leonard is already captured in Peruvian skies: when and how to see it?

“Neuralink is working well in monkeys. We are conducting many tests and we confirm that it is safe and reliable, and that the device can be safely removed, “said Musk during the conversation with the US newspaper.

However, before taking the big step in humans, the device must be approved by the FDA, the US food and drug regulatory body. Faced with this scenario, Musk is sure that Neuralink’s standards are “substantially higher” than those required by the North American entity.