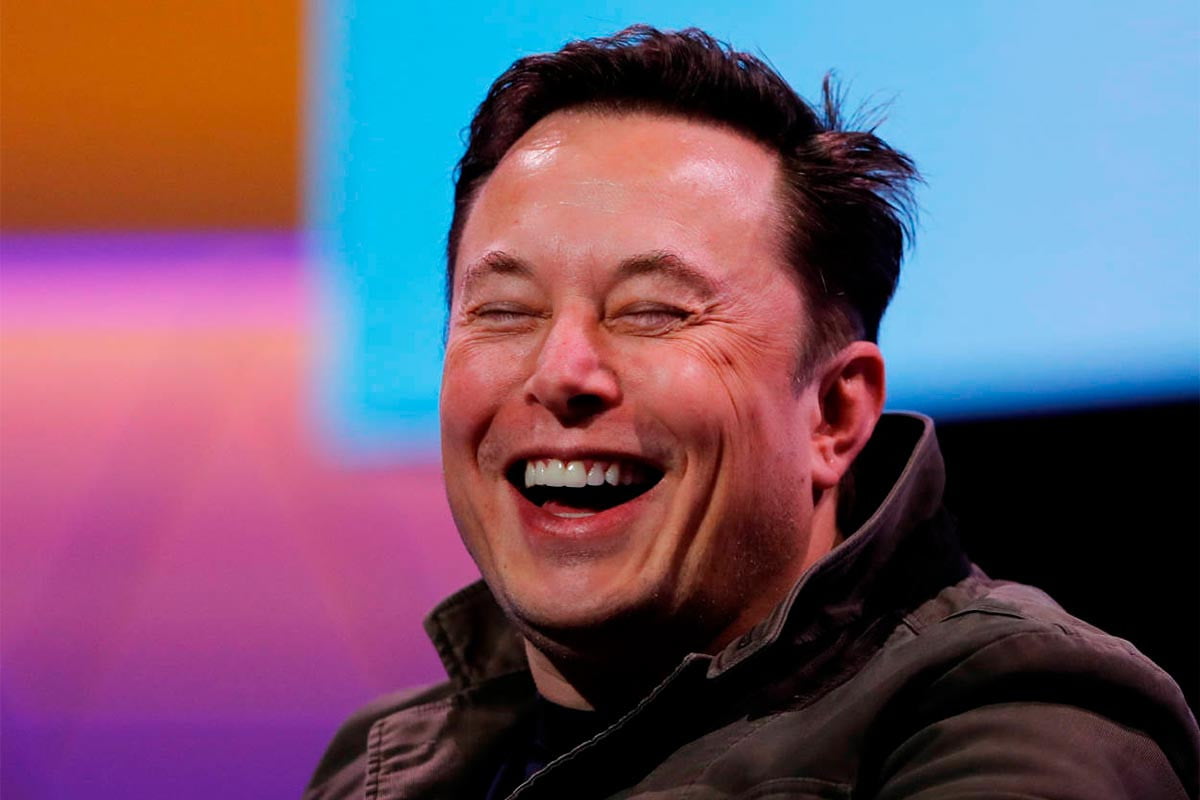 Elon Musk’s famous tweets have done it again: through a message on his favorite social network, the owner of Tesla, SpaceX and other companies announced that in 2021 he will pay billions of dollars in taxes in the United States.

“For those who wonder,” wrote the person of the year according to Times magazine, “I’m going to pay more than $ 11 billion in taxes this year.”

For those wondering, I will pay over $11 billion in taxes this year

According to NBC, the amount that Musk advertises is correct. The South African billionaire -a resident of the United States- will pay what is possibly “the largest tax bill in the history” of the country. And this account is closely related to what happened a few months ago, when Musk did a poll on Twitter asking whether or not to sell Tesla stock.

Elon Musk does not receive a salary for his work at Tesla, but his payment comes in the form of shares. As experts explain, when Musk needs money, he simply takes out a loan using those shares as collateral. And this system generates controversy, since it saves billionaires a lot of money in paying taxes.

And in the wake of the new proposal on a tax on the super-rich (which Elon Musk has openly criticized), the owner of Tesla got rid of shares in the company and everything indicates that the survey on whether to sell or not was part of the show, since he was probably going to have to do it anyway; otherwise, the amount of money to be paid in taxes was going to rise much more by 2022.

In any case, and although Musk’s tax payment is gigantic, in the long run this should not be a problem for the South African, who wins every second more money than anyone else on the planet.