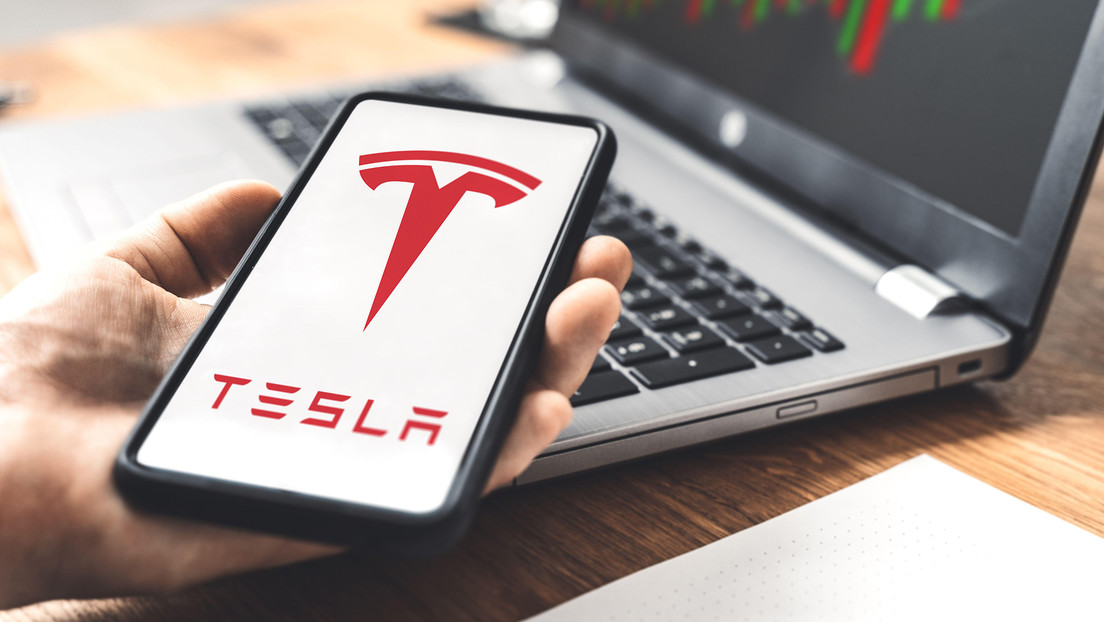 Since last December 7, it has sold 13.5 million shares of the electric car company, which is equivalent to about 14.1 billion dollars.

Tesla CEO Elon Musk says he has sold “enough shares” of the electric car company to fulfill his plan to get rid of 10% of them, according to what he said during a interview Awarded to The Babylon Bee, posted Wednesday on YouTube.

“I have sold enough shares to get around 10%, in addition to exercising options, and I have tried to be extremely literal here,” said the businessman, who also leads Space X, Neuralink and The Boring Company.

According to data from the U.S. Securities and Exchange Commission, on Tuesday Musk exercised 2 million more options and sold almost 584,000 more Tesla shares for $ 528 million, raising the total number of shares he has sold. over the last month to almost 13.5 million, which is equivalent to about $ 14.1 billion, indicates Bloomberg.

In accordance with MarketWatch, this is a little less than the approximately 17 million shares that made up 10% of its shares on November 7, when it published a poll and Twitter wondering if he should carry out such a move.

Also, the portal indicates that the CEO of Tesla has earned more than 14,000 million dollars with these sales. In addition, it highlights that during that period of time it has also exercised options to buy about 16.4 million titles at about $ 6.24 per unit, which, in reality, represents an increase in its participation in the company.

On the other hand, during the interview, Musk attacked the authorities of the state of California, where until this year he had his residence and the corporate headquarters of Tesla. “It used to be the land of opportunity and now […] it is becoming a kind of over-regulation, over-litigation and tax overload, “he said.

At the beginning of the week, the entrepreneur advertisement what are you going to pay more of $ 11 billion to the United States Government in taxes this year, more than any other citizen in history. The sell-off of Tesla shares in the fourth quarter of 2021 could be due to concerns about a possible increase in tax rates next year.

At 50, Musk is the richest person in the world, with a fortune of around $ 245 billion, according to the Billionaires Index from Bloomberg. Its position is owed, in part, to Tesla shares, which have risen more than 1,100% in the past three years.