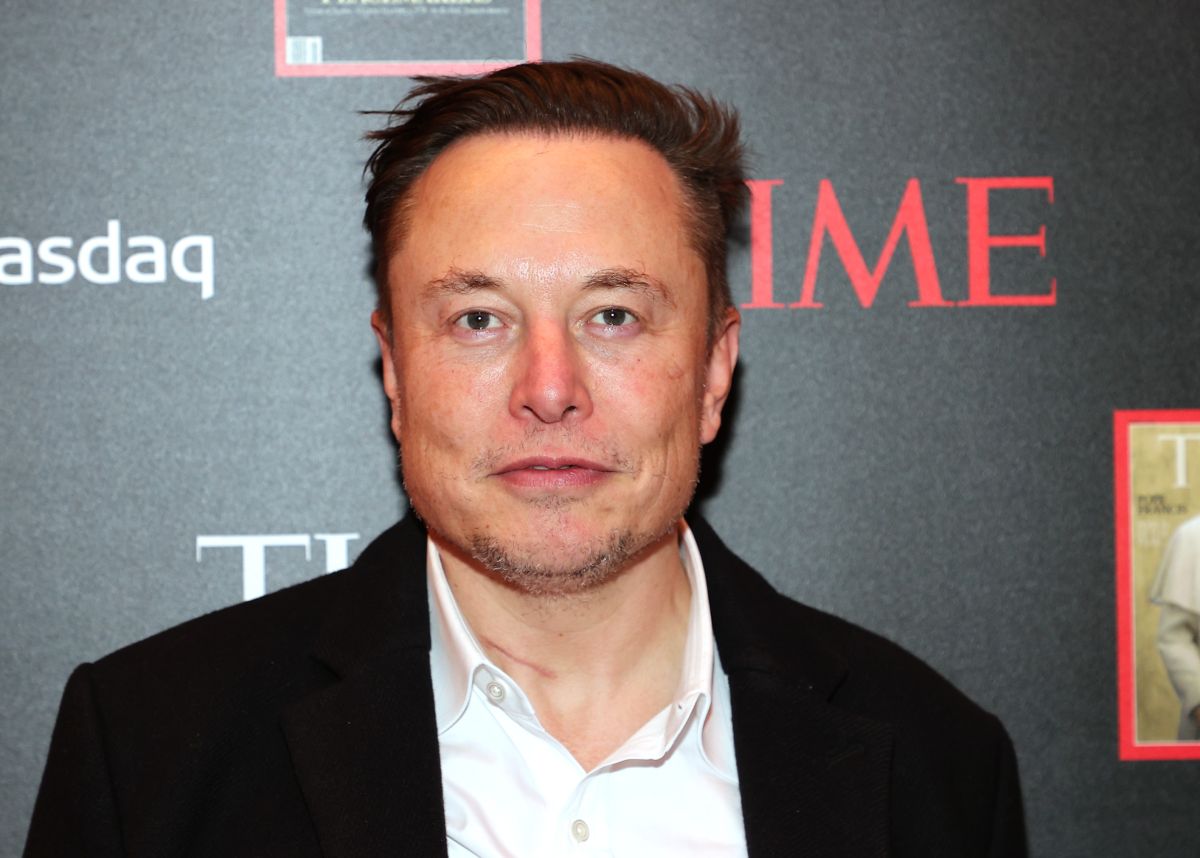 Elon Musk, the richest man in the world with a fortune of $ 263.1 billion dollars and owner of major technology companies, said in an interview with The Babylon Bee that his wealth “is not a deep mystery” and that his taxes are “super simple”.

Musk’s responses ranged addressed to Senator Elizabeth Warren, with whom he had a confrontation on Twitter, who accuses him of “taking advantage” of taxes, which earned him the millionaire to call him Warren “Senator Karen”, referring to the pejorative term “Karen”, which refers to a woman who rudely demands things and believes she has the right to demand more than normal.

The CEO of Tesla and SpaceX explained that does not use any tax avoidance schemes, foreign accounts or tax shelters and that he was “literally paying the most taxes that any individual in history has paid this year.”

The billionaire did not miss the opportunity to quote Senator Warren and said that if someone could die by irony “she would be dead”, and stressed that she “does not pay any taxes, basically not at all” and that it is the taxpayers who take care of that.

Insider noted that the Internal Revenue Service does not publicly disclose people’s tax information, so it’s hard to know if Musk will actually pay $ 11 billion in 2021 after selling part of his Tesla shares.

Musk told The Babylon Bee that his taxes are so simple he could do them “in a few hours” and that he owns shares in both Tesla and SpaceX. Added that does not take salaries or bonuses from companies because it does not consider it morally correct.

“My cash balances are very, very low, at least until I sold shares.”Musk pointed out. “I just had loans against my shares, so if Tesla and SpaceX went bankrupt, I too would go bankrupt, right away.”

Musk explained that the stock sale process is almost complete and that this quarter was the first time he sold stocks in a meaningful way. The businessman asked on his favorite social network if he should get rid of 10% of his stake and has so far sold about $ 14 billion in Tesla stock.

Musk did not miss the opportunity to criticize California, the state where he moved his personal residence and his Tesla company. He said that the state used to be the land of opportunity, but now it is rather recognized for the over-regulation, over-litigation, and over-taxation.

Elon Musk says he does not use tax evasion schemes, foreign accounts or tax shelters