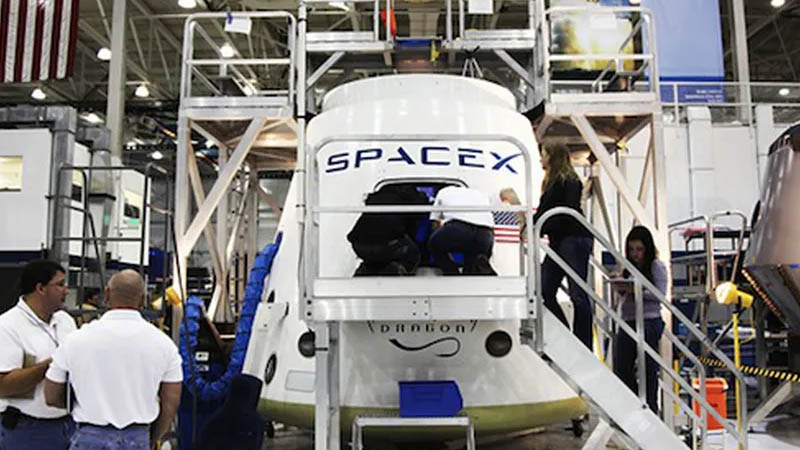 A short time ago, Jeff Bezos and his company Blue Origin sued NASA after losing a major government contract to fly astronauts to the Moon. that was left in the hands of SpaceX and its powerful Starship. Continuing Bezos’s attack on SpaceX, Amazon has also urged the Federal Communications Commission (FCC) to dismiss plans presented by SpaceX to increase the number of satellites they offer under their satellite internet service called Starlink. After all these obstacles that Bezos tries to put to SpaceX, Elon Musk commented on Twitter that the tycoon “withdrew to pursue his dream of filing lawsuits against SpaceX.”

Technically, Amazon does not seek to prevent the launch of more satellites by Musk’s company, but demands that it should be clearer in its plans. Starlink currently operates with around 1,740 satellites and is preparing to launch more than 30,000 second-generation satellites in the coming months to improve the service it offers to its 90,000 customers and expand its coverage to new regions.

Amazon’s complaint is that SpaceX has asked the FCC to approve two different settings on the exact location those satellites would take around the earth, to choose between them later. They argue that this approach of requesting two settings that are mutually exclusive is against the Commission’s rules and they ask that SpaceX resubmit its amendment but choosing only one of those settings.

It will be interesting to see how all these legal battles between Jeff Bezos and Elon Musk’s SpaceX companies end. For now, it looks like they won’t be wrapping up anytime soon.

What do you think about these constant attacks by Jeff Bezos on Elon Musk? Are you right or are you just looking to put obstacles in the way?