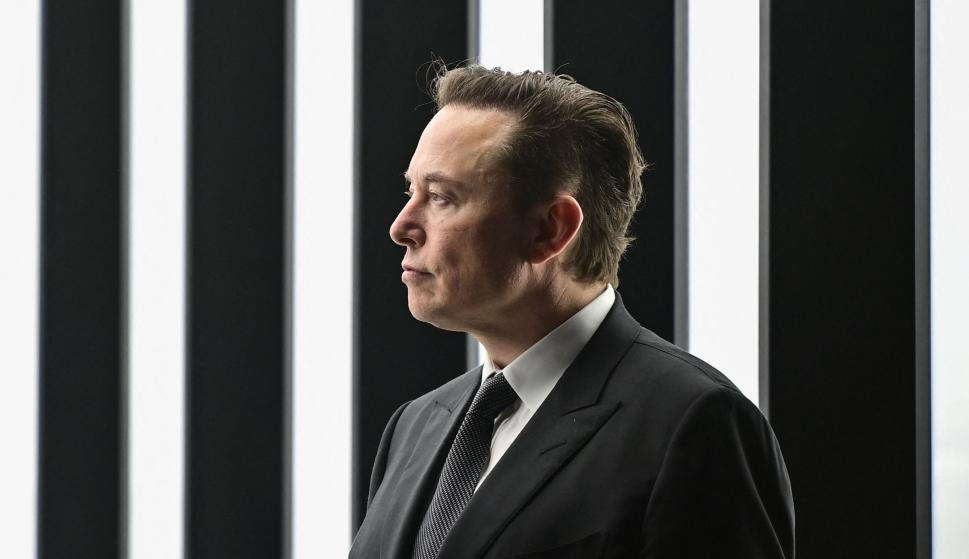 Elon Musk, the richest man in the world According to Bloomberg, with an estimated fortune of 251 billion dollars, he says he doesn’t even have a house to sleep in and that’s why he lives from house to house with his friends.

This is what the South African mentioned in the middle of an interview with the chief organizer of the TED educational conferences, Chris Anderson. In addition, the tycoon declared that he is not a hotel user either.

“If I travel to the Bay Area, where most of the engineering operations of Teslabasically broken between the extra rooms of my friends, “he explained while they were recording in the mega Tesla factory in Berlin.

Towards the end of the interview, Anderson touched on the rejection that many people have for billionaires, due to inequity in the distribution of resources. Faced with the criticism raised by the interviewer, Musk pointed out that he does not consume excessively.

“It would be problematic if I was consuming billions of dollars a year in personal consumption,” reflected the wealthy man. Furthermore, he stated that his biggest expense is the use of his personal jet.

“I actually don’t even have a house right now,” Musk replied in the interview.

An example of this would be the time Tesla’s majority shareholder refused to buy a new mattress, even though the one they were using with Grimes had ripped on the sides, according to the musician and singer.

“I don’t have a yacht, I don’t take vacations. The only exception is my plane, but if I didn’t use it, I would have fewer hours a day to work,” Musk said in the interview.

Towards the end of 2021, the South African tycoon sold his last home property.

The billionaire has been the subject of controversy due to his offer of buy all the shares of the social network Twitter for 43 billion dollars that to date the platform has refused to accept.

This offer was presented after the billionaire bought 9.2% of the shares.

Elon Musk said he is homeless and lives in friends’ rooms