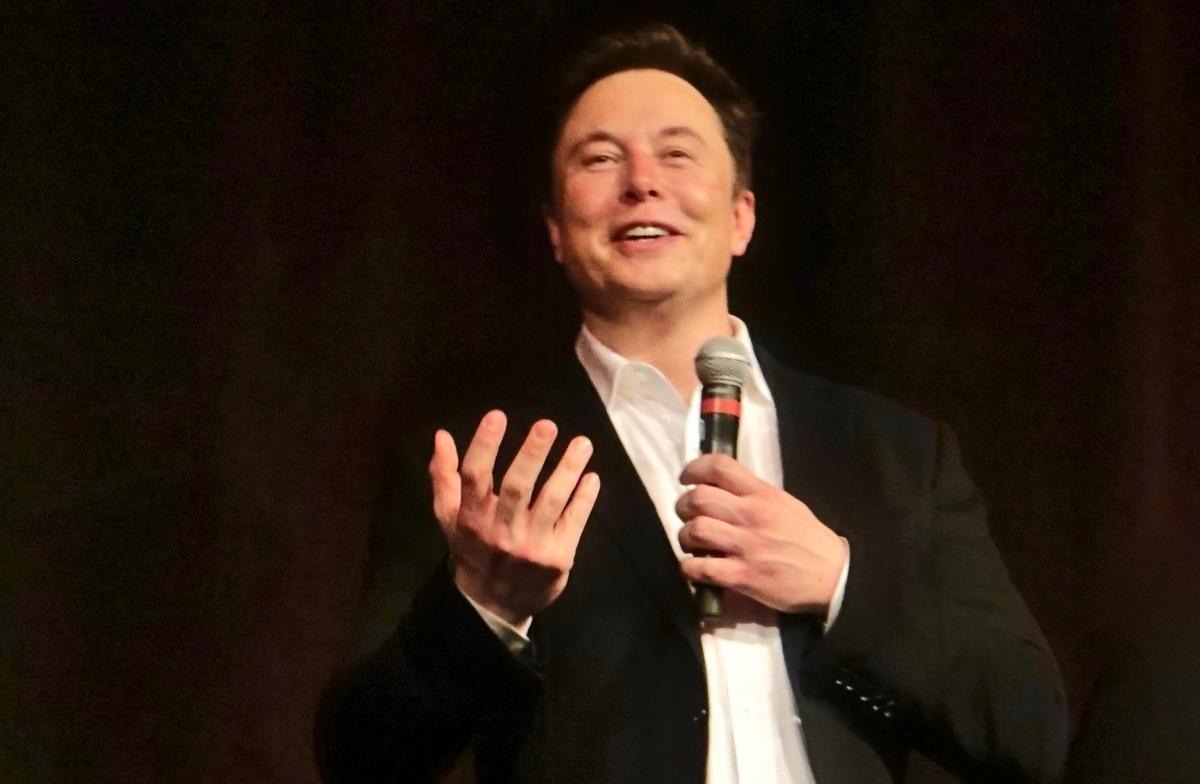 Satoshi Nakamoto, the inventor of Bitcoin, is a great enigma. Nobody knows him. Not even if it is a person, or a group. Elon Musk has revealed his identity.

The Bitcoin y la blockchain were created by a person or persons hidden under the pseudonym of Satoshi Nakamoto, in 2008. Two years later, with the cryptocurrency already up and running, it disappeared without a trace.

For a time the rumor went around that Elon Musk himself was the inventor of Bitcoin. He has always been interested in cryptocurrencies and their applications, such as la Web3. And he’s a technology visionary.

Own Elon Musk He has denied it several times, laughing. And now, as reported Business Insider, has revealed the identity of the inventor of Bitcoin. A name that has appeared in several investigations into the origins of the most famous cryptocurrency.

Cryptocurrency hardware wallet to cold store dozens of cryptocurrencies such as Bitcoin, Ethereum, ERC20 and many more.

Elonk Musk participated yesterday in Lex Fridman’s podcast, an expert in artificial intelligence. During the interview, they asked him if he knew the identity of the inventor of Bitcoin.

It is not the first time Nick Szabo’s name is associated with Bitcoin. This computer scientist, jurist and cryptographer published in 1998, ten years before Bitcoin, a document called Bit gold, which lays the foundation for cryptocurrencies.

In 2014, a team of linguistic researchers studied Nakamoto’s bitcoin white paper along with texts by Szabo and 10 other possible creators.

There was no room for doubt: “The number of linguistic similarities between Szabo’s writing and the bitcoin white paper is staggering. “, the researchers stated, adding that “none of the other possible authors came close to such a good match“.

Other investigation from the 2015 New York Times newspaper came to the same conclusion. Although Nick Szabo has denied it on several occasions.

“It seems to be the most responsible for the ideas behind bitcoin“Elon Musk acknowledges. And he closes the subject with an enigmatic, but obvious quote from William Shakespeare:”A rose with another name would smell just as sweet“.

Is Nick Szabo the Real Inventor of Bitcoin?

Elon Musk Reveals Who The Inventor Of Bitcoin, And Top Researchers Agree