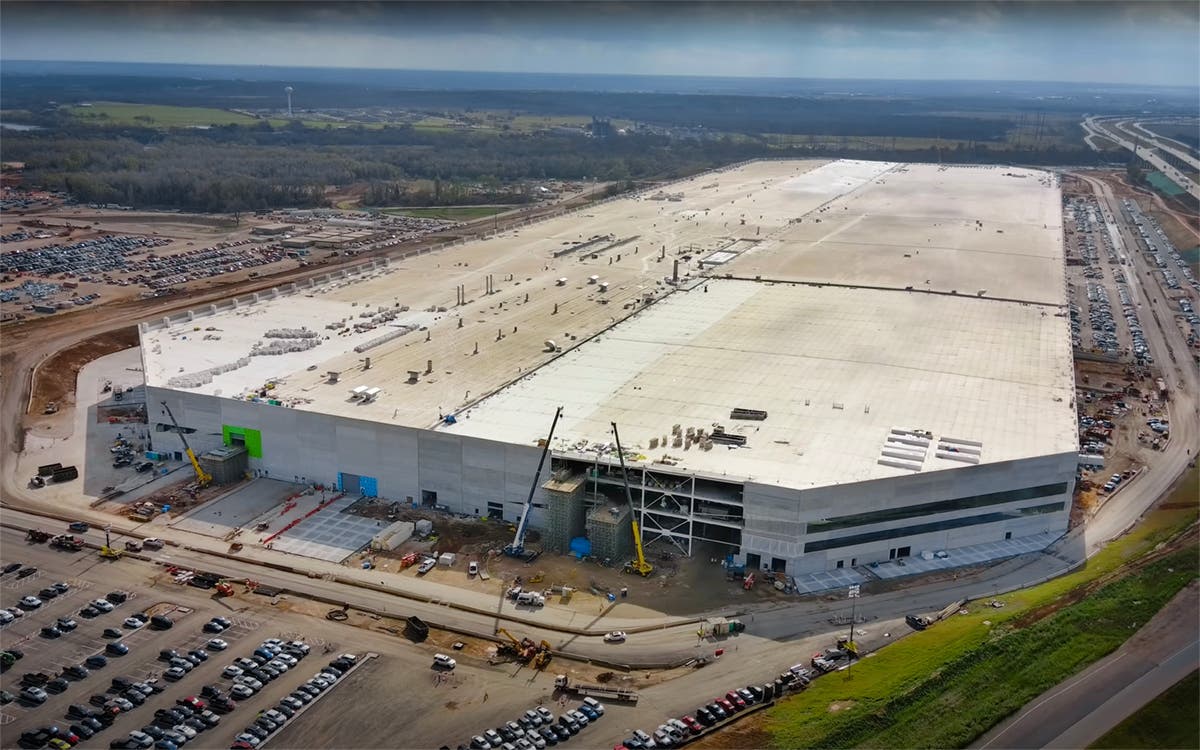 Tesla It is in the process of global expansion. Just a year ago, it started manufacturing at its new plant located in Shanghai, which has given so many joys to the American brand. In the next few days the first electric cars manufactured at its new Texas plant, on which Elon Musk himself has spoken of the first data from the factory, as well as the productive hopes that they have placed on her.

These first data have been revealed by the CEO himself through his personal Twitter account, how could it be otherwise. In its tweet It can be read that Musk specifies the investment cost that the Gigafactoría de Texas, which has monopolized a total economic amount of 10 billion dollars. This investment will result in production levels even higher than the current Chinese factory, which already exceeds the production level of half a million cars per year.

In addition to this figure, in the same tweet, Elon Musk states that This new factory will employ more than 20,000 people directly, and more than 100,000 indirectly. This number of direct workers doubles the current capacity of the veteran Fremont factory, which fulfills its purpose with 10,000 employees, while the Chinese factory in Shanghai has very close numbers of direct jobs to the aforementioned one in Texas.

This tweet has come in response to one originally generated by Mike Siegel, a politician from the state of Texas, in which he blames the CEO of Tesla for the investment of 60 million dollars that the American state has made to encourage the transfer of the factory to land located near the city of Austin.

Many Musk followers have supported the CEO, insisting that this investment is not really appreciable, since it does not represent more than 6% of the total investment cost of Giga Texas. Many They have their sights set on stimulating the local economy that will provide the opening of this new factory, which will give multiple jobs to the local inhabitants and will encourage the investment of new companies around the new Gigafactory.

Elon Musk also specifies in this thread of responses to Siegel’s original tweet that the Texas government has already collected an economic amount greater than that provided to the company, through taxes paid on payments made to set up the new factory. , ranging from work and service contracts to those incurred by the acquisition of the land on which it is installed.

The new Gigafactory in Austin plans to start production in the coming days, since the brand’s board of directors assured that it would be put into operation before the end of the year. From its doors, the production of the Tesla Model Y destined for the American market, while later the manufacture of the Tesla Cybertruck and from Tesla Semi.