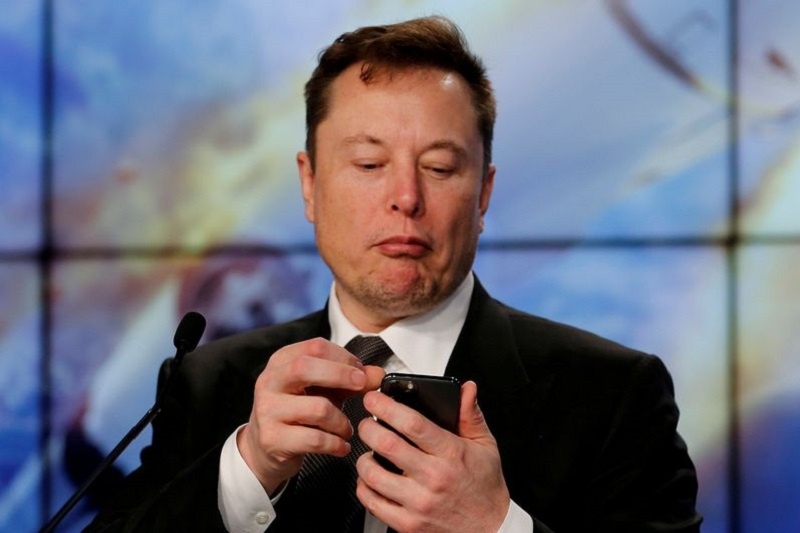 Investing.com – “For those of you wondering, I will pay more than $ 11 billion in taxes this year.”

This is how the CEO of Tesla (NASDAQ 🙂 announced his tax bill. And it does so at a time when it has gradually announced different share purchase and sale operations in the electric vehicle manufacturer.

Musk has sold $ 14 billion worth of Tesla shares since the beginning of November, after asking his followers in a Twitter (NYSE 🙂 poll whether he should sell 10% of his shares and that nearly 58% of his followers answered yes.

Musk’s stock options since 2012 will expire next August 2022. To exercise them, he must pay income taxes.

Rather than receiving a salary or a cash bonus, Musk’s wealth comes from the allotment of shares and gains on Tesla’s share price.

Although Tesla shares have fallen since Musk’s Twitter poll, they are still incredibly valuable – shares are up 28% so far this year.

“When Musk wants cash, he can simply borrow money using his company stock as collateral. However, this practice has been criticized by some politicians as a tax loophole for the mega-rich ”, publishes CNBC.