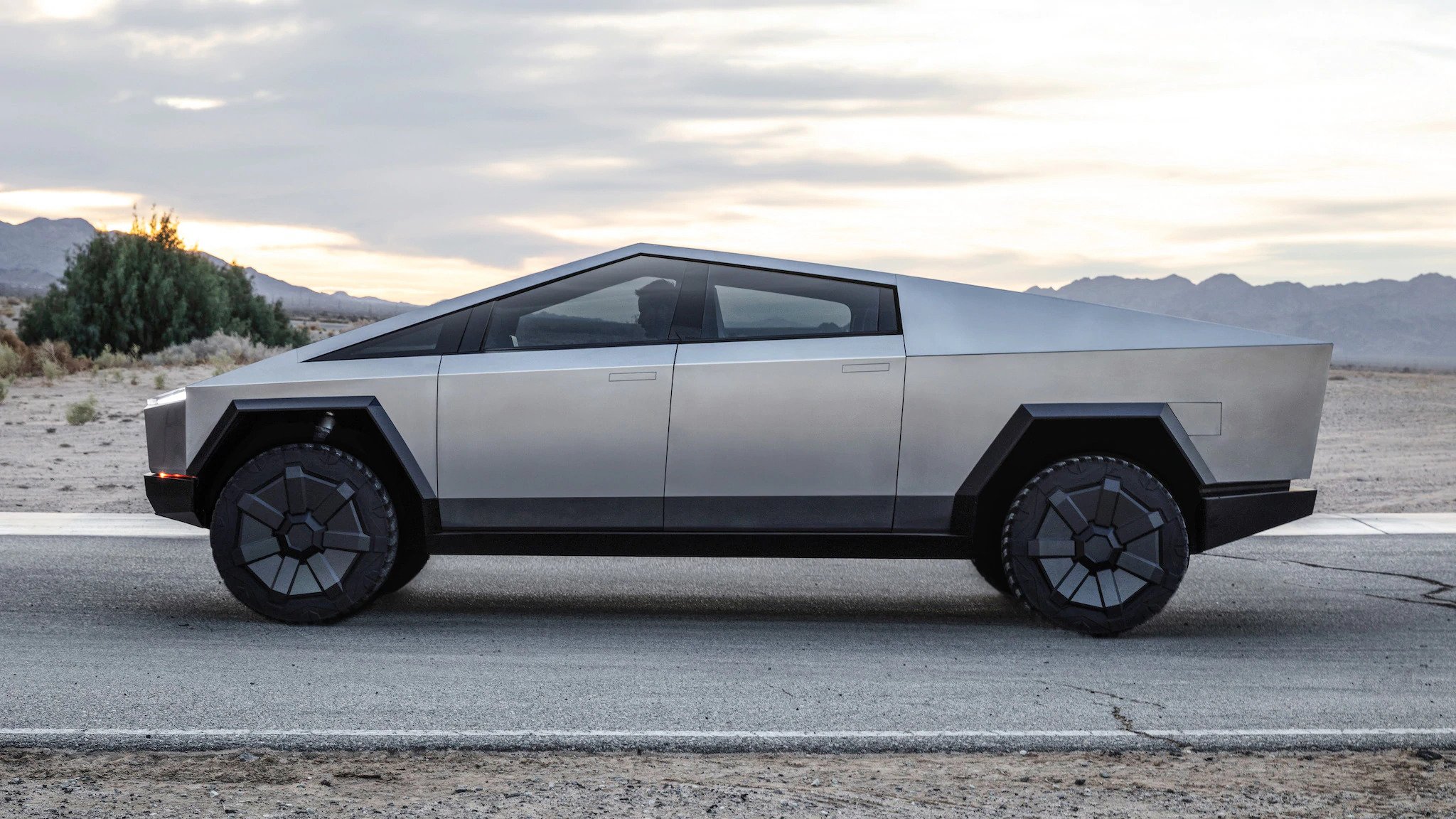 Elon Musk has taken advantage of his visit to the new Tesla Gigafactory in Austin, Texas, to offer new details of the expected Cybertruck, the pickup electric company that was announced in November 2019 and should have arrived in 2021. The tycoon has made it clear that there will be no more delays in the production of this model and that it will be delivered next year, as planned. He has also revealed that the latest prototype has a new design modification.

The CEO of Tesla has only reiterated what it revealed to its investors after announcing the results of the fourth quarter of 2021, which the model will go into production, and thus be delivered to the first customers, in 2023. The Cybertruck, let’s remember, has suffered several delays since its announcement due to different problems in its production. It was due to arrive in 2021, but months before the end of the year Tesla confirmed the delay and introduced a new date: 2022.

Earlier this year, however, the company confirmed that production would not start until 2023 as part of a strategy to prevent the production of current models (Model 3, Model Y, Model S and Model X) from being affected by that of the mentioned pickup electric. Another cause for the delay of the Cybertruck has been the company’s interest in improve full autonomous driving. In fact, this year the arrival of new electric vehicles from Tesla is not expected, such as the electric Semi truck and the rumored economy vehicle, known as the Tesla Model 2.

The Tesla Cybertruck now has no hands

In addition to the final delivery date of the Cybertruck, Elon Musk has also confirmed a small but interesting change in the design of the vehicle. The pickup now it doesn’t have handles on the doors. These, on the other hand, open automatically. “I think this is going to be our masterpiece,” Musk said at the Gigafactory launch event, referring to the Cybertruck. “You can see some of the changes we’ve already made, there are no hands. Who needs handles?”

According to Musk, the Cybertruck will be able to detect when the owner is nearby and will open the doors automatically. Until now, the models that the company has shown at different events included handles similar to those of other Tesla vehicles.

Tesla too modified some design elements cyber truck in order to comply with the different homologations. Among them, the inclusion of mirrors, a windshield wiper on the front window.