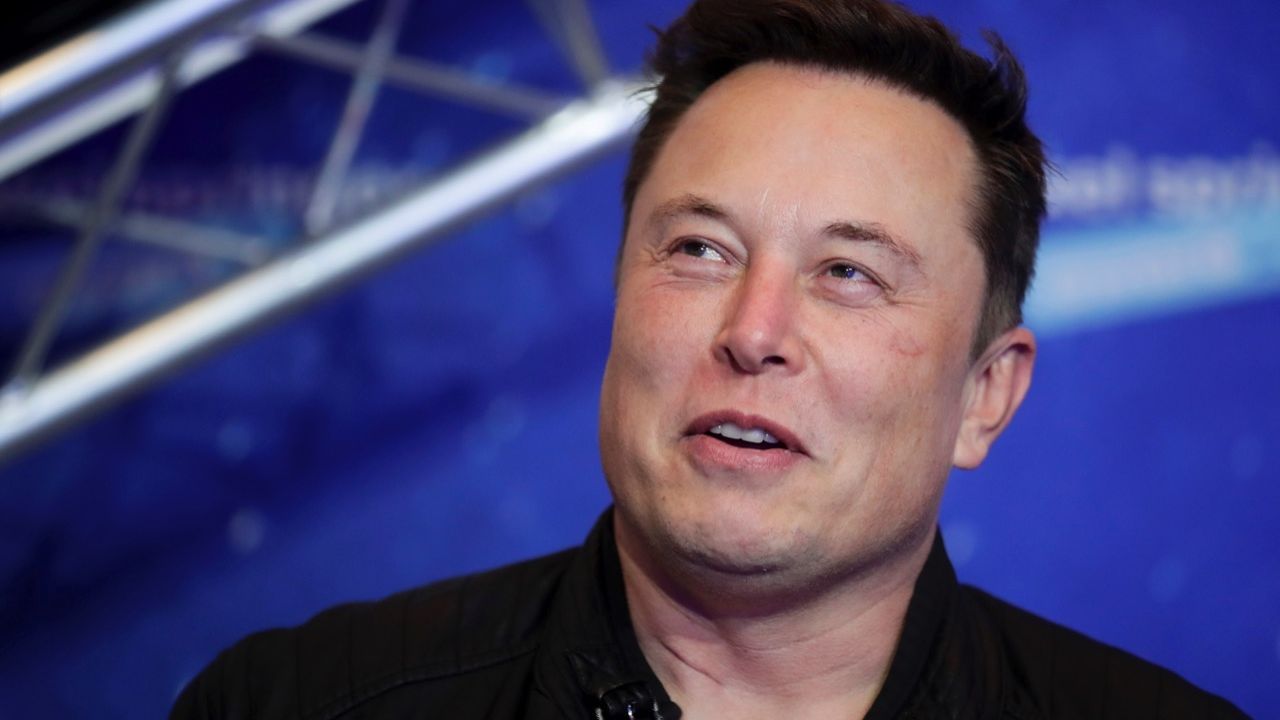 MEXICO CITY (apro). – The founders of Tesla and SpaceX, Elon Musk, and Amazon, Jeff Bezos, made separate offers for billions of dollars to donate them to the fight against hunger and desertification in the world, but the former did so on a conditional basis.

These announcements came after the executive director of the Food and Agriculture Organization of the United Nations (FAO) Food Program, David Beasley, challenged them, along with other billionaires, to donate 0.36% of their assets. net to save 42 million hungry people.

“We have a unique crisis, a perfect storm of conflict: climate change and covid-19. Billionaires must step up now, just once, “said Beasley, in an interview with CNN’s” Connect the World “program last week.

Beasley stated that one sixth of the $ 36 billion Musk’s net worth increased due to the historic Tesla-Hertz deal would eliminate the problem of food shortages for 42 million people.

In this regard, Musk, the richest person in the world, said that he will sell shares of the company worth 6 billion dollars and donate the proceeds if it can be shown how the money would solve the problem of hunger worldwide.

“If the World Food Program can describe in this Twitter thread exactly how 6 billion will solve world hunger, I will sell Tesla stock right now and do it. But it must be open source accounting, so that the public can see precisely how the money is being spent, “he wrote in his account.

Beasley responded, in the same social network, that 6 billion dollars will not solve the problem “but will prevent geopolitical instability, mass migration and save 42 million people from the brink of starvation.”

For his part, Bezos pledged to donate $ 10 billion for land restoration in Africa.

At a COP26 Climate Change Summit event in Glasgow, he said he would match an earlier donation made through his Bezos Earth Foundation.

The goal is to create the Great Green Wall, planting more than 20 million trees in Africa, to tackle desertification.

“We will make an equivalent commitment to landscape restoration with a primary focus on Africa. We want to work with the main platforms that are already established and ready to scale, including Africa 100 and the Great Green Wall, ”he said.