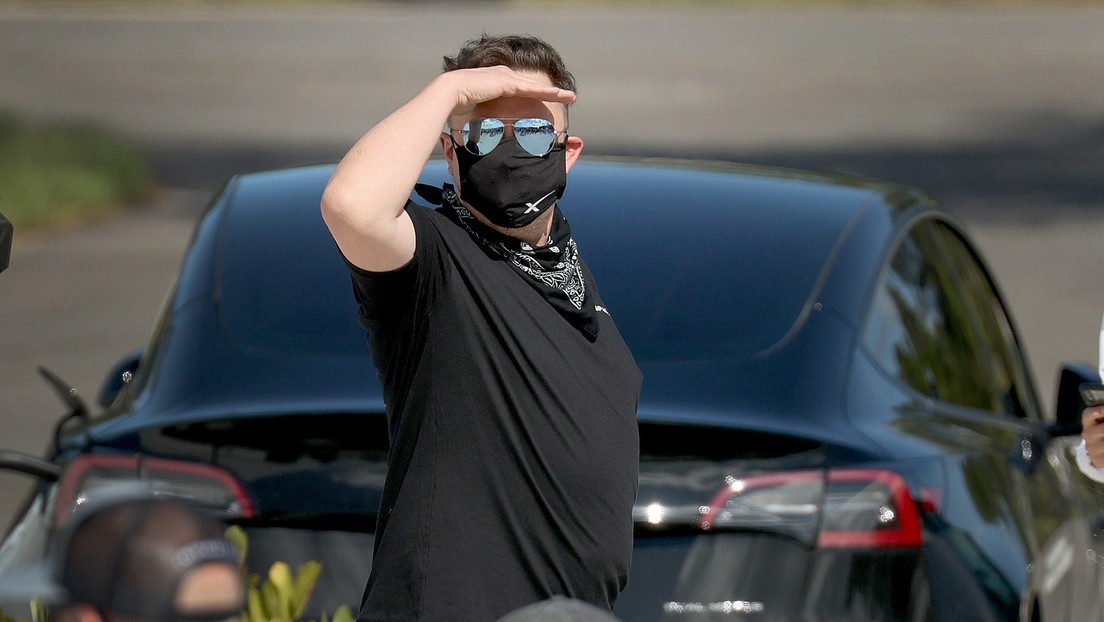 The tycoon claimed to have paid a record sum of individual taxes last year.

US businessman Elon Musk, currently the richest person on the planet, refuted last Sunday the words of Senator Elizabeth Warren, who recently accused him of having paid “zero” taxes in 2018.

In response to a fragment of the material shared on Twitter, the billionaire claimed to have broken a historical record in terms of paying individual taxes.

“I will visit the Internal Revenue Service (IRS) the next time I am in Washington DC just to say hi, as I paid the largest taxes in history for an individual last year”, wrote the tycoon, and ironically that perhaps he deserves “a cookie or something” as a token of gratitude from the tax control institution.

“Watch out for the Securities and Exchange Commission (SEC), their name means ‘Steal Elon’s Cookies’,” said one netizen.

Warren, in her remarks, also emphasized that “billionaires should be paying taxes and that just shouldn’t be optional.”

In the senator’s opinion, the wealthiest Americans manage to pay very little in taxes since “they are only taxed on income”, while they, “very ingeniously, make sure that they have no official income” and serve themselves of financial securities that “grow value”. For all these reasons, she suggested that the solution would be to renew the tax system.

If you found it interesting, share it with your friends!