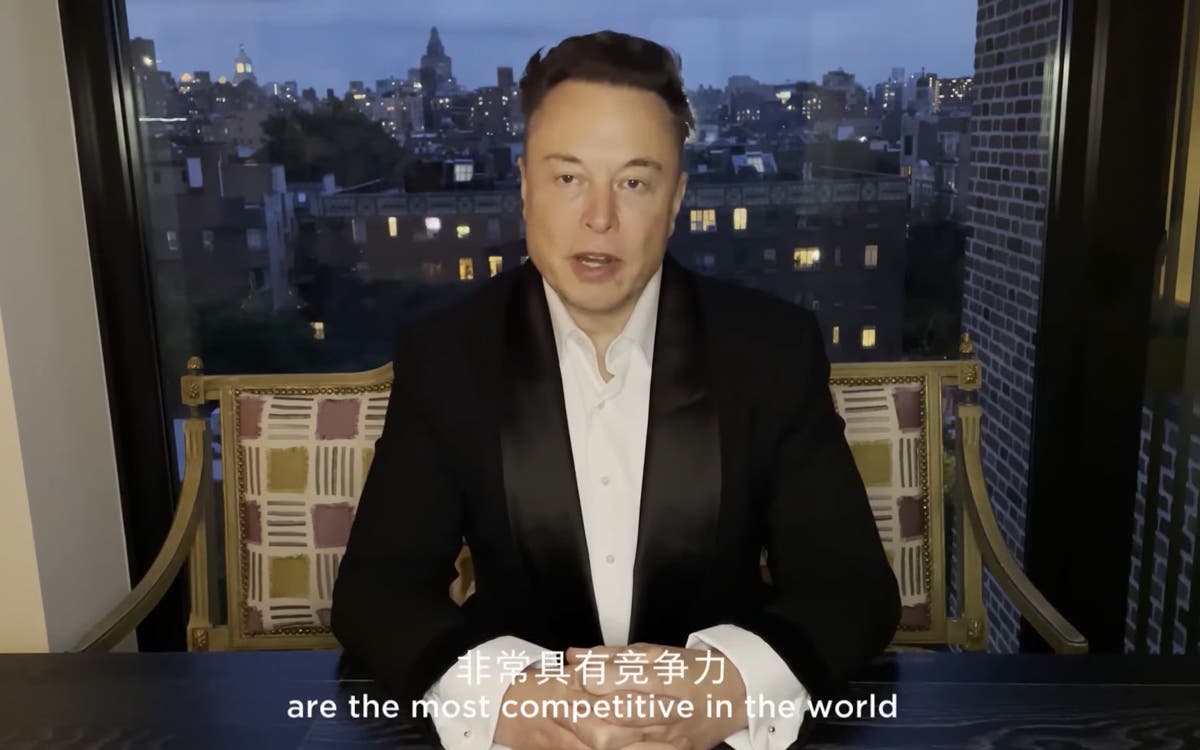 No one can resist the advance of the Chinese auto industry. Asian producers are on their way to conquering the markets, and while the more traditional brands are trying to curb the momentum, nothing appears to be being achieved. Elon Musk himself has recognized that Chinese cars are the most competitive in the world.

In just a few years, the automobile industry in China has gone from not existing to being the world’s largest power. Currently more cars are sold in China than in the entire European territory. Given the existing market potential, many manufacturers have seen the possibility of growing like wildfire in the Far Eastern country, something that has also fueled voracious local competition.

Every day we report on multiple launches and news from Chinese companies. A new product, a new update, a new technology… It is always something new. In just a couple of decades the automobile industry in China has evolved more than in the previous 60 years. The rate of growth is absolute madness, and hence statements such as those issued by Elon Musk himself emerge.

Model ET7 from Nio, one of the new Chinese electric car manufacturers.

Denying the obvious would be counterproductive. China is the largest producer and consumer of cars. Faced with this perspective, which has been going on for years, different local brands have been coming to the fore; Child, XPeng, MG, Geely, DFSK, WORLD… The list grows a little more every day and its progress seems uncontrollable for the same reason that Mr. Musk says; it is almost impossible to match the competitiveness of these firms and their models.

In general, a Chinese model is considerably cheaper than a similar one from a European, Japanese, American or Korean manufacturer. A saloon like the XPeng P5 recently created and 4.9 meters with up to 600 kilometers of electrical range does not exceed 30,000 euros. Something similar in a generalist model can be twice as expensive or even more. But it is not only the price that Elon Musk stands out, also the software.

Today the most modern cars have advanced equipment inside. China is also a world power in the development of software and computer systems that end up being used in the automotive industry. Until very recently Tesla It has always been a benchmark in technology, but in a short time Chinese manufacturers have managed to reach the same level, even surpassing the Californian giant.

To all this we must add an impressive production capacity and a working speed that is very difficult to match by any other manufacturer. The workforce is so high that if a classic European brand wanted to match it, it would have to invest billions of euros. For this reason, many manufacturers have signed collaboration agreements with Chinese companies, while one provides knowledge, the other provides the labor, and may take some knowledge to apply it in a model or a local brand.

Be that as it may, the exponential growth of Chinese manufacturers has only just begun. They already dominate the local market, and soon they hope to conquer other territories such as Europe. Brands like Nio, XPeng, MG O DFSK they have already landed on the old continent. At the moment they are strange and little known firms, but it is a matter of time before they begin to steal market share from other manufacturers. A server would not find it strange that in 15 or 20 years Chinese cars are the best-selling in our country.