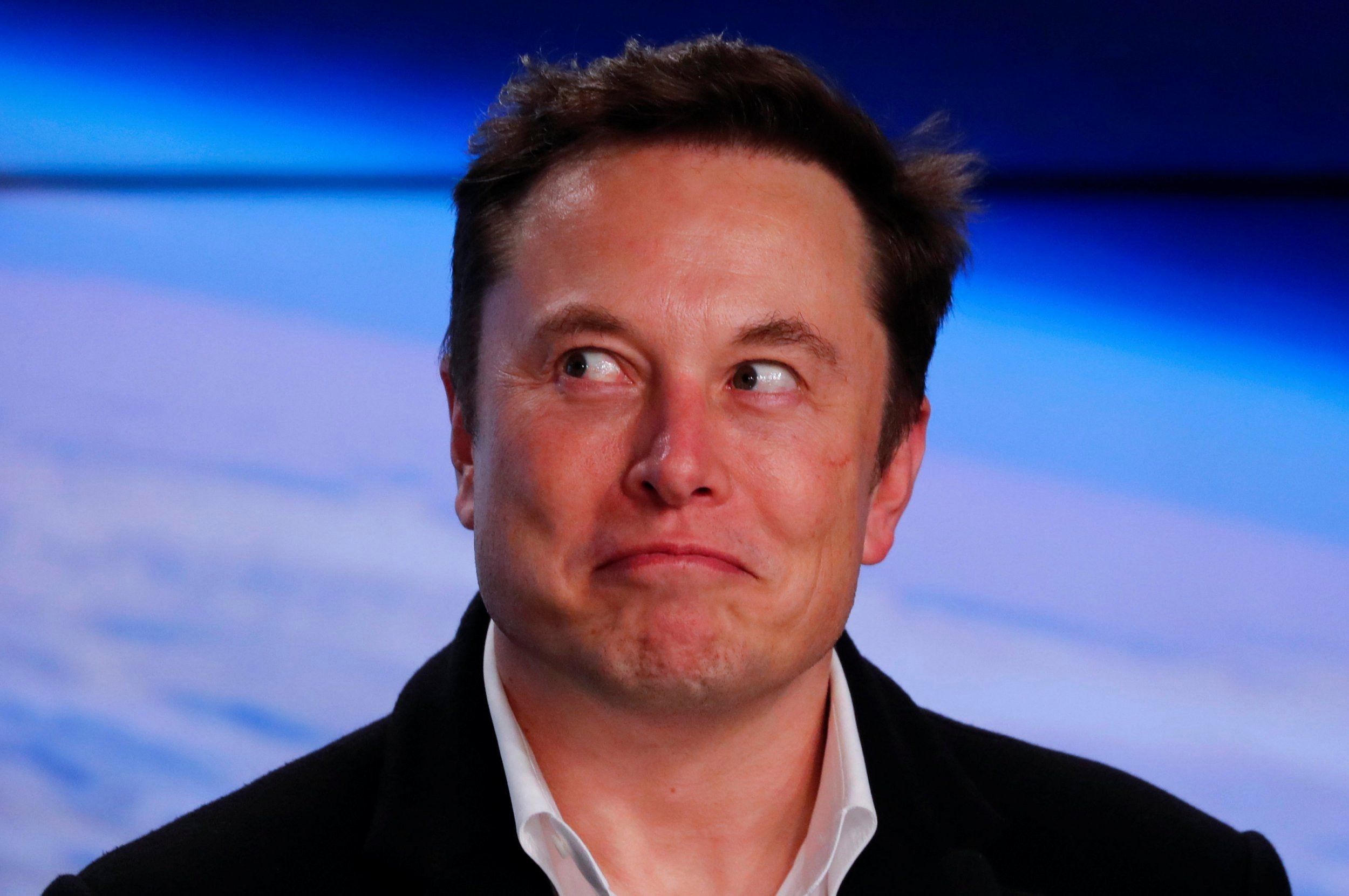 Elon Musk often shares his reactions to the latest trends related to cryptocurrencies and cryptocurrencies. NFTs, and the latest craze over non-fungible tokens has been no exception. The CEO of Tesla and Space X has “laughed” at a new mod of DOOM, the popular first person shooter video game. The extension, in particular, replaces the opponents with monkeys that pretend to be NFTs and the player, instead of shooting them to eliminate them, must photograph them in exchange for money.

It is clear that the new mod from DOOM refers to the main reason why many users are against or make fun of NFTs: that can be easily photographed or reproduced, either by downloading the image or via a screenshot. A user on Twitter has published a small clip where you can see the dynamics of this extension. In the video, it is possible to observe how the player photographs the NFTs as if they were celebrities. Every shot with the camera is profit for the photographer. Elon Musk was quick to respond to that post with an emoji of a face crying with laughter.

The truth is that Elon Musk has shown his opinion on these digital assets in a completely different way than other managers. The different publications he has shared on twitter make it clear that he is on the side of athose who think that such cryptographic tokens have no value. The CEO of Tesla, in fact, joked in a reply to a tweet from the creator of DogeCoin, saying that “NFTs are going up (jpeging, as a mockery that it is a .jpg file) the dollar “.

The businessman, curiously, was about to get on the NFT bandwagon with a song about non-fungible tokens —Yes, an NFT of a song about NFTs. However, five hours after publishing the news, he decided to back down. “It doesn’t really feel right for me selling this. I’ll pass,” Elon Musk said. answering to your own tweet.

An NFT, remember, is a non-fungible token that can only have one owner. This digital asset has grown in popularity since some tokens, such as the first tweet ever or the most viral memes on the internet, they were auctioned for hundreds of thousands of dollars. Since then, a large number of companies, public figures, executives and until youtubers, have begun to join this trend with tokens that can be used in games or even in the metaverse prepared by Meta (Facebook).

Elon Musk reacts to the latest craze about DOOM’s NFTs