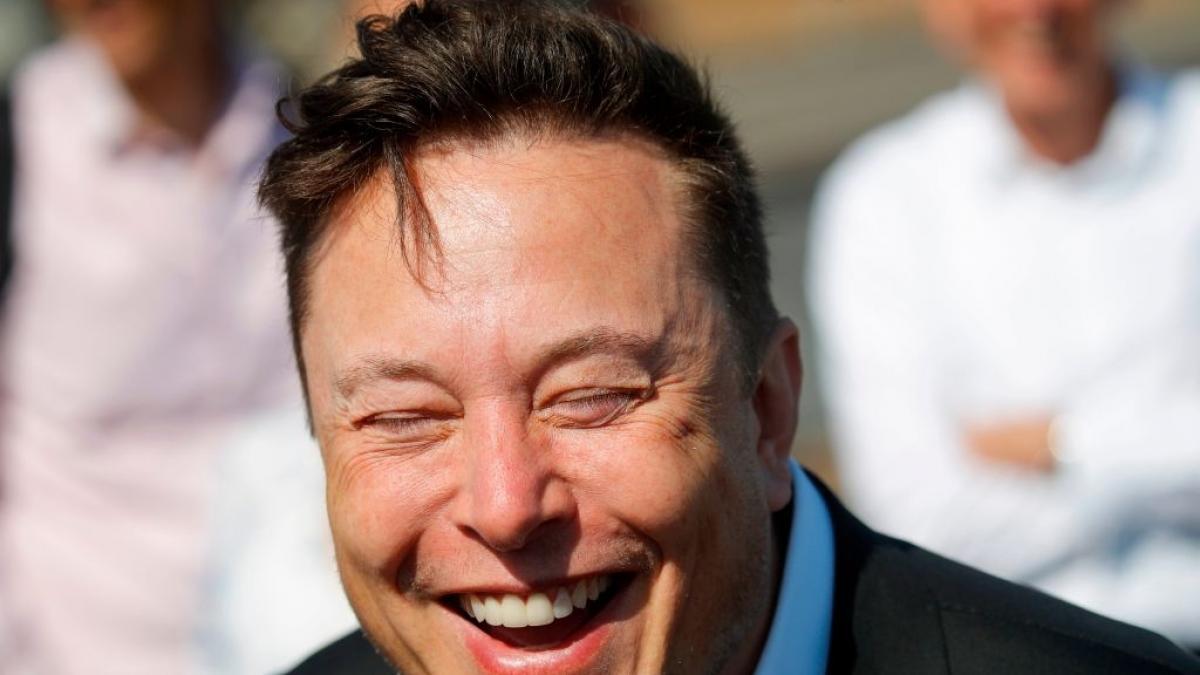 It is believed that everyone has a clone somewhere in the world. Elon Musk it will not be less. And it is Chinese. East lookalike of the richest man in the world He has been around the Internet for several days thanks to his incredible physical resemblance to the South African tycoon.

The resemblance has even reached Musk himself, who whenever possible uses Twitter to respond to his followers. One of them, responding to the tweet in which he asserted that he would pay eleven trillion dollars in taxes, has passed the comparison between the two, where the resemblance becomes even more evident.

The founder of Tesla and SpaceX, neither short nor lazy, has entered the game: “Maybe I’m half Chinese.” This Musk interaction has surpassed 2,000 likes.

The Chinese copy of the South African, who has been dubbed Yi Long Musk, has been discovered on TikTok. He appears with a black coat and holding the door of a Tesla which confers even more similarity. He is speaking in Chinese. The camera zooms in and, indeed, it is just like Elon Musk.

Can it be a deepfake?

Not all users believe that someone, and also Chinese, is traced to Musk. They consider that behind this enormous resemblance there is a locked cat: it could be a deepfake. With this technology you can put anyone’s face on top of another. If done right, as it could be in this case, the results are very natural.

There are some clues that could indicate that the Musk made in China it’s false. For example, the eyes and jaw make strange little movements, as if they are out of sync. Also, just before finishing the video, the mouth adopts an unnatural posture, which could mean the end of the animation.