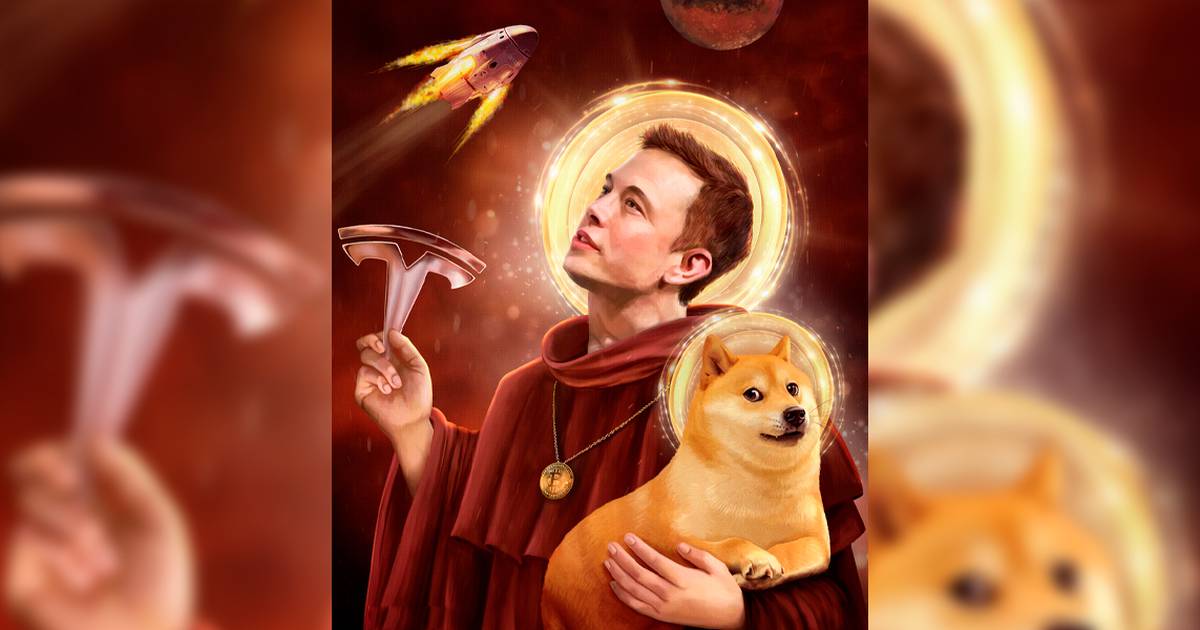 Elon Musk have become one of the most viral and controversial figures on the internet in recent times, there is no doubt about that.

The richest person in the world is currently immersed in the eye of the hurricane and the debate after expressing his intention to shop all twitter.

This is a delicate matter due to the legal and stock market history that could mark in the context of past legal problems that Musk has generated his official account on this social network.

However, we cannot deny that the guy has a peculiar vision of the world that has led him to create some of the most complex and popular companies on the planet, such as SpaceX or Tesla Motors.

Elon has an opinion for each topic and of course on more than one occasion he has spoken about the future of humanity and today we will talk about it.

Our favorite Elon Musk predictions about the future

The extinction of humanity is inevitable

For Elon Musk it is a fact that all the human race is doomed not only because of what it does to the planet, but because of the natural rhythm of life of every Sun and the planetary system that revolves around it.

Fortunately, Musk believes that all is not lost. If the human race makes interplanetary travel possible, then it would be feasible to think that the species will endure. SpaceX, in theory, aims to achieve that goal.

The human race arrives on Mars in 2029

Derived from the previous point, just a month ago Elon had the grace to present his most recent prediction about the moment in which humanity will arrive on Mars. In the year 2029.

But better not get excited. In 2016, for example, he predicted that humans would reach Mars in the year 2026 and now he has changed the date. Now everything indicates that he could continue to modify his calculation.

Elon Musk had a curious point in common with Stephen Hawking: The joint concern that advances in Artificial Intelligence systems could put the future of humanity at risk if these platforms managed to surpass the cognitive abilities of humans.

But we can also all be cyborgs

In 2017 we saw how Elon Musk began to be interested for turning the stuff of cyberpunk stories into a tangible reality. This is what he said back then:

“Over time I think we will probably see a rapprochement between biological and digital intelligence. It’s mostly about bandwidth, the speed of the connection between our brain and the digital version of ourselves.”

Today we see how he did not abandon the subject. In March 2022 Musk detailed some advances of his Teslabot called Optimus, where he seeks to find a way to be able to transfer or download the personality of subjects in these automatons.

Although it seems that there is a long way to go to see this materialized as something functional and real.

There will be a Cybertruck

In 2019 Elon Musk presented the world with the first electric pickup produced by Tesla Motors. Many people at that time opened their wallets and reserved his vehicle. But the reality is that the Cybertruck does not exist yet.

Fortunately, the executive finally Has fixed what seems to be the definitive year of its launch: 2023. So we would be a few months away from the future reaching us.

Elon Musk prophet: these are his main predictions about the future