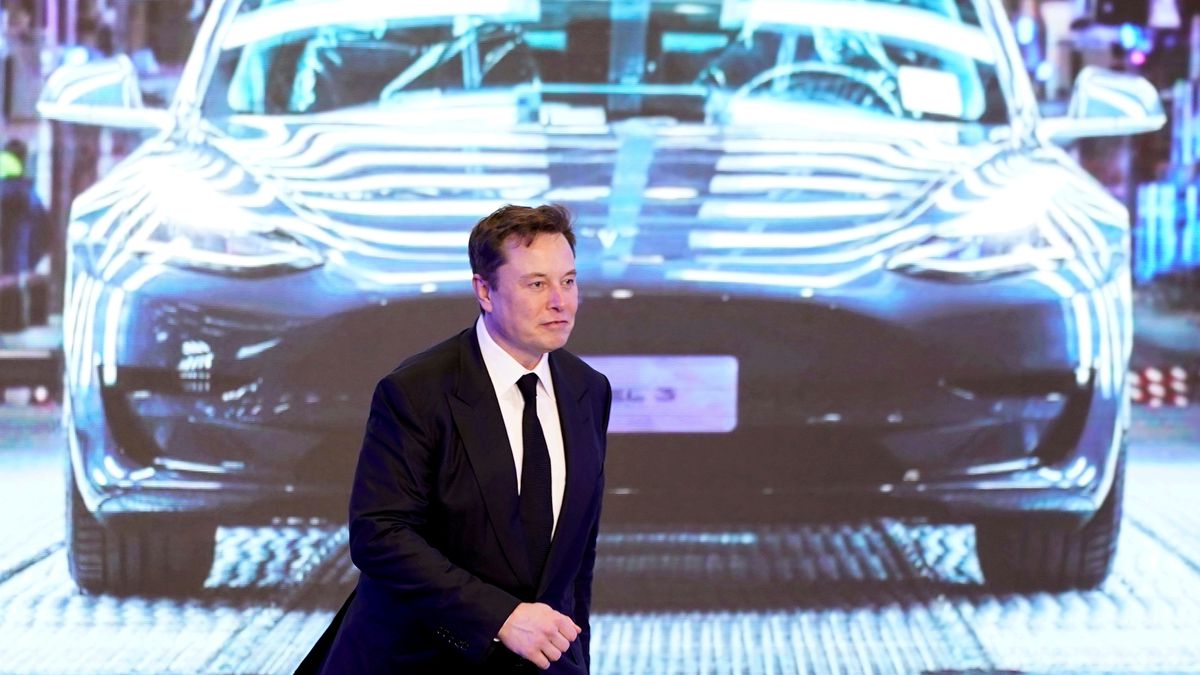 Business is sometimes the closest thing to a game for Elon Musk. The founder of Tesla has submitted to a vote on the social network Twitter a decision as personal as the sale of 10% of his shares in Tesla. “I will stick to the results of this poll, whatever they are,” he promised his more than 65 million followers as the number of people who spoke for or against advanced frantically. The result, 3.5 million votes later, has been a narrow victory for those who asked him to sell their titles: 57.9%, compared to those who demanded that he keep them (42.1%).

Musk opened the vote with a comment: “There’s been a lot of talk lately that unrealized gains are a way to evade taxes, so I’m proposing to sell 10% of my Tesla stock. Do you support it? ”, To which you could answer yes or no. The South African-born tycoon owns 20% of the electric car company Tesla valued at more than 200,000 million dollars after the spectacular rise in its price this year, so if he keeps his promise and gets rid of 10% of that package, it will have to part with securities worth more than 20,000 million dollars. The tax bill, according to CNN, would be about 4.2 billion.

Much is made lately of unrealized gains being a means of tax avoidance, so I propose selling 10% of my Tesla stock.

Do you support this?

In the middle of the debate in the US about setting a tax on the richest to finance more social programs, the businessman explained that he does not receive a salary in cash or bonuses of any kind. “I only have shares, so my only way to pay taxes personally is to sell shares.” That doesn’t stop him from leading the ranking of the world’s richest people, with a net worth of about $ 318 billion, well ahead of Amazon creator Jeff Bezos’ 203 billion.

There are very different interests among those who have backed Musk to make the sale. From citizens who see with good eyes the income that this will bring to the public coffers, short investors who would obtain more benefits the more Tesla falls on the stock market, to cryptocurrency owners who dream of an Elon Musk with full pockets. redirect some of that income to bitcoin or other options you’ve been flirting with for months.

Among them is Michael Saylor, CEO of MicroStrategy, a firm that has become notorious for its heavy investments in bitcoins. “That would generate diversification and protection against inflation,” he encouraged. Also Michael Rihani, a former Tesla employee who now works for Square’s cryptocurrency division, a firm led by Twitter founder Jack Dorsey. “Yes, sell to receive more than 10 billion and buy bitcoin with that. You will turn that 10 billion into 100 billion and you can use the proceeds to increase the chances of meeting the goals of Tesla and SpaceX and helping more people and countries. “

Many want a piece of Musk’s cash pie, but for others, the ad is the closest thing to a nightmare. Shares of Tesla fell more than 4% in the first bars of trading after the tweet survey of the head of Tesla, 50,000 million that vanish. Despite everything, he has been part of the exclusive club of companies worth more than a billion dollars since October along with technology companies Microsoft, Apple, Amazon and Google, and the Saudi oil company Aramco, after appreciating 190% in the last 12 months. And expectations that its electric cars will lead the market in the future have led it to be worth more than the next 15 car manufacturers combined, including big-name brands like Toyota and Volkswagen.