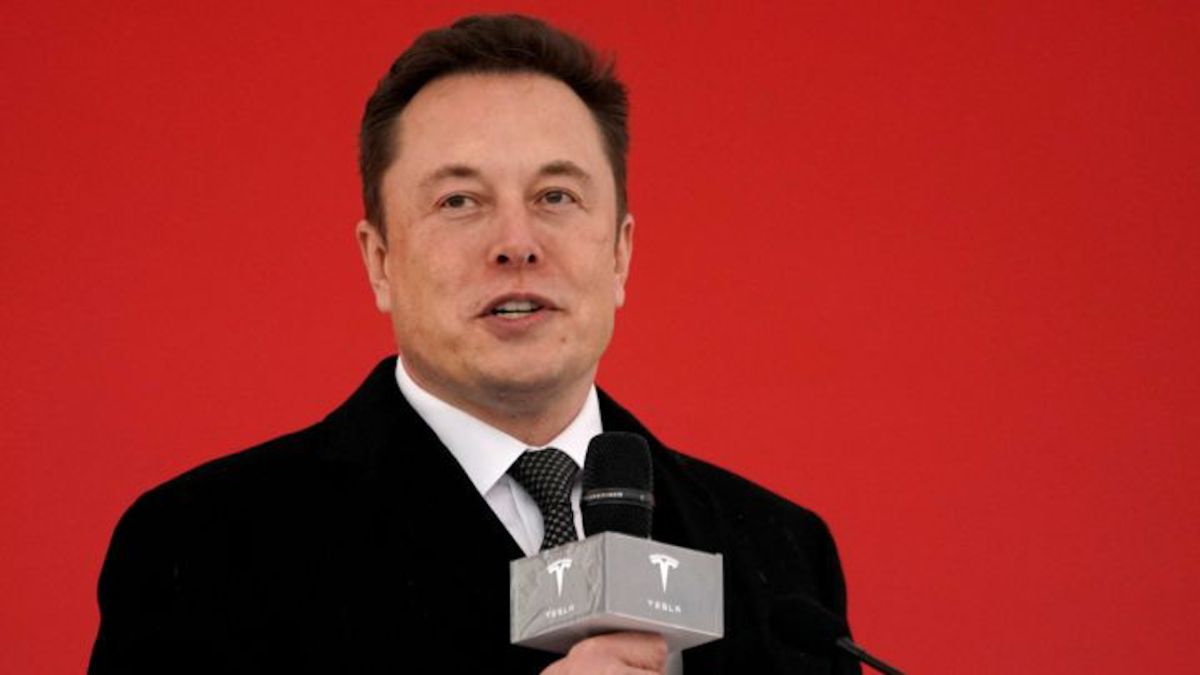 Elon Musk he is a regular in debates about the future of society. The CEO of Tesla and SpaceX, this time, has talked about when humans will arrive on Mars. “At best it will be in about five years. In the worst case, ten years“said the entrepreneur on a podcast called the Lex Fridman Podcast.

The South African businessman, a promoter for years of the initiative to send expeditions into space, proclaimed himself on his Twitter account as: the “emperor of Mars”. However, the tycoon explains that to achieve the challenge of transporting humans to the ‘red planet’ several factors are necessary.

Factors to get to Mars

On the one hand, the manufacture of an aircraft capable of carrying out this mission. It does not currently exist, but Musk indicated that it could be Starship, which is currently in development, calling it “the most complex and advanced rocket ever made.”

On the other, we must take into account the cost management. “The fundamental optimization of Starship is to minimize the cost per ton to orbit and, ultimately, the cost per ton for the surface of Mars,” explained the richest man in the world.

In the case of not minimizing expenses, Musk has assured that it would be impossible to make the trip. In addition, he told Fridman that no one can fly for $ 1 billion. “No amount of money can get you a ticket to Mars“, has added.

On the other hand, Musk is hell-bent on building Starbase city, a space that connects travel between Earth and Mars, and that eventually becomes a tourist destination.

The CEO of SpaceX intends to colonize the ‘red planet’ To do this, he plans to build 1,000 Starship rockets and launch 3 of them a day to take a million people to Mars.

However, experts assure Business Insider that human arrival on Mars could take longer than Musk predicts.

Elon Musk predicts when humans will arrive on Mars