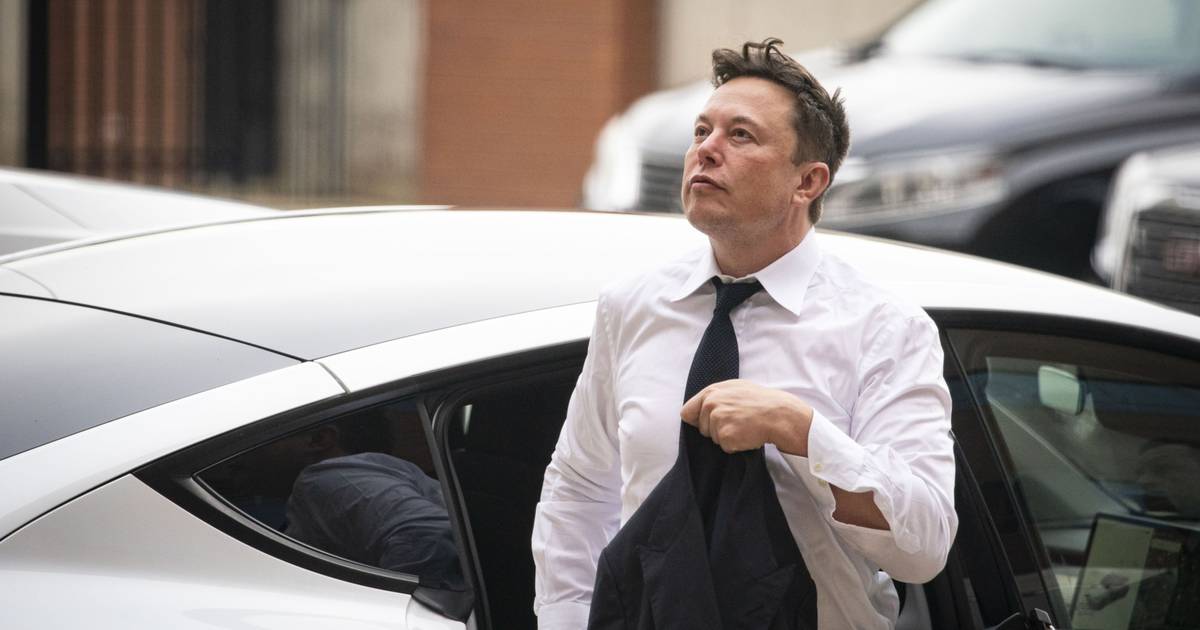 Elon Musk has lost $ 50 billion so far this week after Tesla shares fell for the second day in a row.

It’s the biggest two-day drop in the history of the Bloomberg Billionaires Index, and the biggest one-day drop after Jeff Bezos’ $ 36 billion following his divorce from MacKenzie Scott in 2019.

Tesla’s defeat comes amid tumultuous days for the automaker. It began when Musk asked his Twitter followers over the weekend whether he should sell 10 percent of his stake in the company, followed by the news that his brother Kimbal sold shares just before the poll.

To top it off, an Insider report Tuesday morning on Michael Burry, the investor made famous by the movie “The Big Short,” said Musk might want to sell stocks to cover his personal debts.

The fall reduces Musk’s lead over Bezos as the world’s richest person to $ 83 billion. Musk topped the Amazon founder for the title for the first time in January and the gap between the two recently opened to $ 143 billion, a figure higher than the net worth of Bill Gates, the world’s fourth-richest person.

Despite the drop, Musk’s fortune continues to climb 70 percent this year thanks to Tesla earnings aided by strong earnings growth and delivery figures, and a higher valuation of SpaceX. Tesla’s market capitalization has remained above $ 1 trillion, a benchmark it reached in October after third-quarter results significantly exceeded market expectations and car rental company Hertz Global Holdings conducted an order for 100,000 Tesla cars.