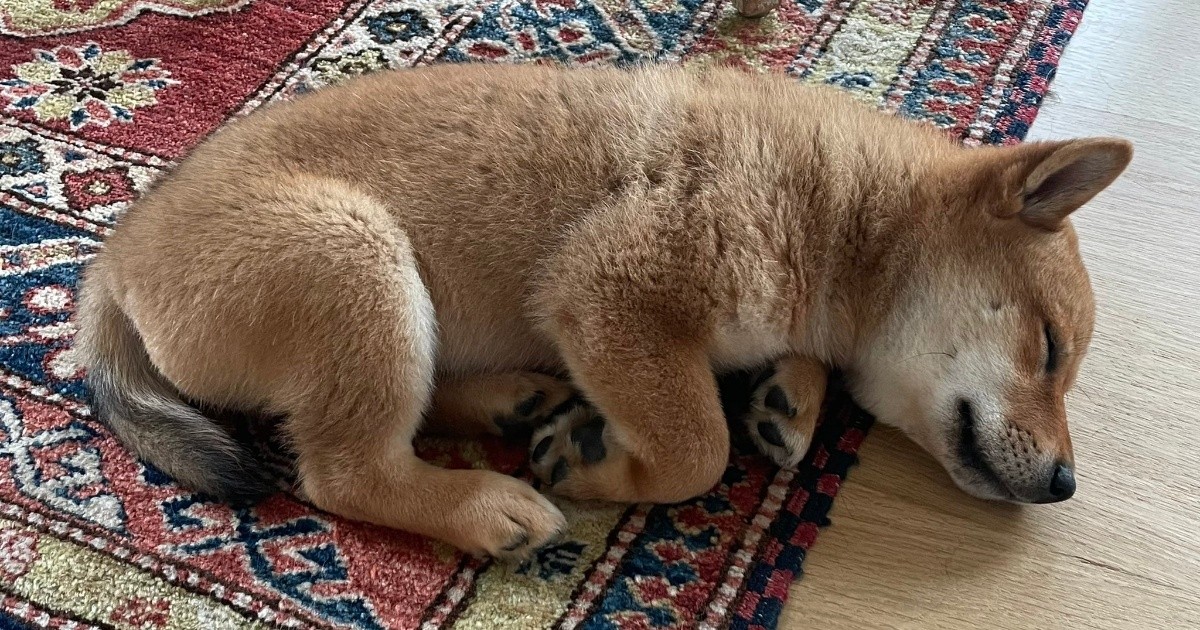 Elon Musk, the CEO of two large companies such as Tesla and SpaceX, demonstrated the strong interference it has in the world of cryptocurrencies: the tycoon shared a photo of his dog on Twitter and caused a cryptocurrency to go up 150% your quote instantly.

As if that were not enough, his post made other two coins will double in value in less than a day. Despite his predilection for Bitcoin, his comments strongly moved the crypto market.

“Floki arrived”, Elon Musk published when introducing his followers on the networks to his new Shiba Inu breed dog. Quickly, he received thousands of messages, likes and retweets for the photo of the little puppy.

The sympathetic message had, unintentionally, an impact on the crypto market and it caused several digital assets to make a sharp jump in value. The reason? The name and breed of the pet.

For many internet users, Shiba Inu are considered a meme and dozens of cryptocurrencies have been created based on it. The best known is Dogecoin, which is currently trading at USD 0.24 per unit.

After the post of the director of Tesla, Floki Inu cryptocurrency instantly surged 150% its value, while Shiba Floki and Floki Shiba, two other assets, rose 100% respectively. These pieces were created in July of this year and have no relationship with the director of Tesla. There was only one match with the names.

Are considered meme coins of very little value, but any type of trend in the networks, as it was el tweet de Elon Musk, you can vary your quotes.

Despite being the second richest person on the planetAccording to the Bloomberg index, the billionaire ensures that the only thing of value he owns are his cryptocurrencies Bitcoin, Ethereum and Dogecoin.