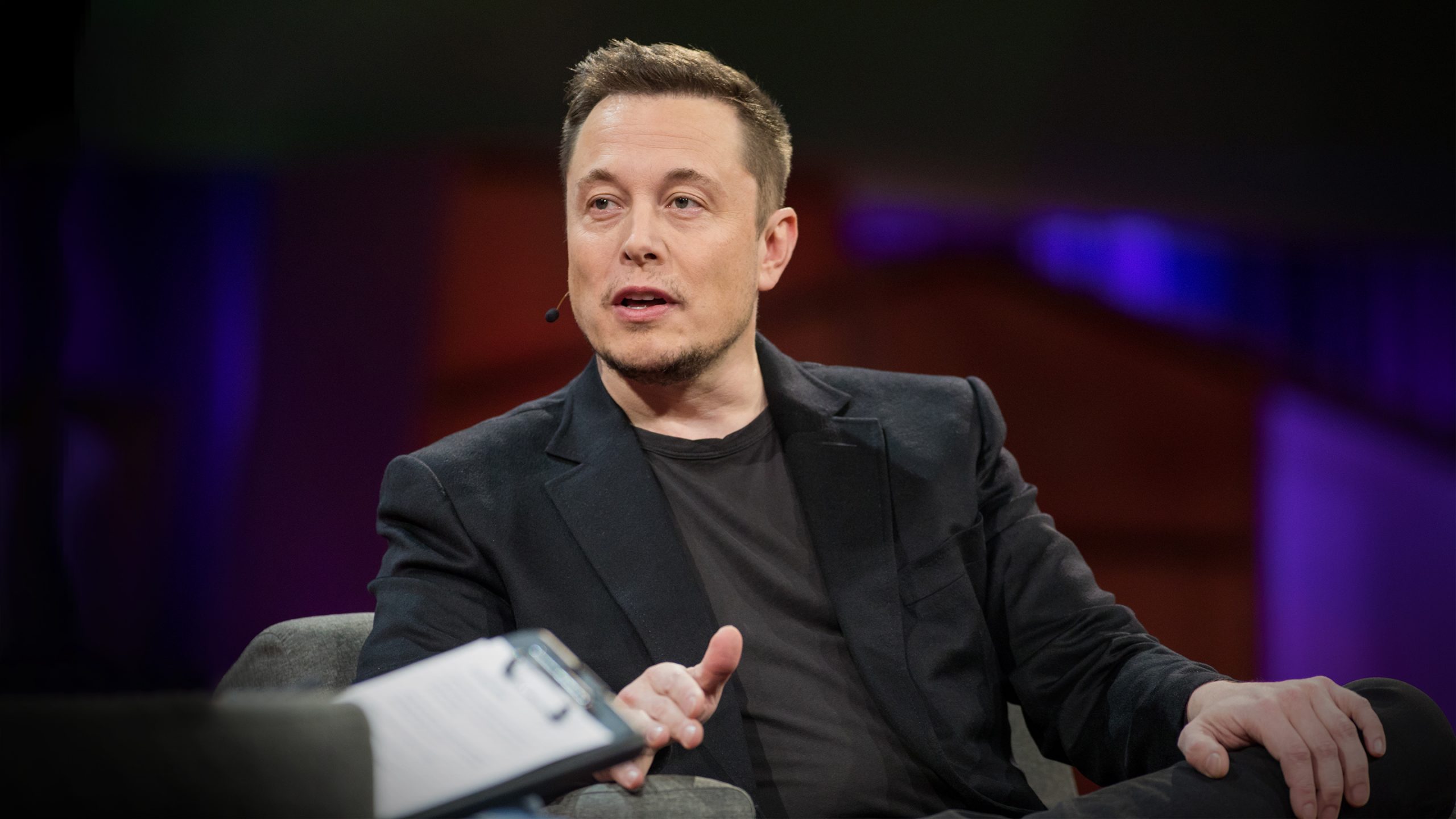 Talk about Elon Musk It generally refers us to its two parent companies, Tesla and SpaceX. However, his interests go far beyond electric mobility and the space race, and he has made this clear by launching other very ambitious projects, such as Neuralink. This company has gestated under the premise of studying the human brain and its possible fusion with computers and artificial intelligence, but it has also presented practical advances that would aspire to change medicine forever.

Elon Musk himself again emphasized this last possibility, referring to Neuralink’s plans for 2022. During his participation in the CEO Council Summit, organized by The Wall Street Journal, the businessman announced that over the next year the company hopes to test for the first time in humans the chip which he presented in 2020, and which until now has been seen in action only in monkeys.

The only thing missing for Neuralink to start implanting its chip in human brains is clearance from the US Food and Drug Administration (FDA). According to Elon Musk, the first people to be tested will be those who have suffered a spinal cord injury. Thus, it will seek to equip them with alternative tools to face the day to day, such as controlling elements with the mind; and at the same time it will be studied if it is possible that they recover motor functions lost in an accident, as he explained.

“Neuralink is working well in monkeys. We are doing a lot of testing and confirming that it is safe and reliable, and that the device can be safely removed,” said the company’s co-founder, referring to the video published this year in which it was see a monkey playing Pong telepathically.

“We aspire to have it in the first humans, people who have suffered severe spinal cord injuries like tetraplegics and quadriplegics, next year. We are awaiting FDA approval; and I must say that our standards for implanting the device are much higher. than the FDA requires, “Elon Musk added.

Neuralink’s first announcements about brain-machine interfaces have sparked reactions of all kinds. On the one hand, the entrepreneur’s revolutionary track record makes expectations skyrocket rapidly; however also there are voices that ask for caution in front of the omens that could be considered more ostentatious. Let us remember that, at the time, from the blog Technology Review from the renowned Massachusetts Institute of Technology (MIT) described Neuralink as “a theater of neuroscience”, and assured that behind the company’s chip there are “hard to keep” promises. Of course, it will be necessary for those responsible for the project to show whether this assessment – and surely many others – are wrong.

During his presentation, Elon Musk assured that he does not intend to generate false hope but that remains “cautiously optimistic” on what this initiative can accomplish. “I think that with Neuralink we have an opportunity to restore full body functionality in someone who has suffered a spinal cord injury. I mean, I think we have the possibility to allow someone who cannot walk to be able to walk again. Naturally. It is something super important and I do not want to raise hopes unreasonably, but I think it can be done, “he said.

A vision that points to the long term

It is clear that the CEO of Tesla and SpaceX is convinced that what they have on their hands can mark a before and after in the treatment of serious injuries. Obviously, this does not mean that the first to receive the Neuralink brain implant will instantly regain lost motor skills.

In fact, last April Elon Musk posted on Twitter some concepts about how they aspire to the evolution of the Neuralink chip. According to the businessman, initially the device will allow a paralyzed person to control a smartphone with your mind; being able to do it even faster than if you used your fingers. While later versions could divert signals to other devices located in the body to restore the ability to walk.

It is logical to think that we are still several years away from this last possibility. However, the first human trials could begin to demonstrate the potential of this project. If Neuralink receives clearance from the FDA by 2022, there will be more arguments to analyze whether Elon Musk’s long-term vision has what it takes to materialize.

Elon Musk plans to implant chips in human brains in 2022