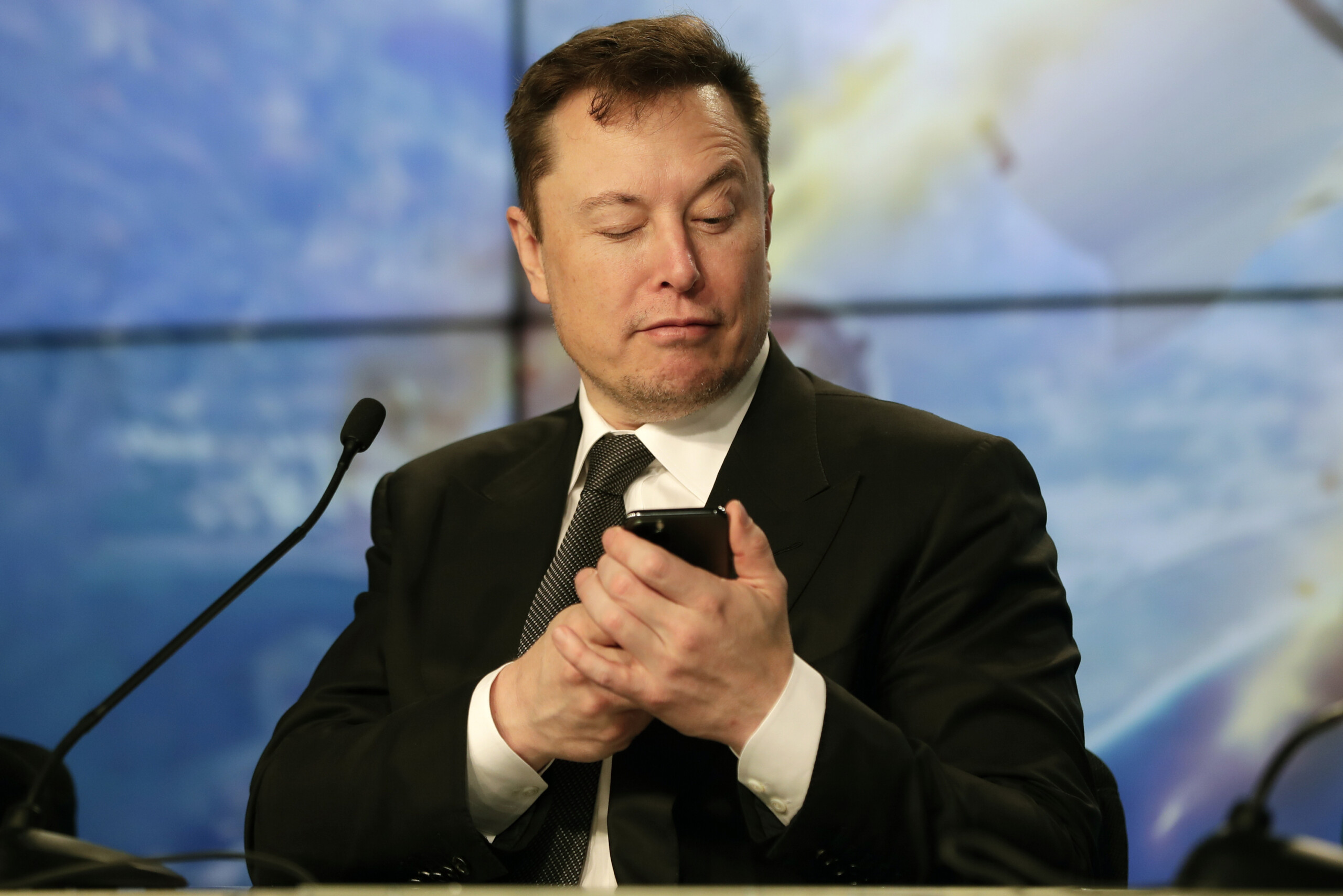 The South African millionaire did not confirm whether he will make the purchase option of the social network effective for 44,000 million dollars

Elon Musk was addressed for the first time to the employees of Twitter to clarify doubts about the future of the company several weeks after presenting a purchase offer for the social network for 44,000 million dollars. Musk, CEO of Tesla Y Space Xinsisted on his policy of freedom of expression for the platform, after months of criticism for the closure of accounts, and left the door open for dismissals to clean up the accounts of the company based in San Francisco.

The South African businessman, who has not yet confirmed whether to proceed with the purchase of the company founded by jack dorsey, stressed in an hour-long videoconference that the company is losing money and that they will have to analyze the number of employees to determine whether there will be cuts or not. He reassured, yes, those who are making “significant contributions” to the company. “Those have nothing to worry about.”

However, his words left a bitter taste among a part of the staff. According to CNBC, the comments among the employees were of “rather negative” nature once Musk finished his speech, knowing in addition to his desire to end, to a large extent, telecommuting, a benefit that would apparently be limited if he finally takes over the company.

In their plans is also to reach the 1 billion daily users, almost five times more than the 229 million that the social network now has, according to data presented in its latest quarterly report. “I want Twitter to contribute to a better and more lasting civilization in which we better understand the nature of reality,” he said, words and goals that were momentarily well received in Twitter. wall street. Twitter titles rose 1% during that hour of intervention in the middle of a black day due to growing fears of a recession in the US.

The operation, however, is still up in the air. The global collapse of the markets in recent weeks has dragged the shares of the social network of the $54.20 that Musk offered to privatize it to the 37 in which they are now changed. Tesla has also lost more than half of its value in a few months, which could torpedo the deal. Musk has cited Twitter’s lack of transparency in sharing information about its fake accounts as the main reason he might back out of the deal.

Elon Musk opens the door to layoffs on Twitter