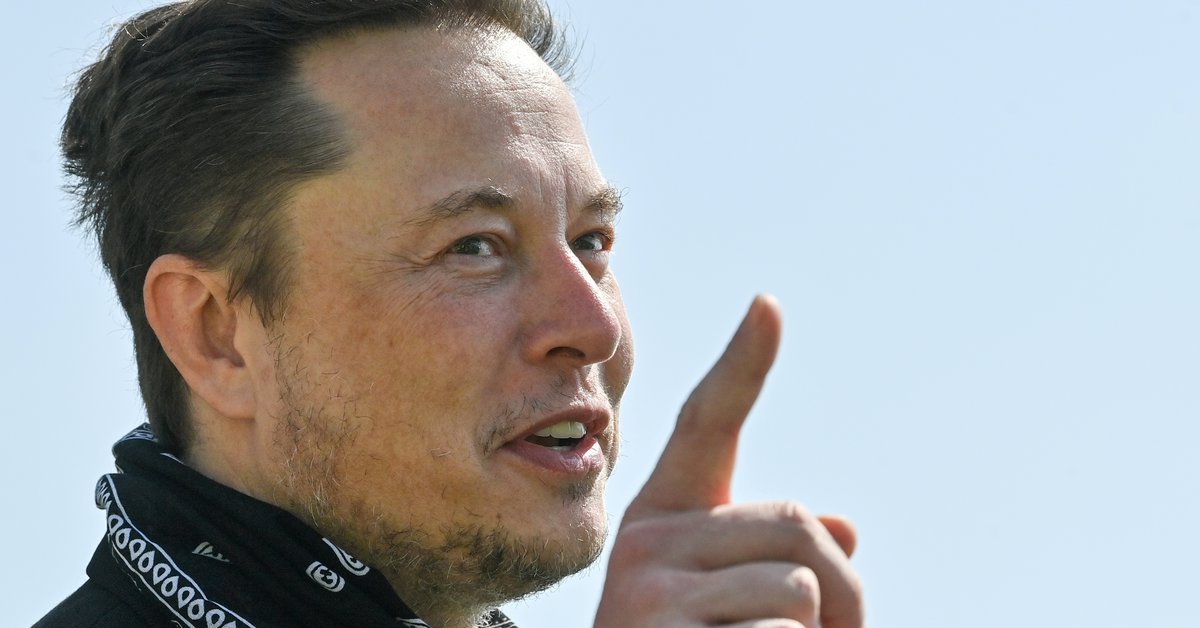 Elon Musk, the richest man in the world, challenged the claim of an official of the United Nations that only a small percentage of your wealth could help solve the problem. Hunger in the world.

Musk was responding to comments from David Beasley, director of UN World Food Program, who repeated an appeal this month asking billionaires like Musk to “step forward now, one time only.”

Beasley specifically called for the action of Musk and from the co-founder of Amazon, Jeff Bezos, the two men who top the billionaires index of Bloomberg.

If he World Food Program, using transparent and open accounting, “You can describe in this Twitter thread exactly how USD 6 billion will solve world hunger, I will sell Tesla shares right now and do it”Musk wrote in a Twitter post.

“But it must be open source accounting, so that the public can see precisely how the money is being spent.”added.

Beasley responded to Musk’s post on Twitter, saying he could assure the billionaire that the WFP had the systems in place for transparency and open source accounting.

“Your team can review and work with us to be totally sure of it”, said.

“USD 6 billion will not solve world hunger, but it WILL PREVENT geopolitical instability, mass migration and save 42 million people from the brink of starvation.. An unprecedented crisis and a perfect storm due to Covid / conflict / climate crisis, ”he added.

“The USD 8.4 billion you refer to covers what we needed to reach 115 million people in 2020 with food assistance.. We need an additional USD 6 billion NOW in addition to our existing funding requirements due to the perfect storm of the aggravated impact of Covid, conflict and climate shocks, ”he added.

In response, Musk shared a note from the British newspaper Express on the case of nine-year-old boys allegedly forced to give UN officials oral sex to get food and asked: “What happened here?”.

$ 6 billion would be just a fraction of Musk’s net worth and less than the $ 9.3 billion his wealth increased on October 29 alone.

Musk is the CEO of the electric vehicle company, which last week joined the handful of companies valued at more than $ 1 trillion.

The amount of $ 6 billion would be just a small fraction of Musk’s current net worth of $ 311 billion, and less than $ 9.3 billion that his wealth increased on October 29 alone, according to the wealth index of Bloomberg.

Tesla makes up the vast majority of Musk’s net worth. It rarely sells shares of the electric vehicle maker, whose shares hit a record $ 1,114 on Friday.

His fortune has also increased thanks to his participation in SpaceX, a private space exploration company that was valued at around $ 100 billion last month.

Musk, who speaks frequently on social media, too he has criticized attempts to tax the US billionaires.

He said on Twitter that a Billionaires’ wealth tax would only make a “small dent” in the payment of the national debt, arguing that the focus should be on public spending. Musk also said that a multi-million dollar tax would be just the beginning of taxing the simply rich.