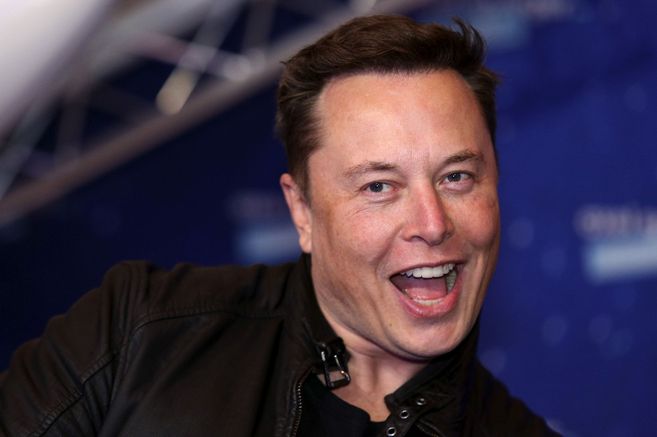 The tech news for the week was marked by announcements of new app features, such as Tik Tok. Additionally, Elon Musk was named Personality of the Year by Time magazine.

Personality of the year

The American magazine Time named the founder of the electric vehicle manufacturer Tesla and also space entrepreneur Elon Musk as the personality of the year, highlighting the takeoff in 2021 of this technology mogul.

Reddit announces that it has started the process for its IPO

Reddit is a popular internet site that is dedicated to content aggregation and, which is its strength, to facilitate spaces for debate among Internet users. It currently has more than 430 million registered users and, as recently announced, it is preparing to go public. (Read the full news here)

Tik Tok wants to get into the live broadcast business

Tik Tok It is one of the fastest growing social networks in recent years. According to the firm Statista, in 2021 this already exceeds 1,190 million users and projects that by 2025 it will be around 1,300 million.

However, its impact could be even greater, because in recent days Tik Tok has been testing a new tool to make live broadcasts, which it called Tik Tok Live Studio.

Twitter would launch a new feature: co-authorship of trills

Twitter is working on a novelty for its platform with which it will introduce co-authorship, through which several users can collaborate to write and publish the same trill together. Collaboration is currently a developing feature discovered by reverse engineering developer Alessandro Paluzzi in the code of the social network.

Meta, Facebook’s parent company, has presented a new technology that allows children to animate drawings made by hand, so that the characters can move and carry out different actions such as dancing, jumping or greeting through the use of Artificial Intelligence (AI ). (Read the full news here)

👽👽👽 Are you already aware of the latest news from technology? We invite you to visit our section in El Espectador.