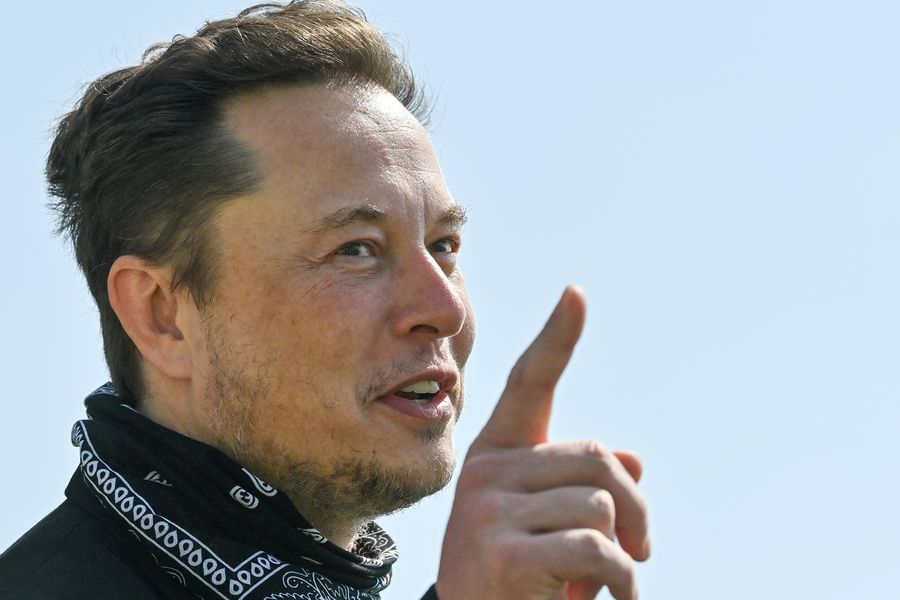 Elon Musk He had no problem mocking President Joe Biden this Sunday, alluding to the derogatory nickname (Sleepy Joe or Sleepy Joe) used by former President Donald Trump against the current president during the 2020 presidential elections, the INSIDER website reported.

According to the outlet, a Twitter user asked why Biden had not yet congratulated the Inspiration4 crew from SpaceX, the world’s first fully civilian space mission. The crew landed on Saturday night after orbiting the Earth for three days.

In the same context, Musk also responded to a meme on Twitter that appeared to attack the US president’s administration’s relationship with unions.

The meme shows a scene from the movie Alien, where a parasitic alien is attached to a person’s face labeled “UAW” (United Auto Workers) alluding to the unions and the person who refers to the current president.

Musk seemed to agree with the meme, commenting “it seems so” below it.

Musk last week criticized a Democratic-led bill that would give a $ 4,500 tax incentive to consumers who buy electric vehicles built by unionized companies. He claimed, without evidence, that UAW and Ford lobbyists had drafted the bill.

Tesla has historically opposed unionization, and in March the National Labor Relations Board ordered Musk to delete a 2018 anti-union tweet and rehire a fired union activist. Tesla appealed the ruling in April.

In August, Biden appeared to snub Tesla at a White House event featuring electric vehicles. At the time Musk tweeted: “It seems strange that Tesla was not invited.”

He also said in February that he had spoken with the Biden administration about the possibility of introducing a carbon tax, but that the current administration had ruled it out as too politically difficult.