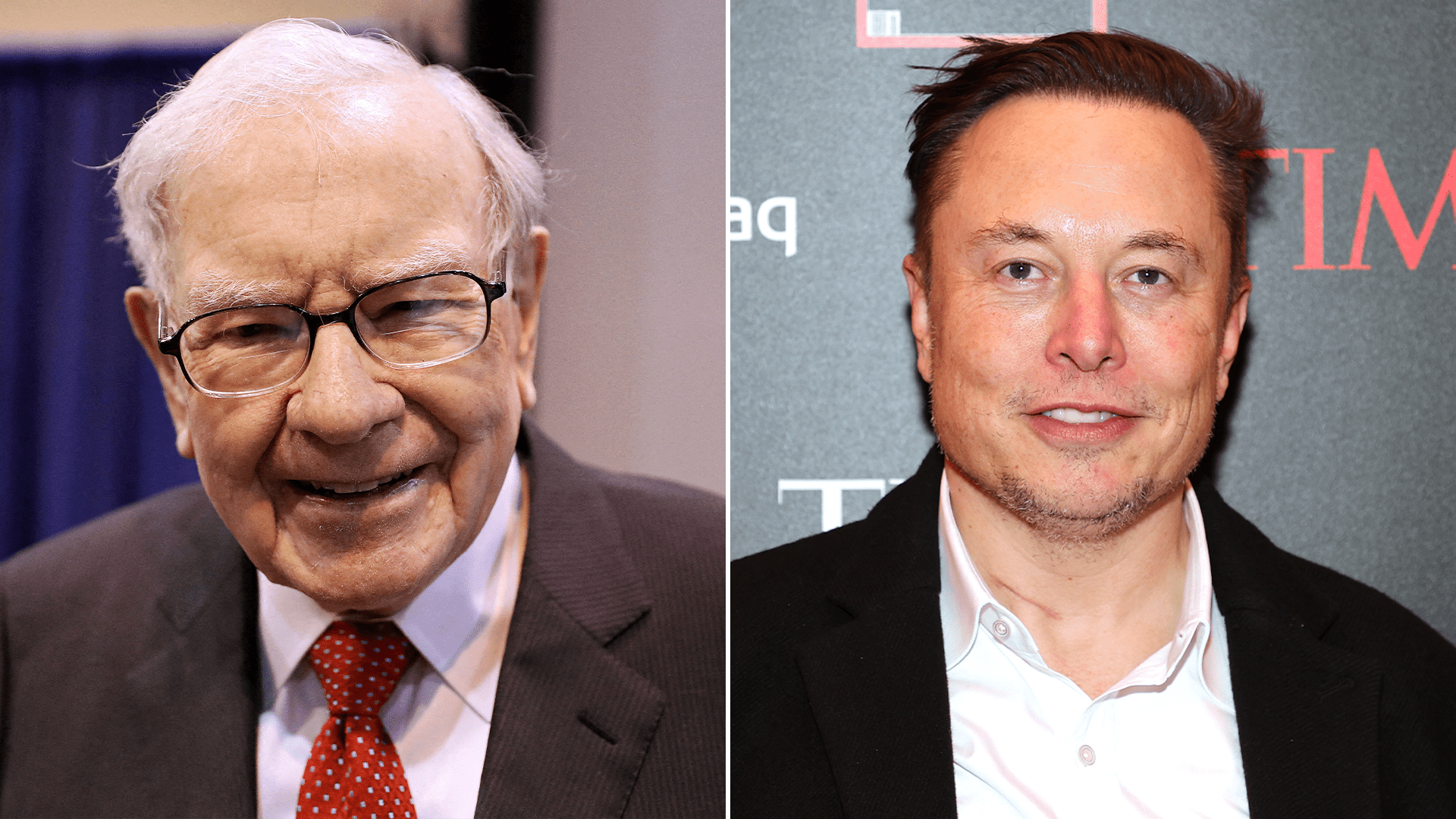 “Haha, he says ‘Bitcoin’ so many times,” Musk replied to a clip of the famous value investor on Twitter. This message from Musk was also shared by another cryptocurrency-backing venture capitalist, Marc Andreessenwho called “wild” that Buffett may attack Bitcoin “while openly mocking diabetes,” referring to Buffett reappearing surrounded by boxes of See’s Candies onstage.

Warren Buffett and his right-hand man, the vice chairman of Berkshire Hathaway, charlie mungertook advantage of the company’s annual meeting of shareholders on Saturday to repeat his well-known mockery of Bitcoin and cryptocurrencies.

“If (the price of Bitcoin) goes up or down in the next year, or in five or 10 years, I don’t know”, Buffett said, explaining his longstanding dislike for Bitcoin, because does not produce anything tangible, as opposed to business or property. The price of Bitcoin has had problems in recent months, as fell about 40% from its all-time high of nearly $70,000 last November.

Buffett rejects Bitcoin, because it does not produce anything tangible, unlike corporate business or property

“If you told me that you own all the Bitcoins in the world and you offered them to me for 25 dollars, I would not take them because what would you do with them? She would have to sell them to you one way or another. He is not going to do anything, ”said the Berkshire manager.

Meanwhile, Munger told the Berkshire Hathaway shareholder meeting, sometimes called Woodstock for capitalists, “In my lifetime, I try to avoid things that are stupid and evil and make me look bad…and Bitcoin does all three”.

Both Buffett and Munger have previously criticized Bitcoin, cryptocurrencies and the recent Robinhood-powered trading boom that they have likened to a casino.

The crypto community has responded to Buffett’s criticism of Bitcoin with hate of its own. Last month, libertarian tech investor Peter Thiel called buffett “enemy number one” of Bitcoin during a tirade against what he called a “financial gerontocracy” which sought to lock cryptocurrencies out of the mainstream during a bitcoin conference in Miami last month. Thiel called Buffett a “sociopathic grandfather from Omaha.”

In the meantime, Musk has continued to show his support for Dogecoina ironic cryptocurrency based on memes which soared up the cryptocurrency charts last year thanks to the genius support of Tesla and other big-name investors. However, the price of Dogecoin has lost a lot of ground from its May 2021 highs, to fall about 80 percent.

“It is not a bad idea”Musk responded on Twitter to the co-creator of Dogecoin, billy markuswho in turn expressed his support for a suggestion by the famous investor Mark Cuban from use Dogecoin to authenticate Twitter users and reduce the amount of spam generated by bots. 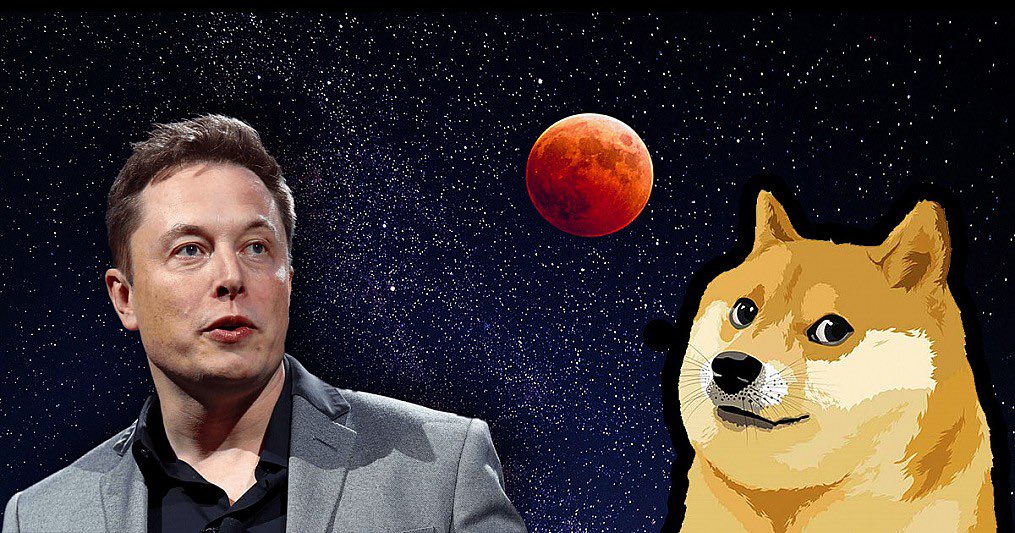 Elon Musk once again expressed his support for Dogecoin, a virtual currency based on memes.

“We add a optimistic summary to DogeCuban posted. “Everyone submits a Doge for unlimited posts. If someone disputes a post and humans confirm it’s spam, they get the Doge of the spammer. The spammer have to post 100 times more Doge. If it’s not spam, the contestant loses their Doge.”

Dogecoin’s price has risen a bit over the past month, breaking past recent lows thanks to Musk’s successful decision to take Twitter private. The traders are betting that Musk could integrate Dogecoin, his “favorite” cryptocurrency, on Twitter after he floated the idea of ​​letting users pay for Twitter’s premium services with Dogecoin.

Elon Musk has laid out some bold, if still vague, plans to transform Twitter in a place of “maximum fun” once buy the social network for 44,000 million dollars and make it private.

But enacting what for now is little more than a mix of vague principles and technical details could be considerably more complicated than Tesla’s CEO suggests.

Here’s what could happen if Musk goes ahead with his ideas on free speech, fighting spam, and artificial intelligence in social media.

Musk’s top priority, but also the vaguest, is to make Twitter a “politically neutral” digital public square that allows as much freedom of expression as the laws of each country allow. He has not specified exactly what he will do with the former US president’s canceled account. donald trump and other leaders whose tweets have violated the company’s restrictions against hate speech, violent threats or harmful misinformation.

Musk hasn’t ruled out suspending some accounts, but says such bans should be temporary.

Warren Buffett: “I wouldn’t pay $25 for all the Bitcoin in the world”
Elon Musk’s plan to protect Twitter direct messages
Telegram opens the door to cryptocurrencies
The trick to continue watching TikTok ‘live’ while using another application