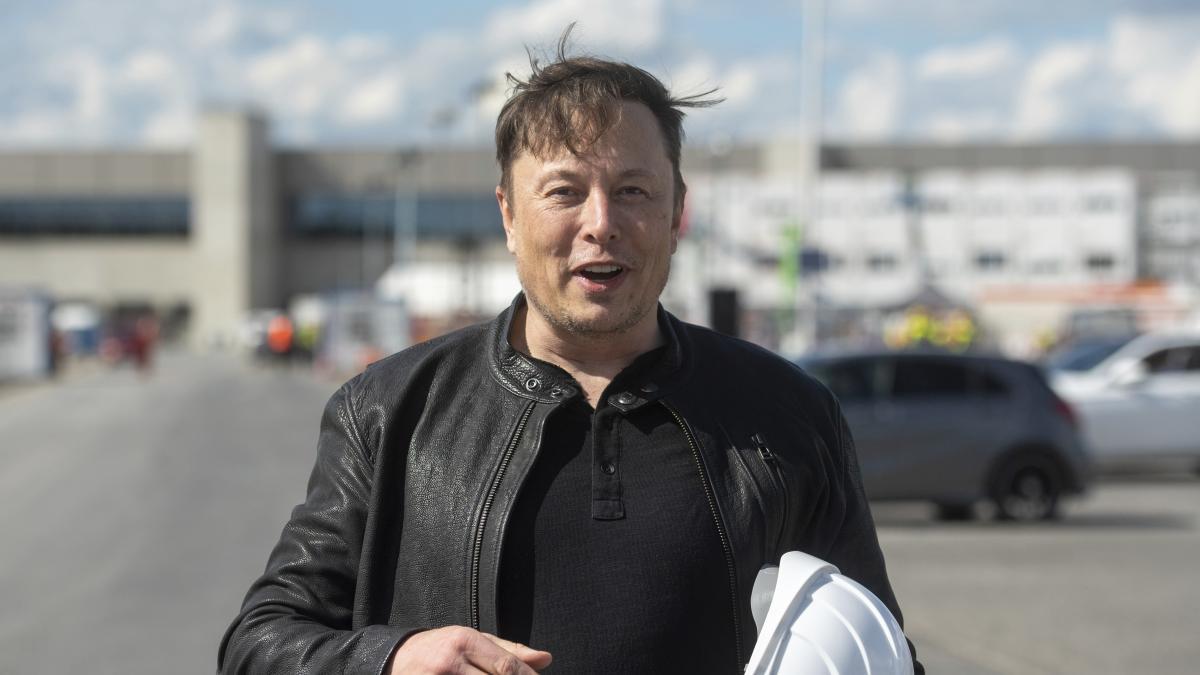 The richest man in the world according to the Millionaires Index of BloombergElon Musk has lost $ 50 billion – € 43.237 billion – after Tesla shares plunged for the second day in a row. This is the largest decline in just two days in the history of the index.

In addition to the bad streak of the car firm, the controversy that the CEO of the company unleashed this past weekend on Twitter by asking his followers if he should sell 10% of his stake in the company. The inquiry came just a day after Musk’s brother Kimbal sold Tesla stock.

But why does Musk want to divest 10% of his shares in Tesla? According to a report by Insider quoted by Bloomberg, Musk may want to sell shares to cover personal debt. On the other hand, Musk’s reduction in wealth reduces his lead over Amazon founder Jeff Bezos to $ 83 billion.

In January, Musk surpassed Bezos for the first time in the ranking of the richest people on the planet. Additionally, the gap between the two recently widened to $ 143 billion, a figure higher than, say, the net worth of Bill Gates, which ranks fourth on the list.

Despite the last decline

US asset management company ARK Investment Management, whose funds have been selling Tesla shares for the past few quarters, lost more than $ 750 million in Tuesday’s liquidation, while Oracle Corp founder Larry Ellison the second. The company’s largest individual shareholder, reported losses of $ 2.1 billion.

Despite this bump, Musk’s fortune remains 70% higher this year thanks to strong earnings growth from Tesla and higher valuation of SpaceX, the American aerospace manufacturing and space transportation services company founded by Musk.