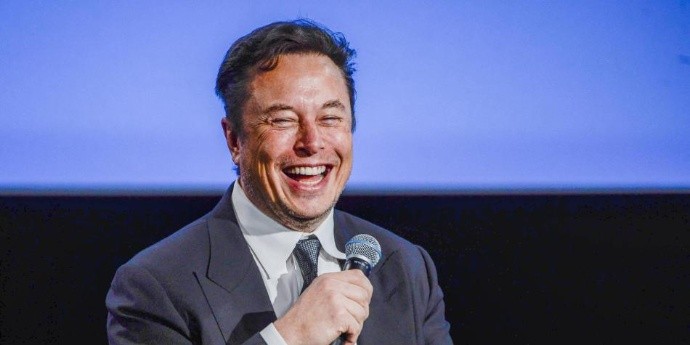 Four months after the start of the legal dispute between Elon Musk and the social network Twitter for the breach of a purchase contract for 44 billion dollars, the Space X and Tesla magnate is now attacking Instagram, of businessman Mark Zuckerberg, because the branded as a startup that promotes envy among its users.

This after hearing the statements of Charlie Munger, vice president of Berkshire Hathaway, one of Warren Buffet’s conglomerates, when he said that the “world is not moved by greed, but by envy and that the fact that the world lives 5 times better than before, he takes it for granted.”

“All people think is that someone has more now than the other and it’s not fair that he (people) have it and they don’t,” he added.

Given the appreciation made by the 98-year-old tycoon, before the cameras of the ‘Daily Journal’, Musk went to his personal Twitter profile to contribute to the discussion with a simple but telling phrase: “Instagram is an amplifier of the envy”.

During an interview in August, the South African mentioned that he only has 54 followers on Instagram and admitted that it was for personal purposes.

“Instagram is the next level thirst trap. I found myself taking a lot of selfies and thought, ‘Why am I doing this?’ Then it was about getting more likes and taking selfies,'” Musk said.

Twitter Inc.’s case against Elon Musk over a failed $44 billion takeover will go to trial October 17-21. This was ruled by Judge Kathaleen St. J. McCormick, of Delaware, in an order issued on July 28.

The date comes after Elon Musk’s lawyers said in early July that Twitter was seeking an October 10 start date “without justification.” Twitter, for its part, told the court that it did not object to it starting on October 17, but wanted the full five-day trial to take place that week.

On July 12, Twitter officially filed a lawsuit against billionaire Elon Musk for breaching the contract that stipulated the purchase of the social network.

The memorandum urges the court to order Musk to complete his Twitter purchase agreement, arguing that no amount of financial compensation can repair the damage done to the company.

According to the report delivered by Musk’s lawyers, the reason why he would have made the decision to withdraw from the purchase was because, according to him, Twitter did not provide him with all the requested information and did not comply with the businessman’s requests to make the purchase effective. purchase.

Elon Musk lashes out at Instagram: will Mark Zuckerberg respond?

Elon Musk is trying to launch a customizable Tesla Robovan, what does he mean?
Bill Gates will invest US$15,000 million in clean energy: how his fund benefits Argentina
What about the Tesla Semi? And the Cybertruck? Elon Musk will clear the doubts at the end of the m...