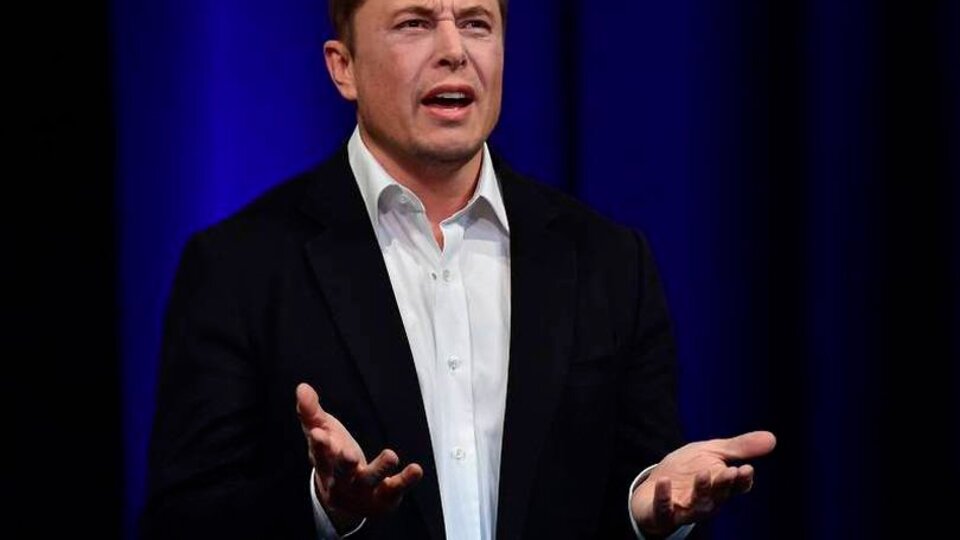 The high-speed satellite Internet company of billionaire Elon Musk, Starlink, arrived in Argentina after registering as a company in the General Inspection of Justice. The pre-registration stage for the service is now open for local users.

The company was registered under the name Starlink Argentina SRLcontrolled by Dutch firms, Starlink Holdings Netherlands and Space X Netherlands.

As stated in the Official Gazette, The objective of the company is “to provide administrative, technical, financial, economic or management services in the provision of Internet services to companies or individuals.”

Likewise, it was specified that it seeks to “provide Internet connectivity services and provide Internet services via satellite and develop, market and install hardware devices, including antenna and user terminal”, among other activities.

Starlink is an interconnected network of satellites that provides high-speed Internet to the whole world, so it does not depend on the traditional cables that are usually used in the most used services to connect to the Internet.

The company intends to provide connection in places where there are hardly any internet services, rural areas, small cities or cities far from more populated centers, for which it placed more than a thousand satellites in space, whose activity is still in the experimental phase.

How to use it?

In order to access this service, the procedure is managed through the starlink official website. Also, the app can be downloaded via playstore.