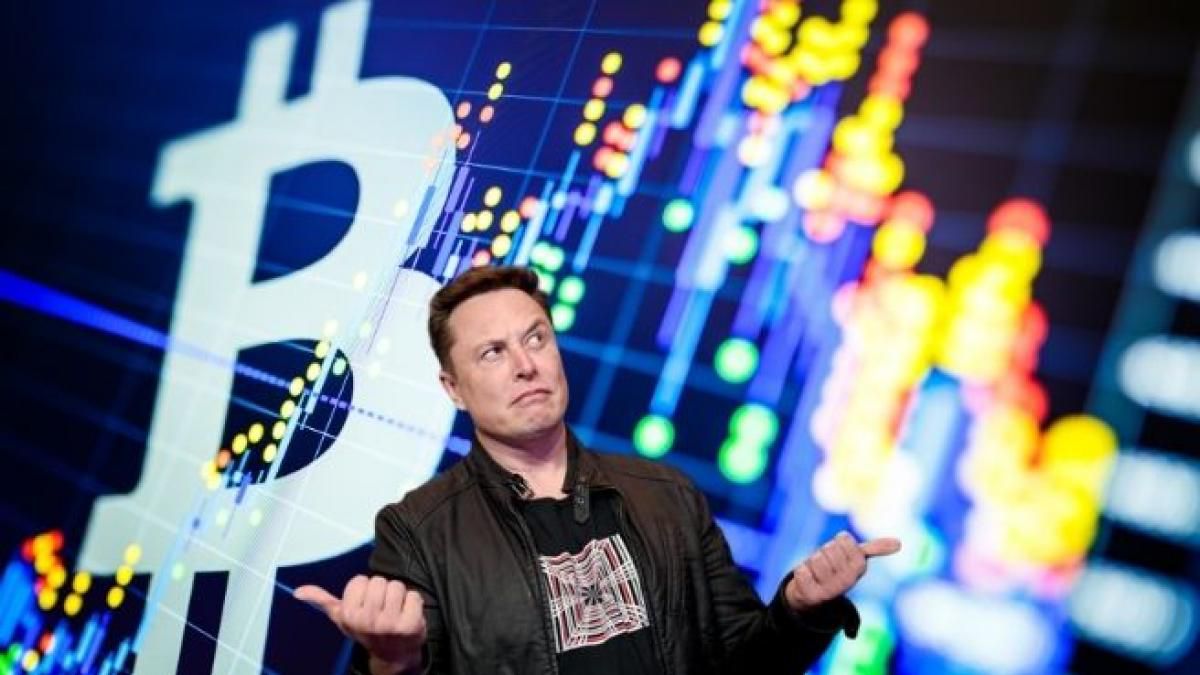 Since January, the three have been regularly competing for the Forbes list. Real-time tracking of the richest people in the world. There is the position, the reference photo and the name of the millionaire, the net worth, the change, the age, the source and his country.

In 1987, Forbes started this list and, at that time, only six people had the famous title. In the early years, two Japanese real estate moguls, Yoshiaki Tsutsumi y Taikichiro Mori, topped the list until Microsoft’s co-creator, Bill Gates.

From 1997 to 2017, Gates dominated the list, save for two terms. For a single year, in 2008, the first place was held by one of the largest investors in the world, Warren Edward Buffett; and over a period of three years, from 2010 to 2013, the Mexican businessman Carlos Slim Helu was in first place.

Since early 2017, when Gates topped the list of the world’s billionaires with a net worth of $ 86 billion, Bezos has added more than $ 110 billion to his fortune thanks to rising Amazon shares, Arnault has surpassed LVMH’s 225% share rise to more than quadruple net worth, and Musk has earned more than $ 150,000. million in four years as Tesla has become the most valuable automaker on the planet.

Bezos started 2021 in first place, then fell to second place and is currently in first place. Specifically, he returned on June 10 and held his position for 50 days. He has a net worth of US $ 185.2 billion and a profit in the last 12 months of US $ 6.6 billion.

For its part, Musk’s fortune grew for a year by more than $ 100 billion due to an extraordinary rise in the share price of electric vehicle maker Tesla. It had a fall in March 2020, but then it shot.

Finally, Arnault touched the first position during May of this year and, during two weeks, he managed to maintain his place. At the end of July he regained his position and remained for part of August, but last thursday, musk went up to his place. His equity is US $ 173.2 billion and his profit in the last 12 months is around US $ 61.9 billion.