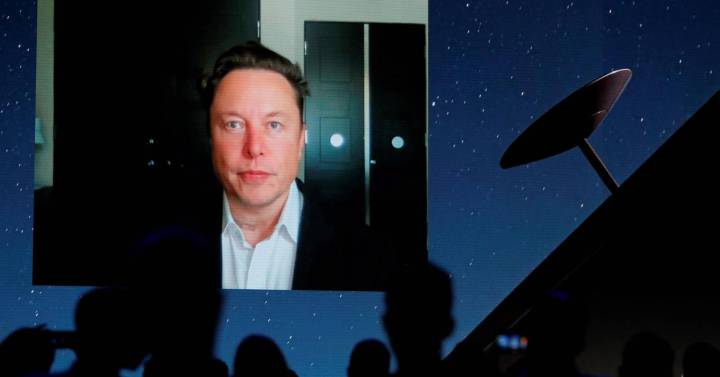 Elon Musk is perfecting time travel. In July, Tesla’s CEO seemed stuck in 2016, even for an alternate version, as he testified about the shady deal this year reached by the electric car maker to buy another of his companies, SolarCity. Judging by his tweets this weekend, Musk is now back in 2018.

He took to Twitter to ask his 62.5 million followers if he should sell 10% of the 170 million Tesla shares he owns. He linked it to a Democratic proposal in Congress to impose, under certain conditions, a tax on billionaires for unrealized stock gains. Musk, whose stake in the $ 1.2 trillion company is valued at $ 208 billion, is not amused by the idea.

The poll and its promise to “stick to the results” evoke the fiasco it caused three years ago by stating on Twitter that it was studying taking Tesla public and that it had “secured funding.” The deal fell through and the Securities Market Commission fined him, stripped Musk of the presidency for three years and required the company’s lawyers to pre-approve financially sensitive tweets.

Using Twitter as ad hoc business advice may not lead to a new round of scrutiny from securities sheriffs. But his latest posts expose Tesla’s bad corporate governance to more unwanted attention.

Despite several high-visibility changes, the council seems unable to curb its most troublesome instincts for any significant time. Musk’s brother, Kimbal, remains a counselor. There is no evidence of a CEO succession plan. And the boss, who often boasts of not receiving any salary from Tesla, has been allowed to pledge more than half of his shares as collateral for the loans. No one would be surprised if he decided to sell gamusinos. I wish Musk stayed focused on the future rather than regularly falling back into his bad habits.