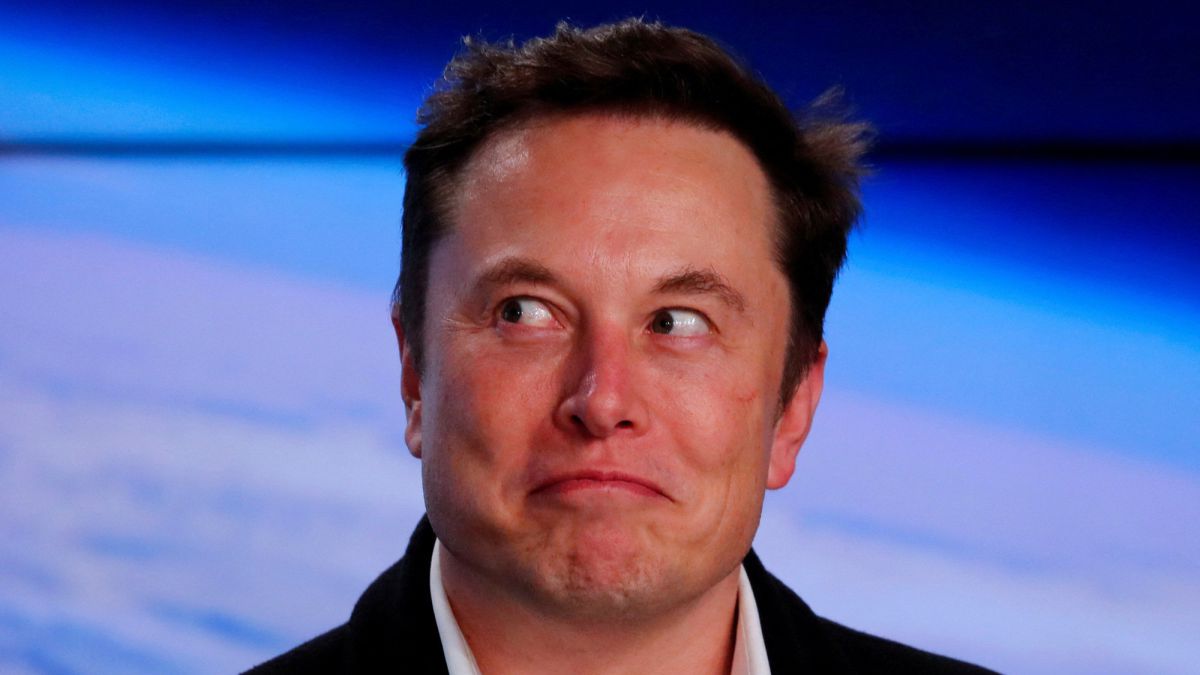 Elon MuskSouth African tycoon and owner of Tesla, suggested this Friday on Twitter that his electric vehicle company maybe invest in the lithium business seeing the high prices recorded by the metal in recent years. “The price of lithium has reached crazy levels! Tesla might have to get into mining and refining directly at scale, unless costs improve, ”said the businessman in his profile.

According to a message from the Twitter account World of Statistics To which Musk himself responded, this 2022 a ton of lithium costs 78,032 dollars (about 71,700 euros). Ten years ago, the price of that same quantity was 4,450 dollars (about 4,090 euros). “There is no shortage of the element itselfsince lithium is found almost everywhere on Earth, but the pace of extraction/refinement is slow”, pointed out the tycoon.

Price of lithium has gone to insane levels! Tesla might actually have to get into the mining & refining directly at scale, unless costs improve.

There is no shortage of the element itself, as lithium is almost everywhere on Earth, but pace of extraction/refinement is slow.

If we look at the data provided by World of Statisticsthe most shocking thing is the increase in the price of a ton of lithium in just one year, from 17,000 dollars in 2021 to 78,032 in 2022. Lithium is key to the transition to a future with low emissions, since it is one of the lightest metals known with which the batteries of mobile phones, tablets, computers or electric cars can be manufactured. According to The newspaper, a cell phone has less than one gram of lithium, a computer three grams and an electric car between three and four kilos. According to data from Benchmark Mineral Intelligence quoted by Guardianin a year the price of the metal has risen 480%.

Lithium is the new oil, batteries begin to replace fuel and the electric vehicle overtakes the traditional ones to the right. While the demand for oil is constant, that of lithium rises exponentially, and with it its price. Tesla, which makes electric cars, is now considering getting its hands on the extraction and refinement of the metal to lower the price of their cars. According to Musk, the company “has some fresh ideas on extraction and refining sustainable lithium”.

According to the report ‘Prospects for the development of the lithium resource base in Ukraine’ prepared by Svitlana Vasylenko and Uliana Naumenko, researchers at the National Academy of Sciences of Ukraine, the country under Russian invasion may have about 500,000 tons of lithium oxide in the form of spomudena, petalite or lithium carbonate. If confirmed, Ukraine would become “one of the main lithium producers in the world”, according to the researchers.

“Taking into account the proven reserves and expected resources of lithium, Ukraine can be considered the richest country in the world“, the authors of the report assured. “It can fully cover its own needs and supply lithium to the European market,” they added.

Elon Musk hints at a new deal with Tesla