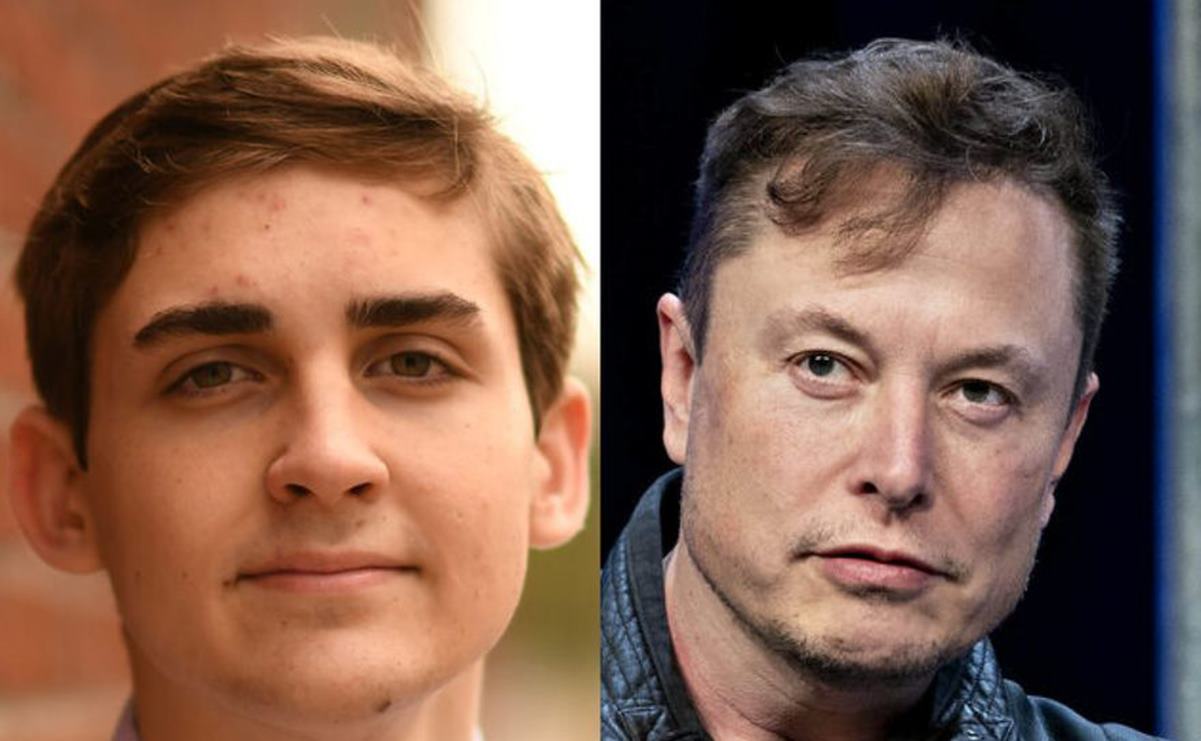 Miami.- Jack Sweeney is a young man from Florida who gained notoriety for tracking the movements of the private plane of the American businessman Elon Musk and created two new profiles in Twitter to follow the “jets” of the Russian leadership and billionaires coinciding with the invasion of Ukraine.

According to what he told various media, not only local ones, the initiative came from the twitter communitywhich he asked him to do with those millionaires and with Putin the same as with Musk.

Recently, the university student published a tweet in which he asks that they should not risk taking photos of Elon Musk from the airport, since the billionaire’s work team has threatened the staff with being fired.

Don’t risk taking a picture of @ElonJet from exclusive airport areas when you work at the airport or FBO. Elon’s team has contacted the employers of those who have and many have been threatened to be fired.

Last January, Elon Musk blocked Sweeney on social networks for not accepting a $5,000 offer to close the @ElonJet account on Twitter, from which he reports the movements of the SpaceX and Tesla owner’s plane.

The young university student then told a Miami channel that he had been in contact with the powerful businessman since the end of November.

Musk asked him about the “bot” technology he uses to track his plane and told him it poses a security risk, so he offered him $5,000 to shut it down.

“I don’t like the idea of ​​being shot by a wacko,” Musk told him, the student recounted in the interview.

Musk thought about it for a month and one day in the second half of January the young man found that he had been blocked on the networks.

Sweeney also tracks the planes of millionaires Bill Gates and Jeff Bezos and former President Donald Trump, according to the interview with the NBC channel.

This account has every right to post jet whereabouts, ADS-B data is public, every aircraft in the world is required to have a transponder, Even AF1 (@AirForceTrack) Twitter policy states data found on other sites is allowed to be shared here as well. pic.twitter.com/Wol8O1DRiq

Followers ask him to track down Vladimir Putin

In a message on @PutinJet Sweeney, a freshman at the University of Central Florida, warns his followers not to expect much precision as there are “dozens” of planes at the disposal of Russian President Vladimir Putin and other senior officials in the Government and also the Automatic Dependent Surveillance System (ADS-B) does not work well in Russia.

Among the millionaires tracked down by Sweeney are Roman Abramovich, owner of English Premier League soccer club Chelsea, and Leonid Mikhelson, chairman of gas producer Novatek.

In an interview with Bloomberg, Sweeney declared himself amazed at the number and size of the planes that the Russian “oligarchs” have. “It’s absolutely crazy,” he said.

Tracked millionaires use aircraft models such as the Airbus A319 and the Boeing 737, which are used in commercial aviation for passenger transport.

Elon Musk. He is Jack Sweeney, the young man who brings the billionaire into check