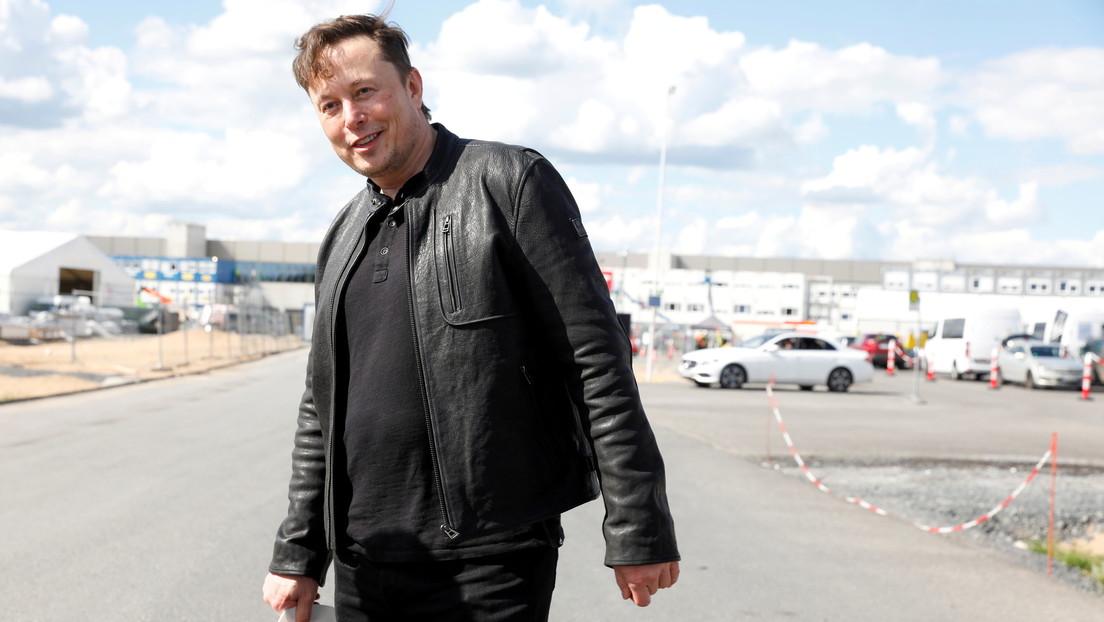 In 2020, the South African-born businessman announced that material possessions were too distracting him from higher goals.

The CEO of SpaceX and Tesla, Elon Musk, landed a buyer for the last house he owns last Saturday, a year and a half after he promised to ditch his extensive portfolio of real estate to focus on his mission to colonize Mars. informs The New York Post.

According to the outlet, the contract is still subject to a conditional offer, meaning that Musk accepted an initial proposal, but certain conditions must be met, and in some cases he has the right to back out of the sale if he so chooses.

The mogul put the property up for sale in July and any interested buyer had to go through him directly to make an offer. However, it appears that no one was able to contact Musk, so the house remained on the market for months.

In 2020, the entrepreneur of South African origin ad that material possessions distracted him too much from higher goals, like dedicating himself to Mars and Earth.

In the middle of this year, Musk shared on his Twitter account that he had already sold all real estate, except for one: “Yes, I sold my houses, except one in the Bay Area that is rented for events. Working on sustainable energy for the Earth with Tesla and protecting the future of consciousness making life multiplanetary with SpaceX “.

Soon after, the businessman commented that he had decided to sell his last remaining house. “It only has to be for a large family that is going to live there. It is a special place,” he explained.

In all, Musk has sold about $ 100 million in real estate assets and is currently the richest person in the world, with an estimated net worth of $ 285 billion.

Elon Musk finds buyer for his last remaining house, to focus on his mission to colonize Mars