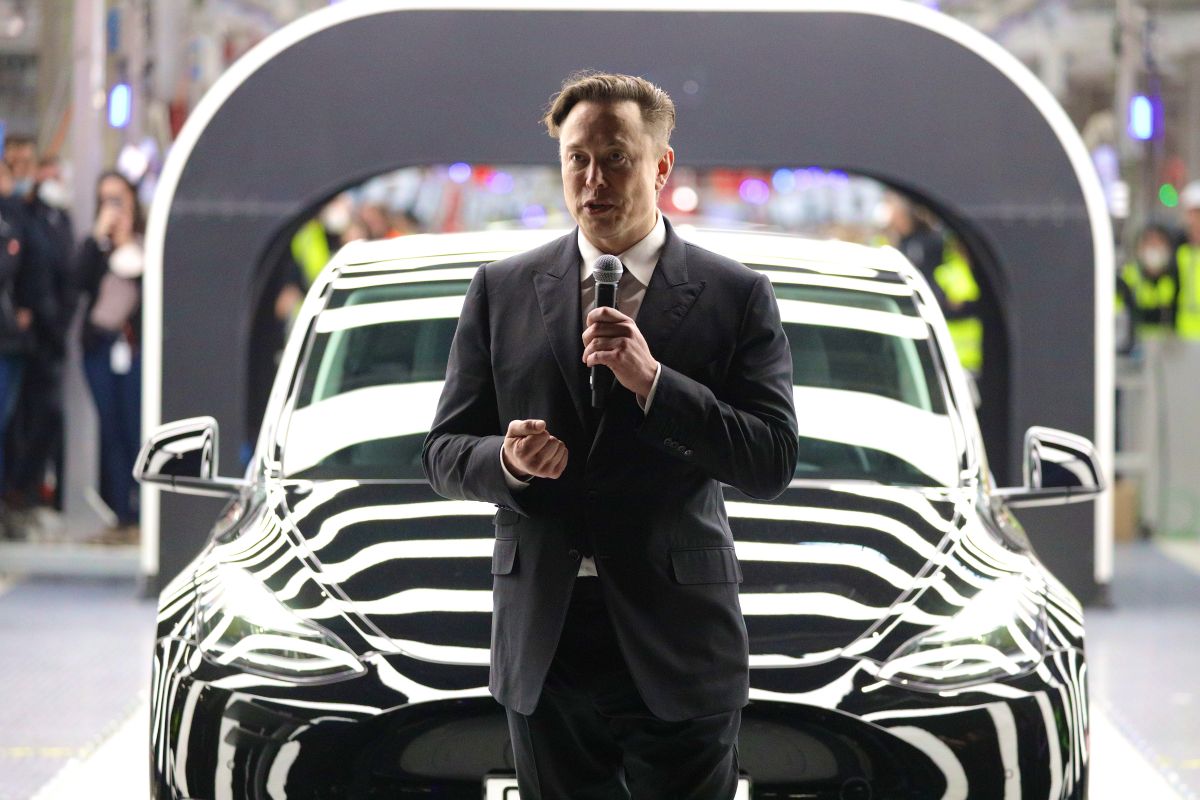 Elon Musk, CEO of Tesla, finally managed to inaugurate the new Gigafactory on the outskirts of Berlin, after several months of waiting due to the Covid pandemic and the challenges to obtain construction permits requested by local authorities in environmental matters.

In the event Musk personally delivered the first 30 Model Y units to Tesla customers that have been produced in the factory, becoming the first vehicles of this model in Europe.

To show his appreciation, Musk posted a brief but forceful message on Twitter that reads: “Thank you Germany.”

The Berlin gigafactory is Tesla’s third global factory and Musk invested $5 billion in it. It has a capacity to manufacture up to 500,000 units per year and will employ some 12,000 people.

Olaf Scholz, the German chancellor, said: “We have to support the progress that new technologies drive, because that is how we will get new jobs.”

This project was announced by Tesla in 2019 and in 2020 its construction began. In the following two years, the gigafactory materialized under a temporary approval process by the authorities, meanwhile 2,000 units were produced to test the manufacturing processes.

Elon Musk could not hide his happiness at completing the new project and offered visitors a short dancejust as it did at the opening of the Tesla factory in Shanghai in 2020.

Industry analysts highlighted Musk’s triumph over the bureaucracy to achieve the opening of this emblematic European factory and highlighted the importance of the gigafactory production in Berlin, since they consider that it will be decisive for the success of Tesla in Europe.

You may also like:
– Tesla raises the price of its cars by 10%, the cheapest is $46,990
– Tesla Autopilot will be investigated by German authorities: why
– VIDEO: Police in California are looking for a “tiktoker” who made a Tesla car “fly” and hit other vehicles parked behind a rope